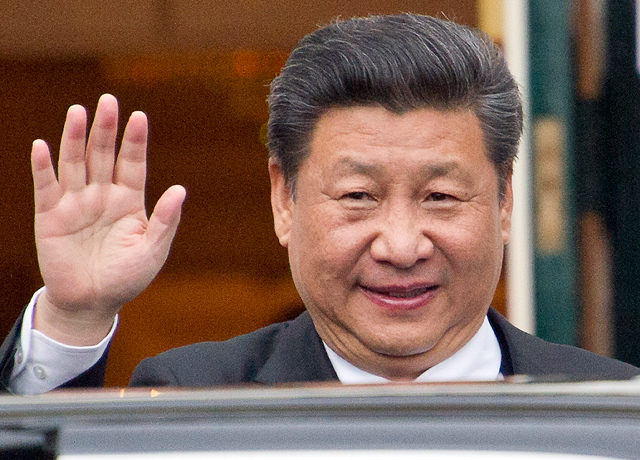 In the decades since China launched economic reforms, analysts have predicted that as the country grew wealthier and more integrated with the global economy, its politics would align more with Western norms and ideas. But the presidency of Xi Jinping — who assumed China's top office in 2013 — has challenged these assumptions.

On Wednesday, April 20, ChinaFile presents a discussion about China's economy at Asia Society in New York with correspondents from the Financial Times.Learn more

In a new article with the New York Review of Books, Orville Schell, the Arthur Ross Director of Center of U.S.-China Relations at Asia Society, argues that China has not "been so possessed by Maoist nostalgia and Leninist leadership" since the pre-economic reform days of the 1970s.

As different leaders have come and gone, China specialists overseas have become accustomed to reading Chinese Communist Party (CCP) tea leaves as oscillating cycles of political “relaxation” and “tightening.” China has long been a one-party Leninist state with extensive censorship and perhaps the largest secret police establishment in the world. But what has been happening lately in Beijing under the leadership of Chinese Communist Party General Secretary Xi Jinping is no such simple fluctuation. It is a fundamental shift in ideological and organizational direction that is beginning to influence both China’s reform agenda and its foreign relations.

The central tenet of Xi's tenure thus far has been an anti-corruption campaign that, Schell argues, has evolved from targeting governmeant malfeasance to eliminating political rivals. Xi has also centralized political control to a degree not seen in China in decades, and has stepped up repression of liberals, the media, and even the relatives of exiled dissidents. The consequences of these moves are now being felt:

The notion that the “Mao Zedong Thought” that had dominated the Cultural Revolution would ever make a comeback in China had long seemed as unlikely as it was unwelcome. But now that China is sliding ineluctably backward into a political climate more reminiscent of Mao Zedong in the 1970s than Deng Xiaoping in the 1980s, more and more educated Chinese are making allusions to such frightening periods of Chinese history as the Cultural Revolution and the Ming dynasty. And more and more of them are also seeking to financially anchor themselves abroad by finding ways to park assets outside their country, making it hardly surprising that China has been hemorrhaging foreign currency, with $1 trillion said to have fled the country last year alone.

Read the complete article at the New York Review of Books.