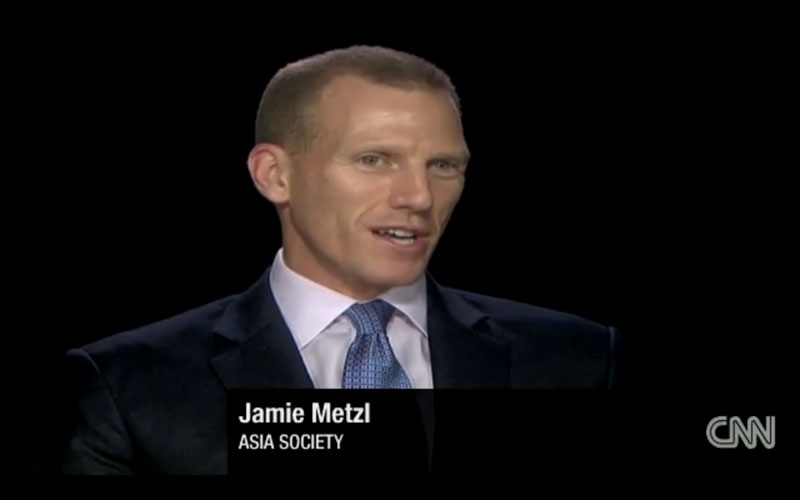 Appearing on CNN yesterday, Asia Society Executive Vice President Jamie Metzl weighed in on the U.N.'s lack of action against the Syrian government.

CNN, citing figures from Amnesty International, reported that the Syria's violent response to dissidents in the country has resulted in more than 1,100 deaths since crackdowns began in March. Despite the casualties and human rights abuses, the U.N. Security council has failed to react on Syria — China and Russia voted against taking action, publicly stating that "U.N. action only risks destabilizing the key Middle Eastern nation."

"China and Russia are concerned that if the U.N. Security Council feels empowered to address the major human rights violations occurring around the world," Metzl said in the report, "eventually the Security Council will focus on issues within China and within and in the neighborhood of Russia."

Click here for the original CNN article and video.