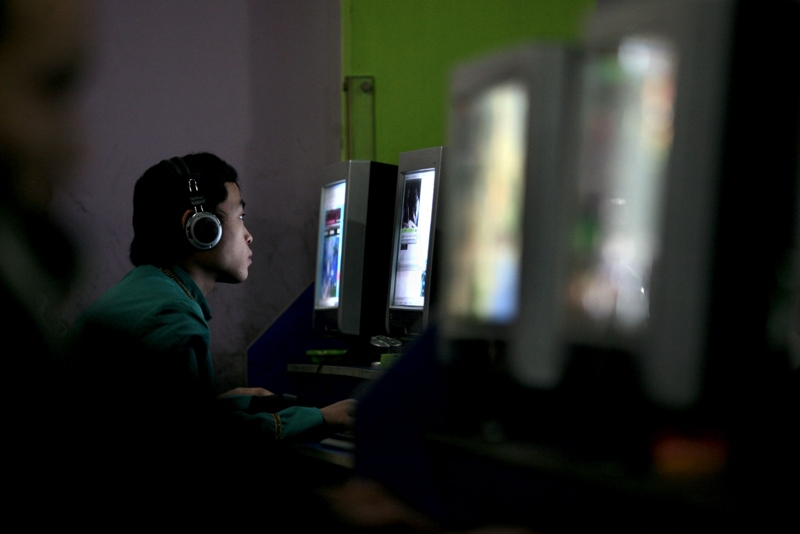 Note: The following is excerpted from an Op-Ed published on WSJ.com today by Asia Society Executive Vice President Jamie Metzl. The views expressed are individually held by the author.

Allegations that the Chinese government is behind the largest computer hacking operation in history will not come as a surprise to observers of recent trends in international relations. If there is one thing that China's actions across a range of fields have made clear, it is that Beijing will do whatever it takes to advance its narrowly defined economic interests, even if that requires riding roughshod over global norms.

Driven by the need to deliver economic growth as a major justification for its existence, the Chinese government has done a tremendous job of creating wealth and bringing hundreds of millions of Chinese people out of poverty. With over a billion Chinese aspiring to higher standards of living, the pressure on Beijing is enormous. But China's pursuit of growth at virtually any cost now threatens to undermine the very global economic system that has enabled the country's rise.

Jamie Metzl, who is based in New York, previously worked in the National Security Council in the Clinton administration. Follow him on Twitter.

Related links:
Metzl on CBS News: Tough Conversations Ahead for Biden in China