From The King's Speech to Learning Chinese 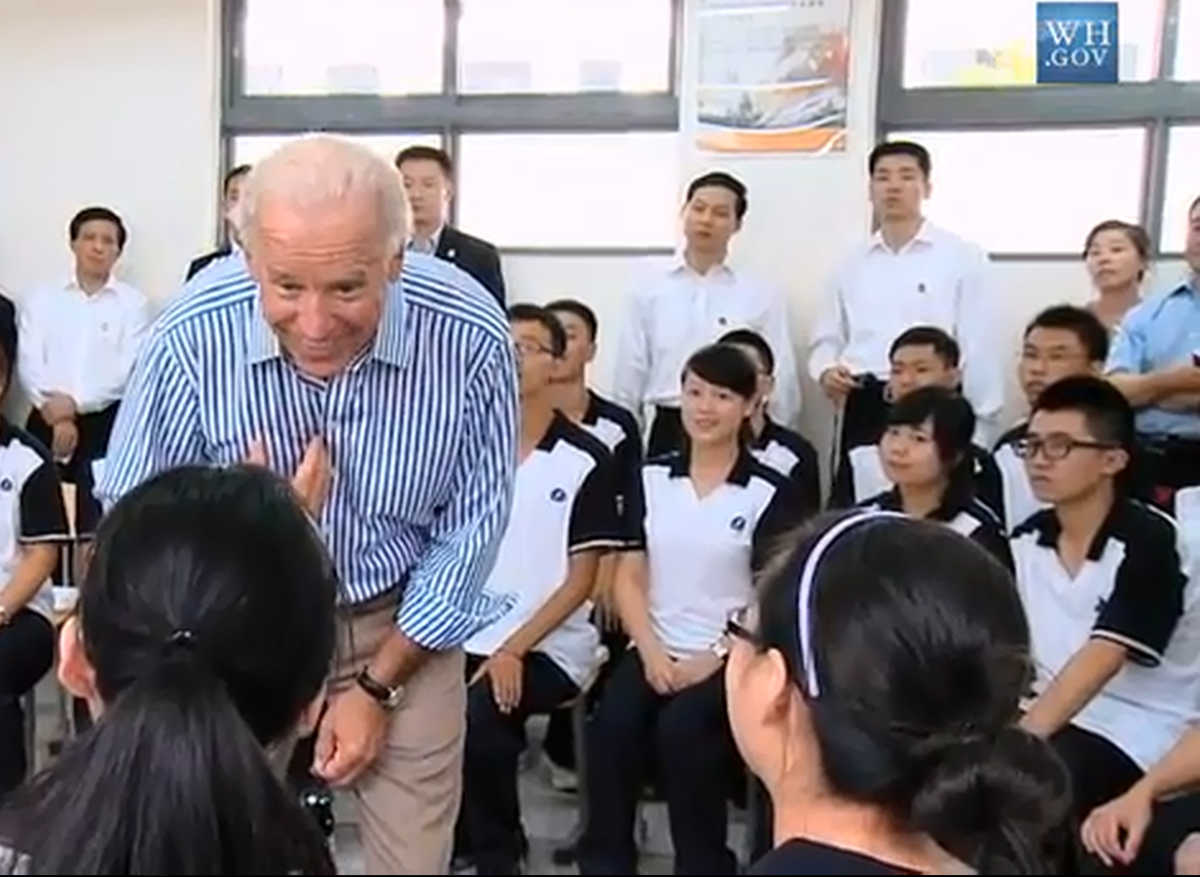 Vice President Joseph Biden recently said to his audience at Sichuan University that "I would rather be able to honor you and show my respect for you by speaking your language, as you honor me by speaking mine."

Several high-profile policymakers have recently remarked on the importance of foreign language competence, but most focus on business and competition, therefore economic growth and jobs. U.S. President Obama said at a recent town hall in Atkinson, Illinois: “[Having a foreign language] makes you so much more employable."  Sweden’s education minister Jan Björklund called for Chinese language to be taught in all primary and secondary schools, and pointed out that "Not everyone in the business world speaks English. Very highly qualified activities are leaving Europe to move to China. Chinese will be much more important from an economic point of view than French or Spanish," he said.

Surely, being able to converse in other languages facilitates commercial transactions. But it also facilitates so much more— as Biden acknowledged when he talked about a sense of respect, honor and understanding deriving from the power of speech. In the Vice President's case, this insight results from two sets of personal experience. He likened his own struggle to overcome a stutter as a young man to that faced by the protagonist in last year's film The King's Speech. Then, throughout a 38-year career in public service in which he has been active in foreign affairs, Biden has had the opportunity to meet with countless world leaders — and the fact that he couldn't speak to his peers in their languages bothers him.

It may be simply intuitive to rush to "competitiveness" and "jobs" as we argue for more robust infrastructure for learning world languages, but even business leaders themselves see beyond this very narrow notion of language's significance. (Watch and listen to comments by Ted Dean, chair of the Beijing-based American Chamber of Commerce).

Biden put it in even more poignant terms: "Speech — communication — is the currency of understanding. It's the currency with which we exchange ideas, from which flows the sense of whether one is being truthful or honest or sincere."

We, as language advocates, should be the first to understand the totality of that "currency," and the last to devalue it.