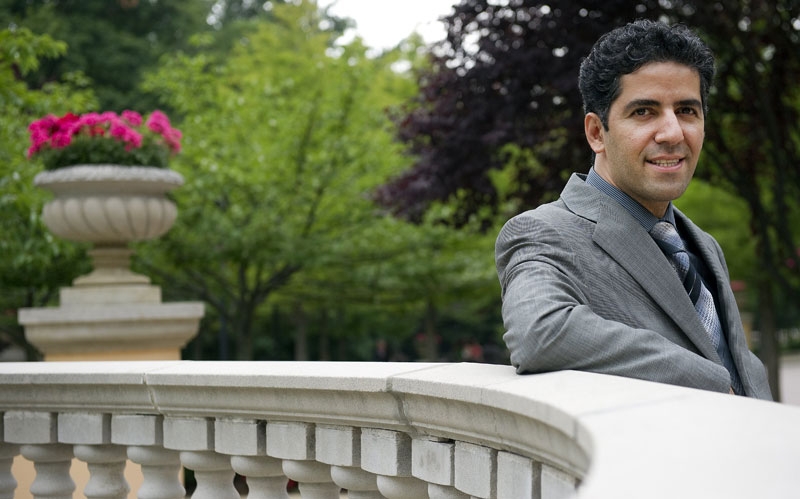 Iranian doctors Arash and Kamiar Alaei, participants in Asia Society's Asia 21 Young Leaders Program, were awarded the 2011 Jonathan Mann Award for Global Health and Human Rights by the Global Health Council on Thursday for their pioneering work related to HIV/AIDS prevention and treatment in Iran.

Kamiar, 37, the younger of the two brothers, was able to accept the award in Washington, D.C., but Arash, 42, remains in Tehran's Evin prison. The brothers were arrested in June 2008, writes the BBC, "accused of communicating with the US to unseat the regime of Iranian President Mahmoud Ahmadinejad." (See an Asia Society press release from 2008 here.) Kamiar, an Asia 21 Fellow, was released last fall. Arash is scheduled to be released in 2014.

"I feel I am not released yet," Kamiar told the AFP regarding his brother's continued imprisonment. "The majority of nights I go back to prison and I continue my life in prison."

"Kamiar and Arash Alaei are outstanding individuals and patriotic Iranians who've worked tirelessly to help the people of Iran to confront one of the most important public health problems in their country," Metzl said. "It's a tragedy that their work led to their incarceration."