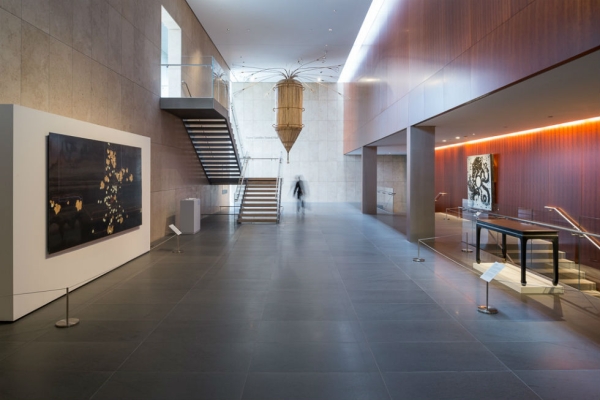 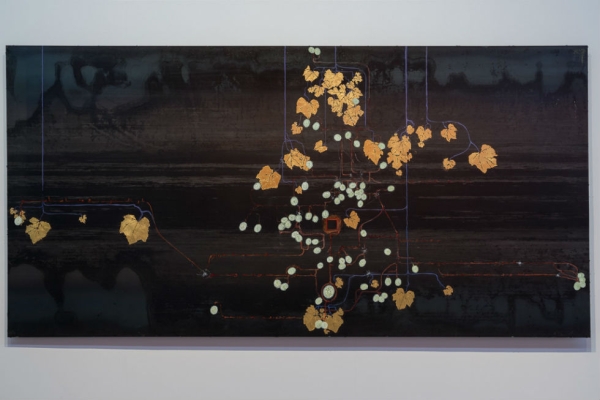 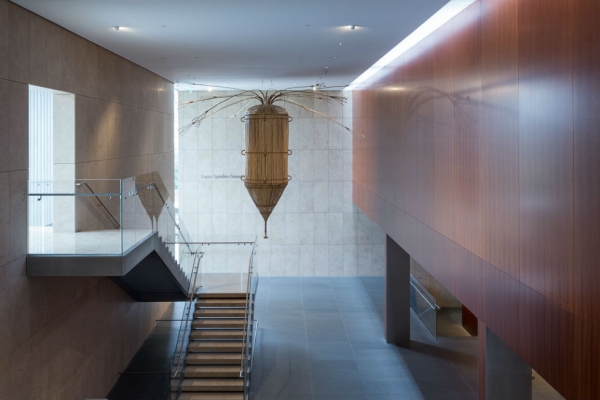 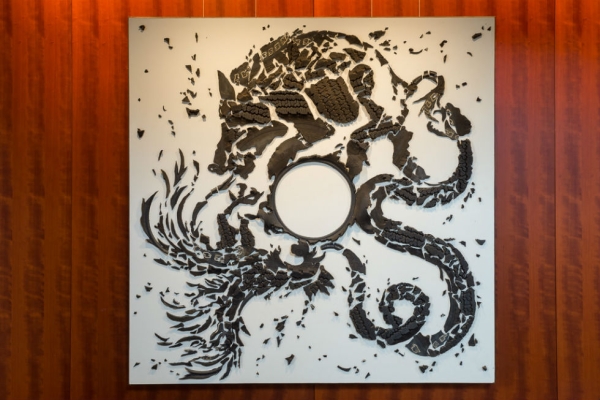 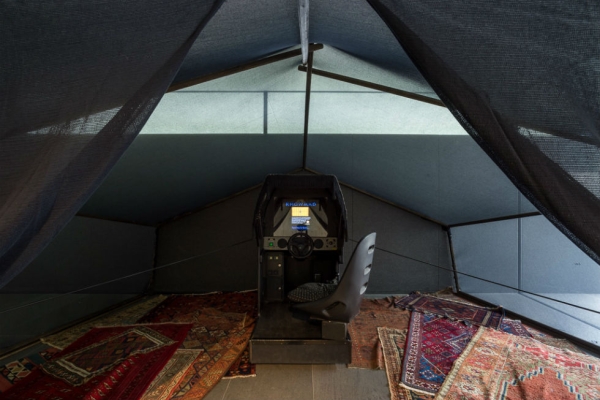 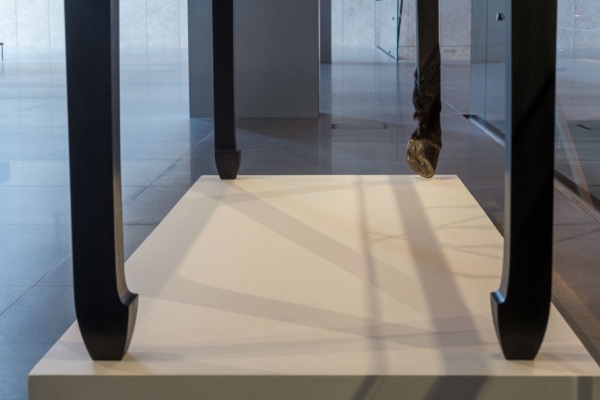 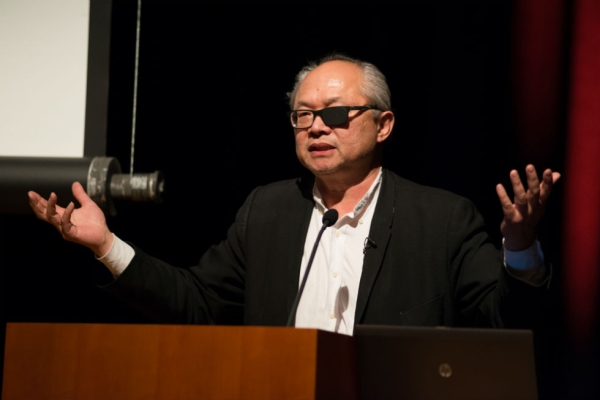 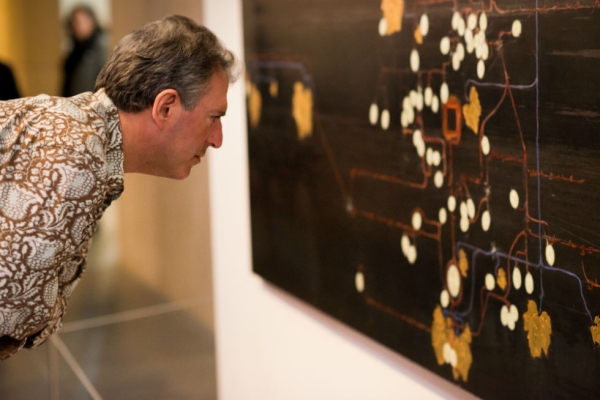 Recently named one of artnet's "50 Most Exciting Artists of 2014," American conceptual artist Mel Chin has launched the Houston leg of Mel Chin: Rematch, a traveling retrospective organized by the New Orleans Museum of Art.

A collaboration between Asia Society Texas Center, the Blaffer Art Museum, the Contemporary Arts Museum Houston, and the Station Museum of Contemporary Art, the Houston presentation of Mel Chin: Rematch represents something of a homecoming for the artist, who was born in that city in 1951. It encompasses 60 artworks, dating from circa 1974 to the present, that highlight Chin's broad range of subject matter, materials, and formal approaches. Each of the six works on view at Asia Society Texas Center extends the artist's connection to the culture, history, and aesthetics of Asia.

To learn more, Asia Blog caught up with Chin via email for his reflections on the exhibition.

Mel Chin: Rematch has been billed as "the most expansive survey of Chin's work to date." In putting together a retrospective of a four-decade career, did you uncover any recurring sources of inspiration for your work?

Miranda Lash (then the curator at the New Orleans Museum of Art) uncovered a recurring mutability in artworks in service to conceptualism not preoccupied with stylistic conformity or brand.

You engage with challenging political themes in many of your works, such as democratization (Our Strange Flower of Democracy) and al-Qaeda (Geometry of Wrath). What are some memorable responses you've received to some of these pieces?

Some express surprise to me that the Geometry of Wrath is derived from the charting of financial transactions of a terrorist group and that Strange Flower is an exact-scale bamboo replica of a U.S. BLU-82 ("Daisy Cutter") bomb. My bomb is rendered in cargo cult fashion while the real ones were used extensively in Vietnam and eventually in Afghanistan as PSYOP (psychological operations) terror weapons.

We're curious to know what's next after a career-long retrospective. Can we look forward to any new projects in 2015?

I'm still curious, too. It has already driven me to new projects that must remain under wraps for now.

You busted out the guitar at the Mel Chin: Rematch opening a couple of weeks ago. What's your go-to music for performing live? Any other hidden talents we should know about?

Since I write my own songs, I suppose it's an internal calling. I'm interested in the empathy because it needs to be nurtured and what talent I have may help convey its presence.