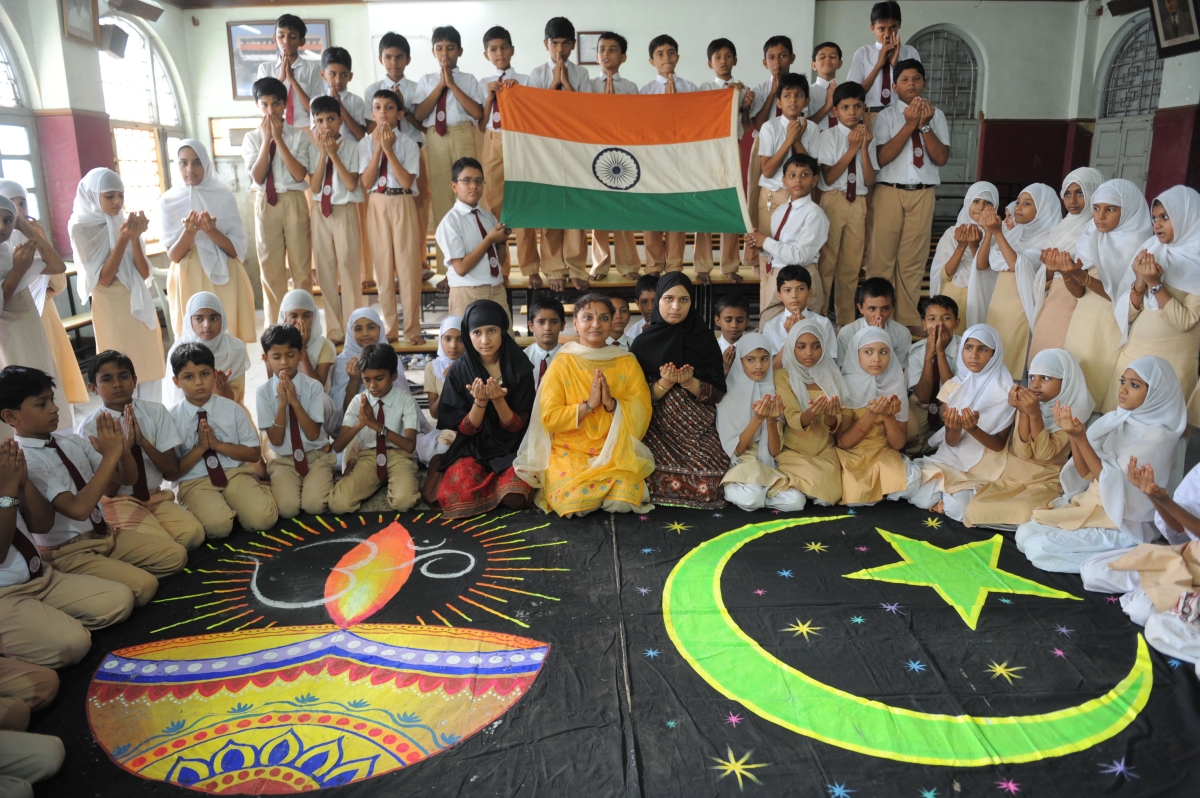 The Allahabad Court in India today passed a historic judgment over 2.7 acres of land that surround a mosque, which is disputed between Hindus and Muslims. The verdict may have been as good as could be hoped for: The land was divided equally among the three parties that made claims to the land—two Hindu and one Muslim.

Muslim claimants call this site the Babri Masjid, while Hindu claimants call it Ramjanmabhoomi. The Hindus claim that a temple existed there (which archeologists have confirmed) before a Muslim emperor demolished it to build a mosque in the 1500s. India has witnessed an extraordinary amount of discord over this property, which has included divisive politics and, in 1992, thousands of fatalities.

The country has been on edge lest riots break out. The Muslim party in the case has said they will appeal the decision in the Supreme Court, but so far, no violence has been reported. Major political parties have yet to make their statements.

People worried that if riots followed the verdict, the Commonwealth Games (which have already caused India embarrassment) would be further tarnished. The government, political parties, and local celebrities have been campaigning with appeals for peace for the past month. Many schools and offices in the country were closed or closed early today, and the streets in Mumbai were largely clear.

We can only hope that this will be a defining moment in India's history—one that shows that we can set aside old differences. The analyses will now continue, as most of the country prays for peace...