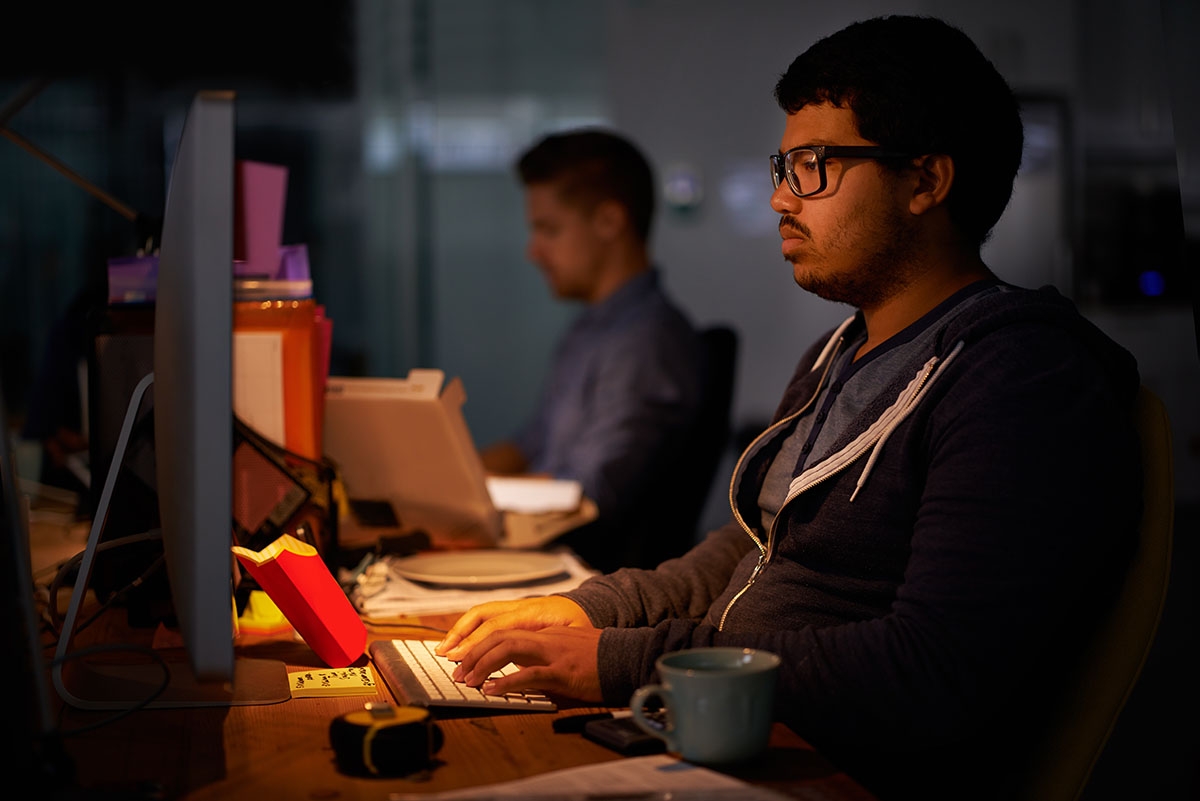 Search engine terms around the region are one method of measuring a country's cultural reach. (Yuri Arcurs/Getty Images)

On May 8, Hervé Lemahieu will appear as part of a panel discussion marking the launch of the Index. The event will be available via live webcast starting from 6:30 p.m. New York time. Learn more

To track the growth of power in Asia countries, the Lowy Institute has created the Asia Power Index, a searchable and sortable overview of power dynamics in the region — who has it, who’s gaining it, and who might have it in the future. According to Hervé Lemahieu, the director of the Asia Power Index Project, "we know that the global distribution of power is moving East. What is less clear is how we define and measure it." The index evaluates each country on 114 indicators of power, including economic, military, diplomatic, defense, and cultural influence.

While the majority of the indicators relied on quantitative measurements, 12 out of the 114 indicators were determined using qualitative analysis — including in areas one wouldn’t necessarily expect, such as cultural influence. Multiple measurements relied on values such as regional search trends, the presence of visa-free travel for citizens, and the reach and distribution of media networks. The Index queried country-specific search terms across the region using data derived from Google searches to measure how much one given country was being searched elsewhere in the region.

"There's an incredible amount of data on search trends across search terms, regions, and languages," Lemahieu said. "We thought it would be fascinating to see exactly what people were searching. In Cambodia, what were they looking up more: Japan or China? That would be one way to compare the relative influence of various countries within the region. Using Google Trends, we were able to analyze regional search trends by topic, country, and language."

Traditionally, we think of soft power — such as national reputation, culture, or celebrity — as something harder to quantify, measured anecdotally through individuals that serve as ambassadors-by-proxy. Through the analysis of search terms, the index produces a new method of quantifying the reach and reputation of certain countries throughout the greater region. Japan scores high marks on several indicators of cultural influence, including being the top-ranked country search on Google in 10 countries, whereas China (ranked only behind the U.S. on the index) lags behind.

"It’s a fascinating way of probing what is on people's minds across the region and which countries occupy the most bandwidth on the internet," Lemahieu said.