How to Spot a Persian and Other Observations: Comedian Maz Jobrani Tells It Like It Is | Asia Society Skip to main content

How to Spot a Persian and Other Observations: Comedian Maz Jobrani Tells It Like It Is 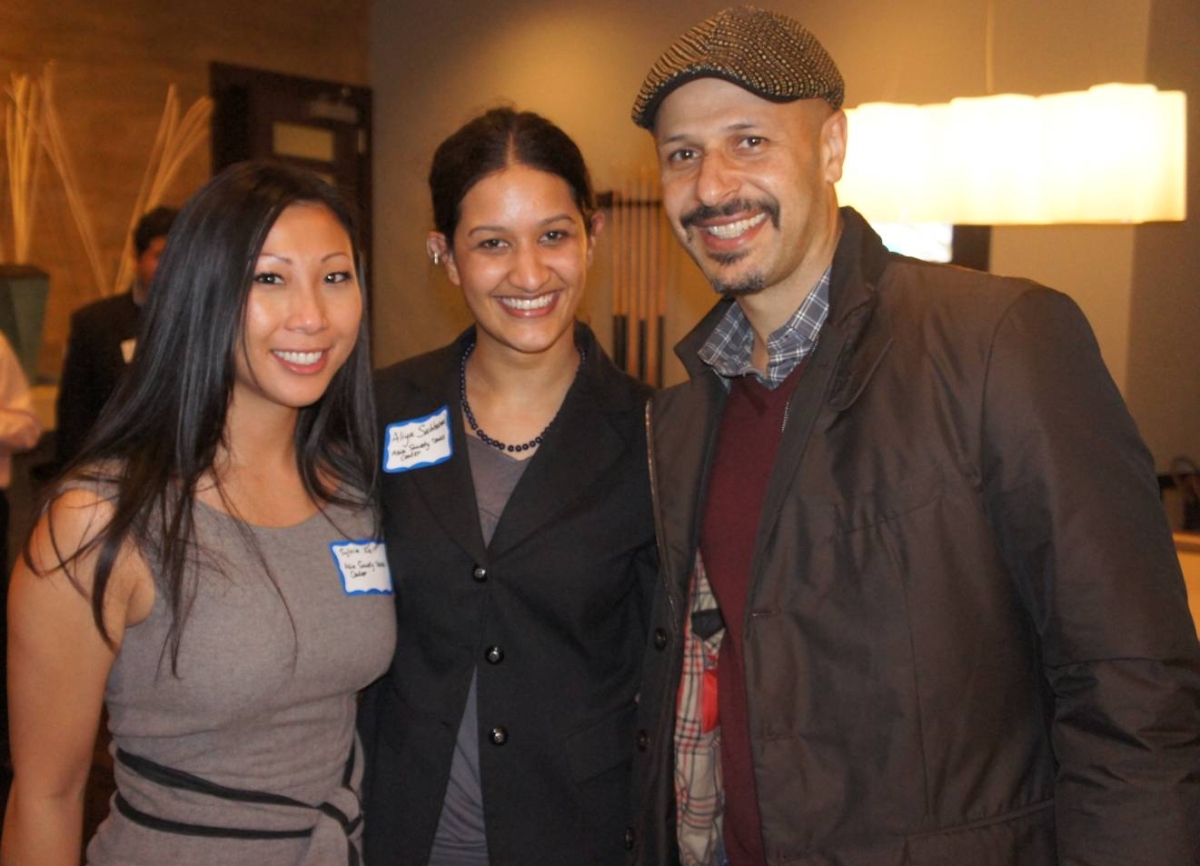 When performing for American audiences, Iranian-American comedian Maz Jobrani offers helpful tips for distinguishing Iranians from Arabs. Jobrani says it's all in the accent. Iranians (preferred term being "Persian," which segues into a hilarious bit) speak with a casual, almost drawling, lilt while Arabs possess a decidedly more aggressive, rapid-fire elucidation. See the video.

Jobrani is a rising star in the comedy world whose material centers on the Iranian-American experience. He toured internationally in 2007 with the Axis of Evil Comedy Tour with Egyptian-born comedian Ahmed Ahmed and Palestinian-American Aron Kader. The troupe formed during the height of anti-Muslim and anti-Arab sentiment following September 11 with the idea of providing audiences a counterpoint to the images of Middle Easterners in the media and public consciousness.

Jobrani recently spoke in Houston at an event organized by the World Affairs Council of Houston and co-sponsored by Asia Society Texas Center. He told the crowd that when the Islamic Revolution broke out in 1978-79, he and his sister were visiting their father in the U.S.: "We packed for two weeks and stayed for 30 years," he said, highlighting how sudden the Revolution was even to many Iranians.

Of the Middle Eastern comedians, Maz is the best-known Iranian-American to achieve success in the industry. His routines often recall his upbringing in California and the balancing act most diasporic communities face in maintaining their dual ethnic and American identities.

In Houston, he spoke about the interesting circumstances of traveling to the Middle East with the show, where they were immensely popular with audiences. Prior to their performance in Egypt, the comedians were visited by officials of the Hosni Mubarak government, who asked if any material mentioned the now-deposed ruler. Jobrani, with a laugh, recounted that they feigned ignorance, saying they weren't aware of who Mubarak was.

Jobrani's humor doesn't generally court that much controversy, although he has made Iranian President Mahmoud Ahmadinejad the butt of a few jokes. Suffice to say, he has not performed in his home country.

Jobrani is more compelled, however, to respond to the hyperbole surrounding conversations on Islam and the Middle East in mainstream media. He told his Houston audience that following his group's tour, he perused conservative talk show host Sean Hannity's site for reactions to the show. He found a response from one viewer who stated that he had "never seen these people laugh." The comment further underscored for him the need to present an alternative, less-threatening perspective on the Middle Eastern community. This would be the Brown and Friendly version, the title of his solo tour.