How Asia Is Shaping the World's Future 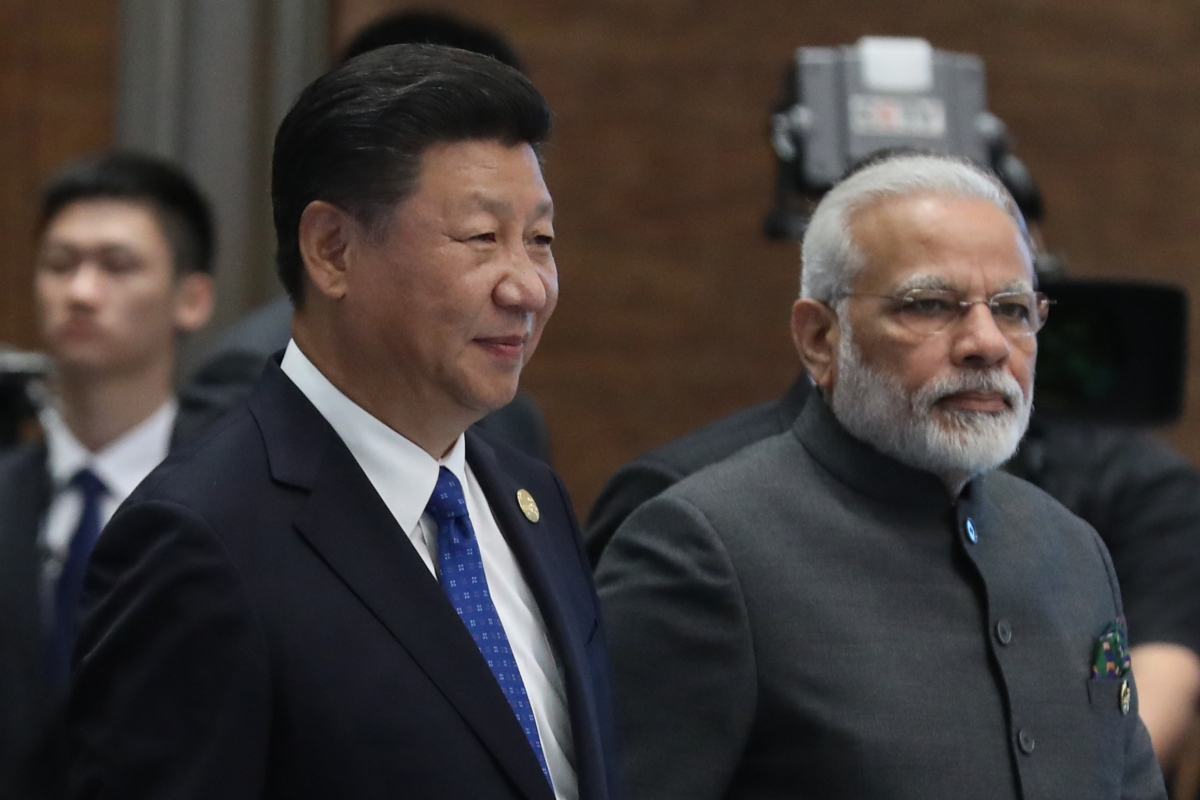 Author Parag Khanna argues that Asia will define the 21st century as Europe and the U.S. shaped the past. (Wu Hong/AFP/Getty Images)

On February 7, Parag Khanna will discuss his new book The Future Is Asian with Michael Froman at Asia Society. The program will be available worldwide via free live webcast at 6:30 p.m. New York time. Learn more

The legacy of the 19th-century Europeanization and 20th-century Americanization of the world is that most nations have been shaped by the West in some significant way: European colonial borders and administration, U.S. invasions or military assistance, a currency pegged to the U.S. dollar, American software and social media, and so forth. Billions of people have acquired personal and psychological connections to the West. They have English or French as a first or second language, have relatives in America, Canada, or Great Britain, cheer for an English Premier League football team, never miss films starring their favorite Hollywood actor or actress, and follow the ins and outs of U.S. presidential politics.

In the 21st century, Asianization is emerging as the newest sedimentary layer in the geology of global civilization. As with its predecessors, Asianization takes many forms but is universally palpable: selling commodities to China, recruiting software engineers from India, buying oil from Saudi Arabia, taking vacations in Japan or Indonesia, recruiting nurses from the Philippines, hosting construction crews from Korea, doing apprenticeships in the U.A.E., and other relationships. Asian businesspeople strut around the world as their passports gain more visa-free privileges. Singapore and Japan have overtaken Germany in Henley & Partners' "most powerful passports" index, South Korea also ranks ahead of most European nations, and Malaysia has nudged ahead of many European passports as well. A new layer of Asian-ness is creeping into people's identity and daily life as well. Around the world, students are learning Chinese and Japanese, entrepreneurs are launching businesses in Asian metropolises, travelers are flocking to beaches from Oman to the Philippines, intermarriage is rising among Indians and Thais, youths are converting to Islam, movie theaters are showing Bollywood movies, and more.

In the 21st century, Asianization is emerging as the newest sedimentary layer in the geology of global civilization.

The Asian way of doing things is spreading. Governments are taking a stronger hand in steering economic priorities. Democratic impulses are being balanced with technocratic guidance. Social discourse in the West not only boasts of rights but speaks of responsibilities. Western officials, businesspeople, journalists, scholars, and students are touring Asia to observe how to build large-scale, world-class infrastructure and futuristic cities, study how governments use scenarios and data to align industries and universities and examine social policies that promote national solidarity. In many ways, rather than "them" aspiring to be like "us," we now aspire to be like them. The name of the flagship publication of Singapore’s Lee Kuan Yew School of Public Policy aptly captures the transition to this new paradigm: Global-is-Asian.

At the same time, becoming more Asian does not necessarily mean becoming less American or European. Asianization is like an additional layer of paint on an already colorful canvas; it adds texture and hues. As the great British historian Arnold Toynbee documented, civilizations do not merely displace each other, discarding rivals' ideas and substituting their own fully formed ideologies. In this spirit, Asianization borrows much from the past even as it inserts its principles into the world as it already is. Nineteenth-century Europeanization brought with it colonial inclusion in a world economy, modern forms of government administration, and exposure to liberal Enlightenment philosophies. These in turn gave rise to nationalism as colonies sought to become independent nations — an idea strongly supported by the United States as it became the world's leading power. Twentieth-century Americanization ratified democratic self-determination through formal multilateral organizations such as the United Nations, promoted the spread of capitalism and industrialization through global trade and investment treaties, and inspired an appreciation for the great potential of unencumbered freedom. Asianization absorbs but also challenges aspects of these earlier eras. Asians practice neo-mercantile industrial policy rather than free-market capitalism, with government and business colluding to gain the biggest share of commercial arrangements. Asia is also highly bureaucratized and multilateral, but via new Asian-driven institutions that both complement and compete with incumbent Western ones. Many Asian countries have inherited Western parliamentary systems, but have grafted on more technocratic mechanisms in pursuit of societal welfare. Asianization, then, is not about replacing the past wholesale but about modifying it.

Becoming more Asian does not necessarily mean becoming less American or European. Asianization is like an additional layer of paint on an already colorful canvas; it adds texture and hues.

Historical eras are accumulating in ways that do not allow for one model to fully impose itself on the others. Instead, as Asian institutions and norms take their place alongside those of the West, they synthesize into a fusion that itself becomes the global norm. Some aspects of global Westernization will remain central to global life, especially the English language, capitalism, and the pursuit of scientific excellence and technological disruption. But over time, others will fade, such as the appeal of American-style democracy and unsustainable consumerism. The question is not which order will prevail, but rather in which ways is Asia shaping a new global order that encompasses all of us?

We are only in the early phases of Asia penetrating all other civilizations as the West did over the course of centuries. Much as one could not have foreseen the impact of European commercial exploration in Asia or across the Atlantic nor the United States’ entry into World War I, the outcome of this process is uncertain. As with previous centuries of Europeanization and Americanization, Asianization is a double-edged sword. You may or may not like some (or many) aspects of global Asianization — the same has certainly been true for the billions of people worldwide on the receiving end of Americanization. Nonetheless, it is widely observed that the United States managed to remake the world in its image. Asia is now doing the same. Everyone can articulate how “American” or “European” he or she is. Now we are learning to grasp how “Asian” we are as well. How Asian are you?

Parag Khanna is founder and managing partner of FutureMap, a data and scenario based strategic advisory firm, and the international bestselling author of six books.