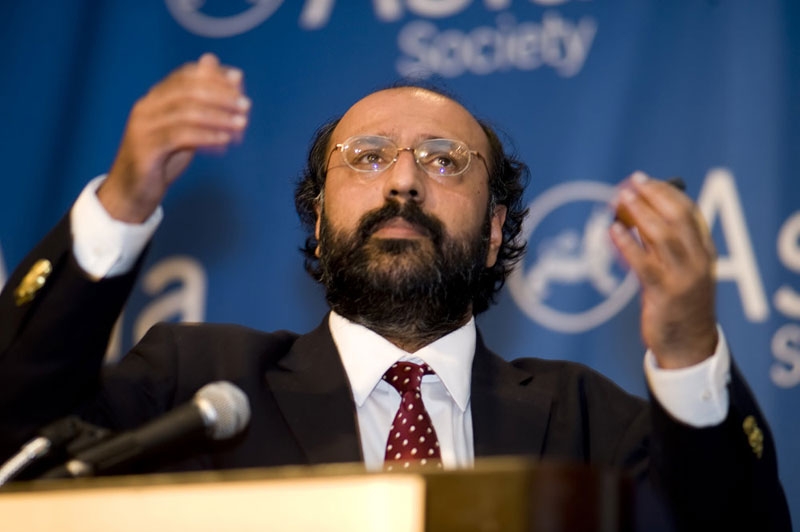 In a new interview with The Browser, Hassan Abbas, a Bernard Schwartz Fellow at Asia Society in New York, recommends five books for Pakistan's security services if they are to bring about reform and attempt to solve the country's many problems.

Abbas's book choices reflect what he feels are pressing issues in Pakistan — not only prominent ones that garner international headlines, like religious extremism and terrorism, but also equally important ones that don't get as much attention: health care and food shortages.

"For example, if you go to a bookstore in New York or Washington DC or in London, or even in Paris (I have checked this everywhere) and ask for a book on Pakistan, in 99% of cases you’ll be given a book which is either on a terrorism-related or a religious extremist issue," Abbas said in the interview. "On other important issues — which are necessary for us to understand if we want to change things — there is not much work that is available to the ordinary person."