Freshwater as a Dwindling Resource 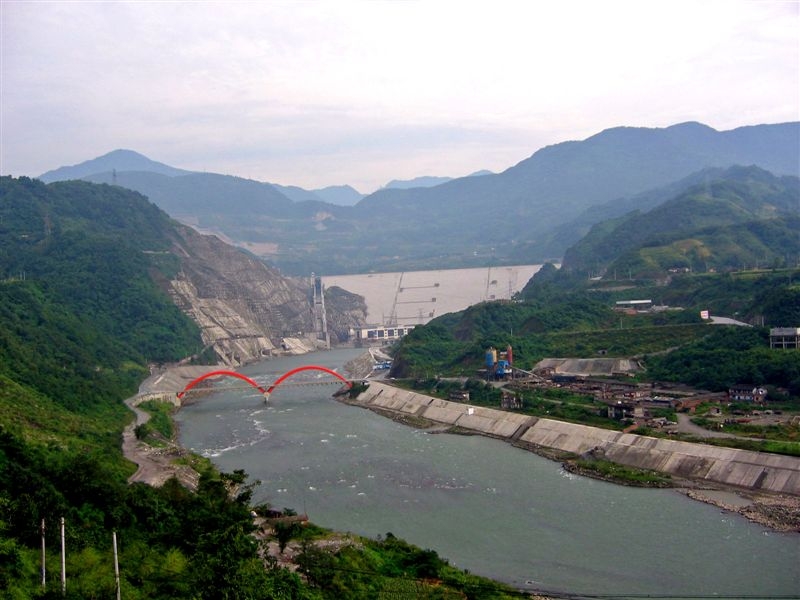 Rohit Viswanath is a foreign policy analyst with the Indian Council for Research on International Economic Relations (ICRIER) in New Delhi.

Apparent oil wars, sparked by dwindling hydrocarbon resources, marked the first decade of this century. The next few decades will see major confrontation over water and the allied hydro-power resources creating an enormous scope and need for regional and international cooperation over sharing of natural resources. Even though it is renewable, it cannot be denied that fresh water is a dwindling resource.

At the center of most disputes over international water resources are issues relating to the construction of dams. Dams have many obvious benefits. Multipurpose dams can help in better management of river waters, including irrigation and water availability in lean seasons, flood control and soil conservation. Further, electric power generated from such projects is a renewable source of energy without the recurring fuel cost, thus not subject to inflation during its long operational life. On the contrary, it exhibits a declining unit cost of generation over time with amortization of the initial capital expenditure.

Most areas of environmental concern can be addressed through the regional forums. Catchment area treatment and sediment control, reforestation, curbing pollution, preserving bio-diversity, salinity control, protection of water quality are some among the many fields where concerted and coordinated action by all those sharing a river basin will be useful. Even while pushing forward their development agendas, countries could also cooperate in combating global warming, greening of the areas adjoining the rivers and reversing environmental degradation. Joint efforts in poverty eradication would itself help reverse environmental degradation.