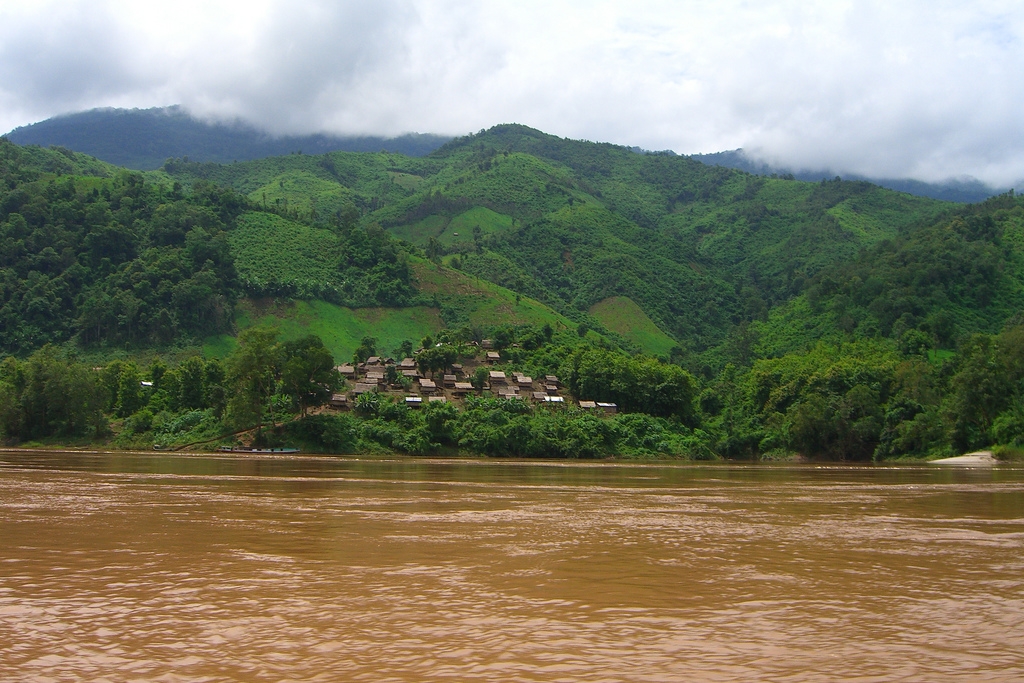 Intergovernmental organizations focused on transboundary water issues, like the Mekong River Commission (MRC), can be useful in facilitating dialogue and addressing concerns. However, as the MRC's experience has at times illustrated, such bodies are only as effective as the political will of its respective members permits it to be.

Overall, there is a lack of international norms and standards for dealing with transboundary water issues like those found along the Mekong. Without stronger international commitment to the rights and obligations of nations, there is little to force nations to join or be active members in dialogues regarding transboundary issues, or give such forums the support they need to be effective.

Luckily, such a framework for establishing stronger international rights and obligations already exists. In 1997, the UN General Assembly adopted the Convention on the Law of the non-navigational uses of International Watercourses (UN Watercourses Convention), unfortunately only 16 countries have contracted to join the Convention — 19 short of the number needed to make it go into force.

While an international forum is not likely to be the best means for addressing specific issues related to specific rivers or watercourses, the duties and rights that the UN Watercourse Convention sets forth would make it easier for forums like the MRC to carry out their missions effectively.

The most effective means of protecting international watercourses to date, has been the use of treaty agreements between states. But most of these agreements are bilateral, even when watercourses impact multiple countries.

Additionally, the nature of bilateral treaties is such that they rely heavily on the bargaining power that each party brings to negotiations. In the case of the Mekong, two of the most vulnerable countries, Laos and Cambodia, have very little bargaining power with their stronger neighbors, China and Thailand. An additional concern is that neither the political situation in Laos or Cambodia are conducive to vibrant civil society engagement or oversight, which threatens to increase the chance that decisions might be made that benefit ruling elites at the expense of politically and economically marginalized people. Having a strong international agreement that clearly sets forth duties for nations will be a big help for any forum that attempts to address the many difficult issues that are bound to develop along the Mekong as more dams are built and the impacts of climate change disrupt traditional flows and seasons. Urging nations to adopt the UN Watercourses Convention would be a good start.