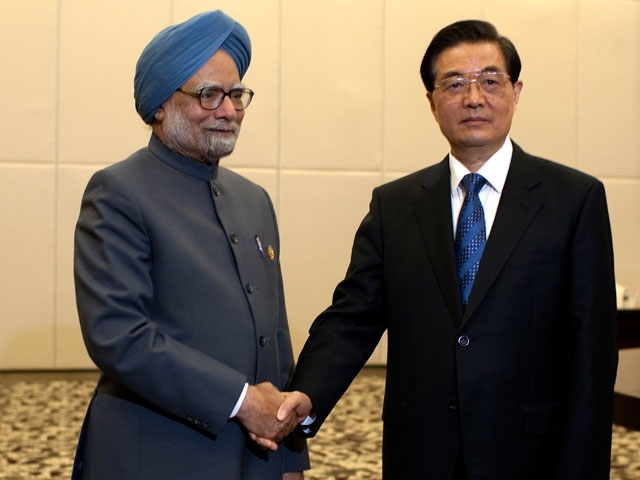 India successfully test-fired its first intercontinental ballistic missile, the Agni V, on Wednesday. The missile test proved its range of 5,000 km in the test, carried out over the Indian Ocean.

There was intense speculation in the media that the Agni V, whose range would give India the theoretical ability to strike every major Chinese city, was somehow connected to the deterioration of relations between the two Asian giants over the past five years. Both governments declined to link the missile test with the state of their relations.

This is almost certainly the case.

First, the Agni V is merely the latest step in a longstanding Indian program to build a credible nuclear deterrent. The previous Agni IV had been tested in 2011 and its roughly 3,000 km range also brought much of China within range. Speculation that India will now pursue Agni VI, a 10,000 km ICBM, has already begun. In other words, irrespective of the state of affairs with China, the missile test would have gone ahead.

Second, while India and China had a particularly unpleasant period between 2008 and 2010, the two are now bending over backwards not to ruffle each other. The Chinese foreign ministry spokesperson, asked about the missile, said the two countries were "not competitors but partners." India insisted the missile was not "country specific."

Third, Beijing has generally taken a hard-nosed view of India's nuclear and missile programs, seeing them as "natural" goals for an emerging power. It has been much more concerned about military activity that signals the creation of an anti-China coalition, especially one that includes the United States.

Fourth, the structure of a nuclear deterrent is such that it is more stable the more confident the countries involved are that each arsenal can inflict unacceptable damage on the other. In addition, China and India are both advocates of minimum deterrents, having both concluded the Cold War arms race contributed to the collapse of the Soviet Union. So even though India may test Agnis regularly it adds, at best, two such missiles to its arsenal every year.

What the Agni launch did bring out was the continuing shrillness of the nationalist media in both countries who tend to see almost any event in terms of rivalry, a fact of increasing concern to both governments.