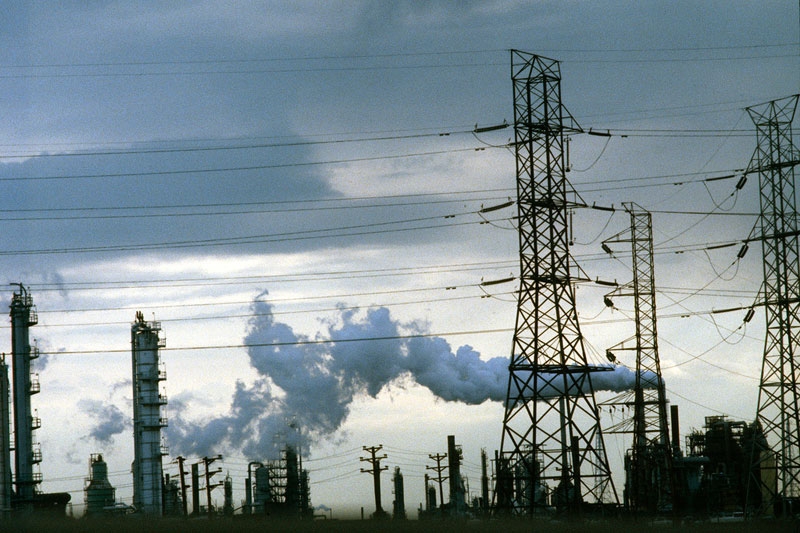 The latest turmoil in global stock markets following Standard & Poor’s decision to downgrade its rating of the United States government has led many to fear another serious economic downturn. We asked our Sustainability Roundtable: What hopes might exist for global cooperation on sustainability issues like food security, energy policy, and climate change in a renewed economic crisis? Is it possible for any of these issues to play an important part of international policy discussions?

The economic crisis in the U.S. and Europe persists and room for optimism seems limited. In such a situation, the attention of every country's political leadership turns to its own domestic priorities, and it may be asking too much to hope for concerted efforts to break deadlocks over the WTO rounds or climate change talks or other forms of international co-operation.

Even in Asia, talk of the changing balance of economic power to the East is tempered by unease over the impact of the crisis on prospects for growth and currency stability. More attention is being paid to bilateral discussions and negotiations rather than grand international discourses.

But that doesn't mean there is no movement on the issues of food and energy security and climate change. There are debates and policy initiatives on all these matters, but more at a national level. And how these play out will be affected by the potential big hitters in Asia. China and India will impact commodity prices, including food and energy. In a situation where marginal changes make a big difference to demand/supply balances, the combined weight of the growth patterns of the BRIC countries and in particular the above two will cause ripples. But the outlook is still foggy, and future patterns may remain unclear for some time.