Democracy is More Than Just Deposing a Dictator 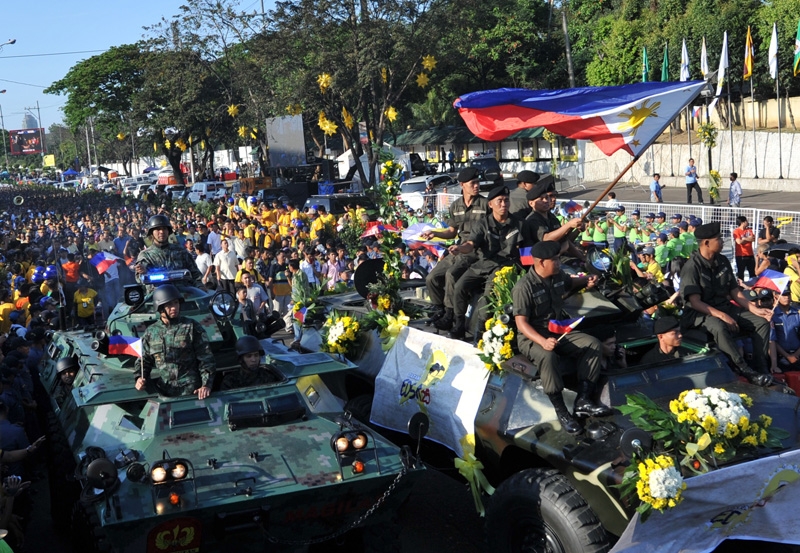 Note: The following is excerpted from an Op-Ed published on CNN.com today by Executive Director of the Asia Society's Philippines Center Arnel Paciano Casanova.

As waves of protest and turmoil wash over the Middle East, Filipinos are celebrating the 25th anniversary of their "people power" revolution that ousted the dictator, Ferdinand Marcos.

So what can the people of Philippines teach the people of Tunisia, Egypt, Bahrain and Libya about handling democratic change? Here's the short answer: The overthrow of a tyrant is probably only the beginning of a series of upheavals and crises.

Marcos was forced from power and into exile on February 25, 1986, after the military switched sides and swung behind massive street demonstrations. But that support was short lived and the Philippines was soon rocked by a series of bloody coup attempts against the new pro-democracy President Cory Aquino. In one attempt, her son and now president, Benigno "Noynoy" Aquino III, almost died in an ambush by rebel soldiers.

The involvement of the military in the overthrow of the dictator can be a turning point for a people power movement.