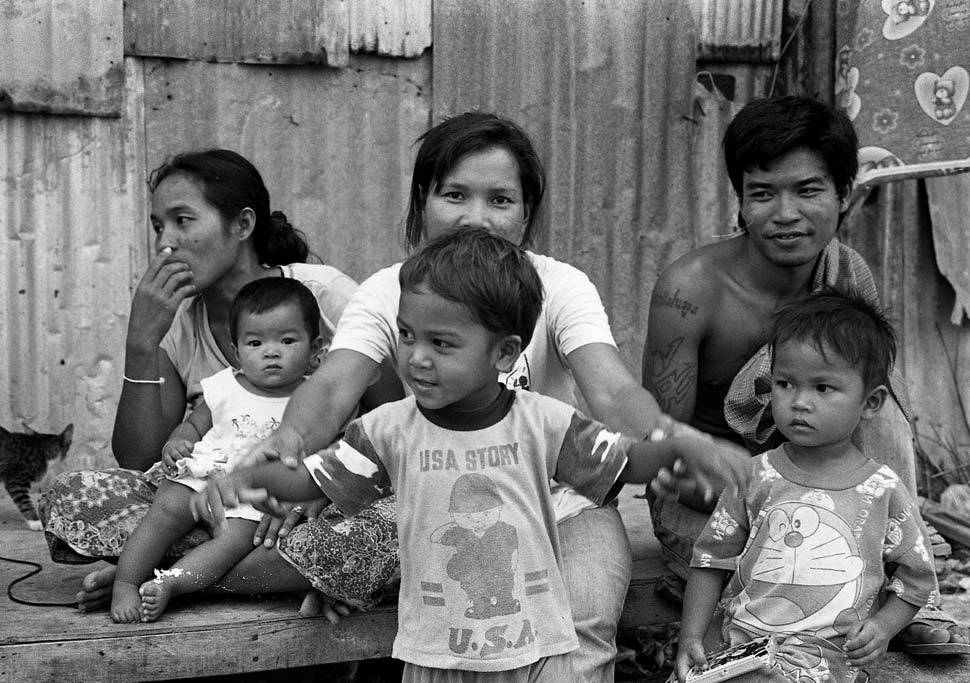 Globally, more and more people are on the move, with an estimated one person in every seven considered a migrant. In the Asia-Pacific region, large-scale migration continues to be an upwardly trending phenomenon and, sadly, migrant vulnerability and exploitation is glaringly apparent. While East Asian countries have, on the one hand, enjoyed phenomenal economic growth in the last three decades, the rising income disparities both within and between countries has resulted in a dramatic pull toward opportunities away from home.

This desire to be part of the region’s economic growth — in addition to other factors that make remaining home unviable, such as poverty, landlessness, and a changing environment — has forced many Asians to make risky decisions in order to secure employment elsewhere.

In the best instances, Asian migrants travel through regular or legal channels and secure gainful employment, sending money home to family and friends, which has the propensity to lend to community development, pay for a child’s schooling, and improve overall quality of life. In the worst instances, migrants are duped into taking fraudulent job opportunities, paying massive recruitment fees that invariably result in the accrual of crushing debt, and a perpetual cycle of exploitation and abuse.

Unfortunately, as much as the region sees many positive cases of migration, its regulatory framework with respect to migration often results in this equation: migrant-receiving governments need inexpensive labor, and therefore unofficially permit migrants access to their labor markets with the purpose of having a readily available, and easily exploitable, workforce.

2011 was, like most years past, a challenging time to be a migrant in the region. The following are the three most significant phenomena and events of the year with respect to migration in the Asia-Pacific:

The Asia-Pacific region continues ­­­to face the real possibility of large-scale displacement owing to sea-level rise and a changing environment, including desertification. Countries like Vietnam, with its lengthy coastline, risk inundation of low-lying areas like the agriculturally rich Mekong Delta with salinized water. China, for example, faces the threat of the Gobi desert slowly encroaching on agricultural lands and further straining water and food resources.

Without any formalized strategy for dealing with climate migrants, and lack of recognition of this form of forced displacement within existing global and regional conventions, it is unclear how Asia-Pacific governments will deal with this growing threat. Many Vietnamese migrants already take seasonal positions in urban areas during the annual flooding season, a trend that is likely to continue to develop in 2012 and beyond.

In 2009, with the press reporting widespread abuse of maids, Indonesia imposed a moratorium of more than two years on sending domestic workers to Malaysia. In the absence of a cheap source of labor, Malaysian households turned to Cambodia, a country with a poor record of protection of migrant workers, to fill the void.

Human Rights Watch reported that Cambodian recruitment agencies routinely forged documents to facilitate employment of underage women. While Indonesia has insisted on minimum wages and labor standards for its workers, such bilateral arrangements are only effective when coupled with strong enforcement. Because of the significant disparities in the region, particularly with respect to wealth and education, patterns of abuse are likely to continue in 2012.

In an attempt to curb the number of asylum seekers arriving in Australia by boat, Australian Prime Minister Julia Gillard’s government devised a solution to Australia's "boat people" problem: all of the so-called “queue jumpers” would be transported to Malaysia for processing, while Australia would accept those asylum seekers whose asylum claims had been determined as legitimate. In August 2011, Gillard’s plan backfired when the country’s supreme court blocked the program.

With no consensus amongst Australians with respect to the best way to handle boat arrivals, tragedies will continue. In early November a boat full of asylum seekers from Iran and Afghanistan capsized killing at least seven, and in mid-December, a boat with more than 200 asylum seekers sank, both off the coast of Indonesia. Australia would do well to de-politicize the country’s fear of boat people while recognizing that far more illegal-immigrants arrive in the country by plane on tourist visas while never returning home. Those desperate enough to risk their lives to travel by boat across thousands of miles of seas are worthy of Australia’s protection as is legally mandated under the 1951 refugee convention.