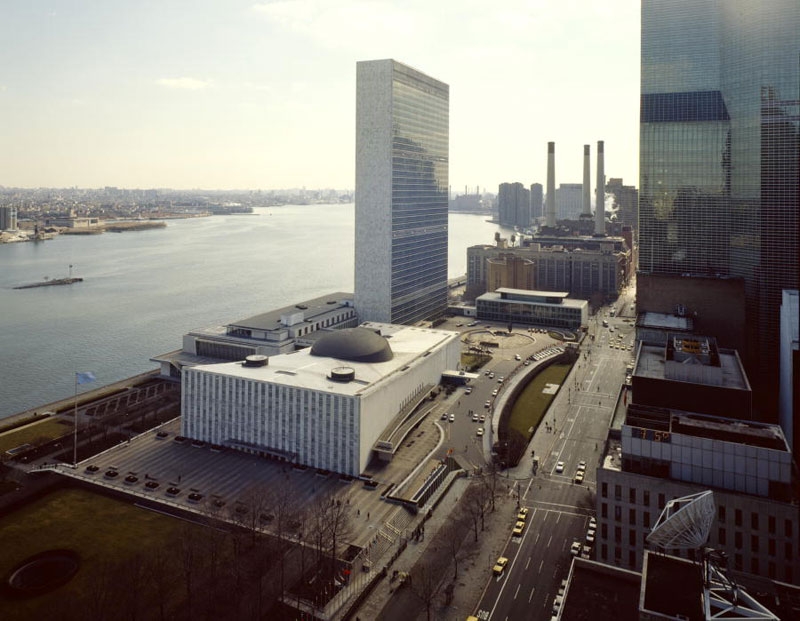 As Secretary General Ban Ki-Moon pledges the United Nations to prioritize sustainable development, it is important to consider how this pledge aligns with the UN’s stated mission and, in this vein, to evaluate its effectiveness in accomplishing such goals.

Under the United Nations charter, the stated purposes of the organization are four-fold:

As a first point in exploring the Secretary General’s motivation to make this declaration, one can see that although sustainability and environmental protection are not included outright in the UN mission statement, one does not have to connect too many dots to make the case that the cross-border and intra-nation environmental catastrophes in the developing world threaten security and put missions of human lives at risk.  From toxic rivers, to deforestation, to nuclear contamination, the effects of unchecked industrialization, in the developing world in particular, pose enormous threats to human health and livelihoods.

Since its creation, the work of the UNEP has been besieged with setbacks and institutional barriers to achieving any sort of verifiable environmental improvements. Early commentators called UNEP ‘‘an experiment that has largely failed’’ (Speth 2004, p. 2).  The limited institutional power of the organization, limited funds, and its location far from the United Nations power brokers, rendered the UNEP crippled as a multilateral organization with little resources or power to carry out environmental protection.

Other critiques of global environmental governance argue more broadly that the UN and its umbrella of organizations, including the UNEP, fail to solve human and environmental problems due their dual mandate to aid development, while also protecting human welfare. Where economic development is pursued, environmental priorities are laid aside for the more urgent task of creating jobs and providing direct humanitarian assistance. The heart of the argument is that the road towards development is littered with environmental degradation. Developing countries have a shared interest in ensuring that environmental protection is not prioritized at the expense of what they perceive as the right to development. This move was enshrined as international policy at the 1992 Rio Earth Conference.

Given the complex set of barriers the UN faces, when Ban Ki-moon discusses sustainable development, especially at a World Trade Organization Forum, the irony of espousing a sustainable path while speaking directly to the arbiters of highly unsustainable economic development mandates for the developing world, speaks to the dubious abilities of the United Nations to manage global environmental problems. This organization with no teeth to regulate national environmental policy either needs to consider new means to effectively achieve global environmental governance, or incentivize some other organization to do the job.