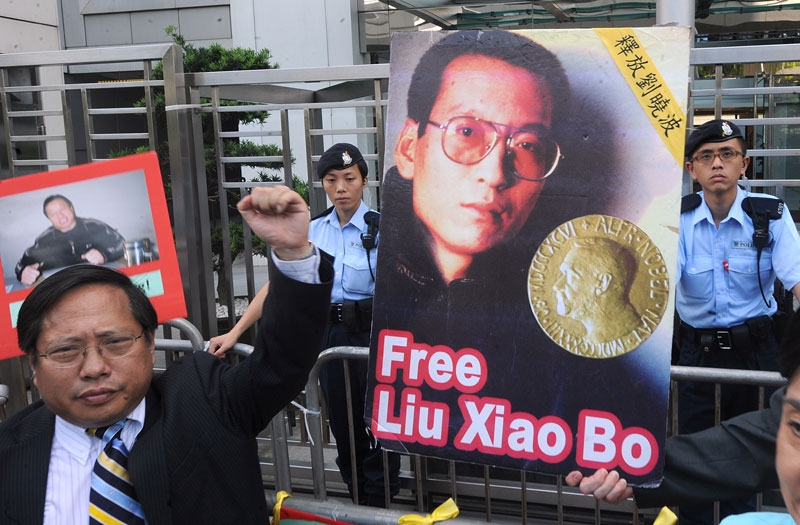 Two weeks ago, Beijing publicly warned the Nobel Committee and Norway against awarding the prize to jailed dissident Liu Xiaobo. Most recently, the Foreign Ministry reacted angrily to the news, saying the Nobel Committee had honored a criminal sentenced for violating Chinese law. Orville Schell, Director of Asia Society's Center on US-China Relations, said the awarding of the Prize to Liu is, for Beijing, "a very bitter pill to swallow."

In an interview with PBS Newshour, Schell said "I'm not certain but that it won't have a very untoward effect in terms of China becoming more controlling, more tight, more steeped in its old victim culture that it really needs to get out of, and I think wants to get out of."