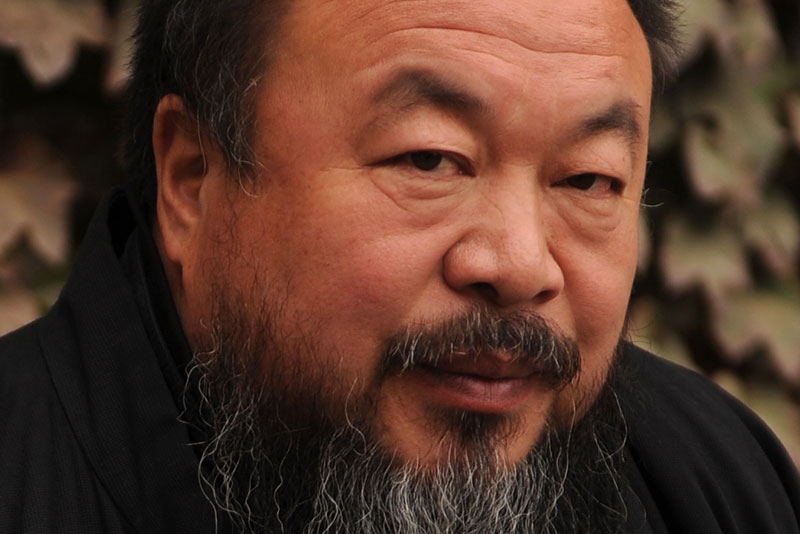 In a short news report released late Wednesday night Beijing time, China's official news agency said jailed artist and activist Ai Weiwei "has been released on bail because of his good attitude in confessing his crimes as well as a chronic disease he suffers from."

Ai, 54, was detained April 3. Several weeks later, the Chinese government announced he was being held for tax evasion.

"This is very welcome news," said Orville Schell, Arthur Ross Director of the Asia Society's Center on U.S.-China Relations. "The release is certainly going to ease tensions, facilitate closer cultural relations and hopefully help remove some of the impediments to closer political Sino-US ties. Hopefully it will also enhance our bilateral ability to solve some really urgent problems that jointly confront us."

Added Asia Society Museum Director Melissa Chiu: "This has positive implications not just for Ai Weiwei personally as we are concerned for his health and well-being, but also for international perceptions of China. As an artist, his work stood for individual expression and we hope his release has delivered a new promise of creative potential for him and other artists there."

Details surrounding Ai's situation are still murky. He reportedly confirmed his release via text message to friends, but his whereabouts remain unknown and family members say they have yet to hear from him.

China has detained dozens of dissidents — including friends and acquaintances of Ai — in the first half of the year. Most remain missing.

Starting June 29, the Asia Society Museum in New York will feature an exhibition of Ai Weiwei photographs taken during his decade in New York City from 1983-1993. The 227-image exhibition marks the first time Ai's New York Photographs series is being shown outside of China. For more information, click here.