Asia Society Policy Institute: Time To 'Fasten Our Seatbelts' for Trade Conflict Between U.S. and China 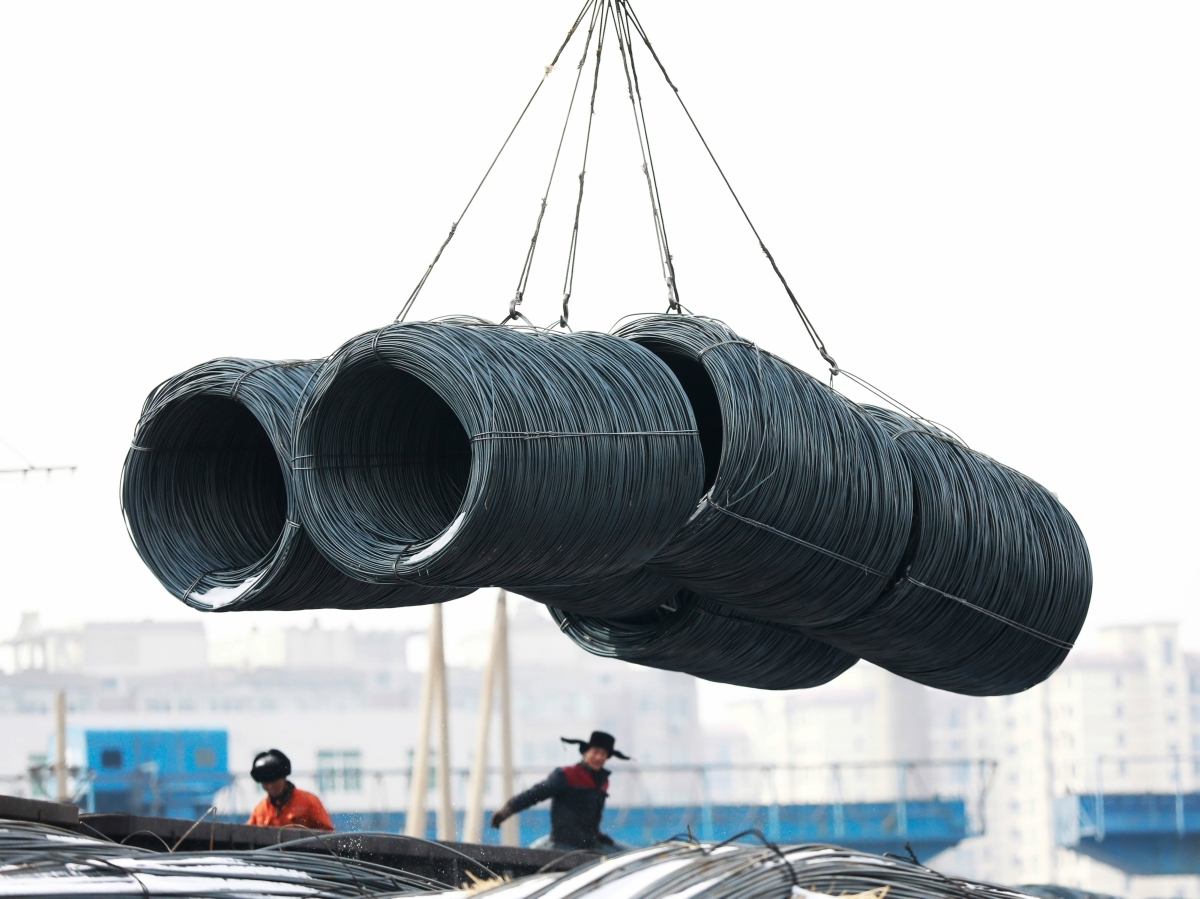 The economic rivalry between China and the United States is about to intensify, as Washington is prepared to announce as early as Friday the imposition of tariffs on up to $60 billion worth of Chinese imports into the United States. The tariffs, which will target the telecommunications and consumer electronics sectors, would accompany separate tariffs on steel and aluminum scheduled to take effect on Friday. Together, they mark a significant step in President Trump's vow to reduce the trade deficit between the U.S. and China.

In a phone briefing Tuesday morning, experts from the Asia Society Policy Institute warned that these measures could trigger a forceful Chinese response.

“The question is whether Beijing will proceed immediately to impose tariffs against imports of U.S. products into China, or whether they’ll go ahead and ‘harass’ American companies in China by delaying purchases, conducting inspections, or proceeding with other regulatory requirements,” said Wendy Cutler, vice president of the Policy Institute and former deputy U.S. trade representative.

Cutler noted that looming tariffs against Chinese imports have attracted vocal opposition from the U.S. business community as well as politicians who fear unpleasant consequences such as a trade war.

“I don’t think [the Trump administration] really knows what they want from China other than they want the trade deficit to go down substantially,” she said. “They want a level playing field. They want technology transfers to stop. But how do you affect that through policy reforms? What do you ask China to do? How do you verify it? And I think very little of that work has been done with any level of detail by this administration.”

Kevin Rudd, president of the Asia Society Policy Institute and former prime minister of Australia, noted that the Trump administration’s punitive action against China may have taken Beijing by surprise — Trump's enmity toward China's trade practices had appeared to fade following a summit with President Xi Jinping last spring and a subsequent Trump visit to Beijing.

"I think [the Chinese] thought that U.S. industry would rally behind them," Rudd said. "And I also think they really believe that the U.S. doesn't have the wherewithal to live through a sanctions world."

Rudd added that the internal logic of Chinese politics will lead to some form of retaliation.

“I think, therefore, we need to fasten our seatbelts for what's likely to be a period of unfolding trade conflict, possibly verging into trade war, between the United States and China,” he said.

In addition to a discussion on trade, Tuesday’s call also featured an update on U.S-China relations by Rudd as well as a discussion on North Korea from Danny Russel, Asia Society Policy Institute’s diplomat in residence and formerly President Obama’s point person on Asia. To hear the complete opening remarks by Rudd, Cutler, and Russel, please click on the Soundcloud link above.