Asia Society in 2018: A Year in Pictures

2018 marked another eventful year for Asia Society at our 13 locations around the world. As we look forward to what lies ahead in 2019, here are some of our favorite moments from the last 12 months. 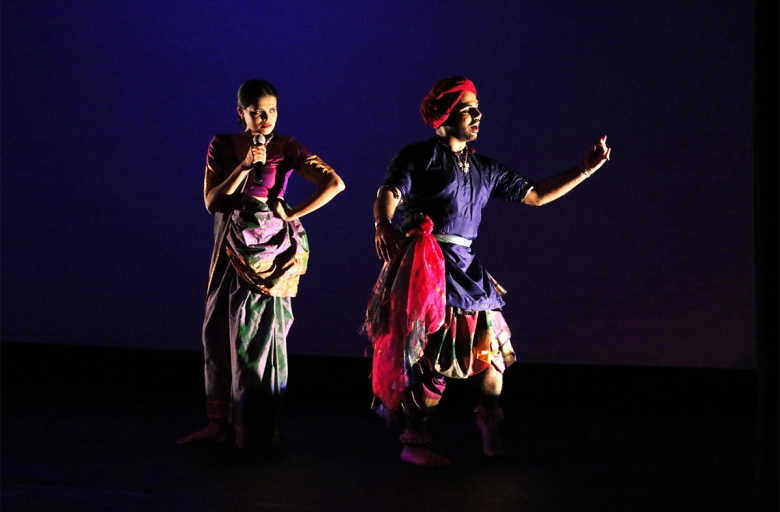 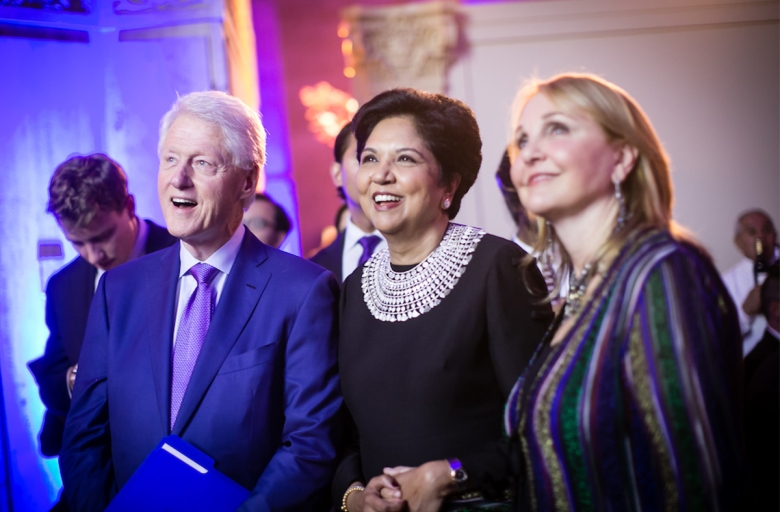 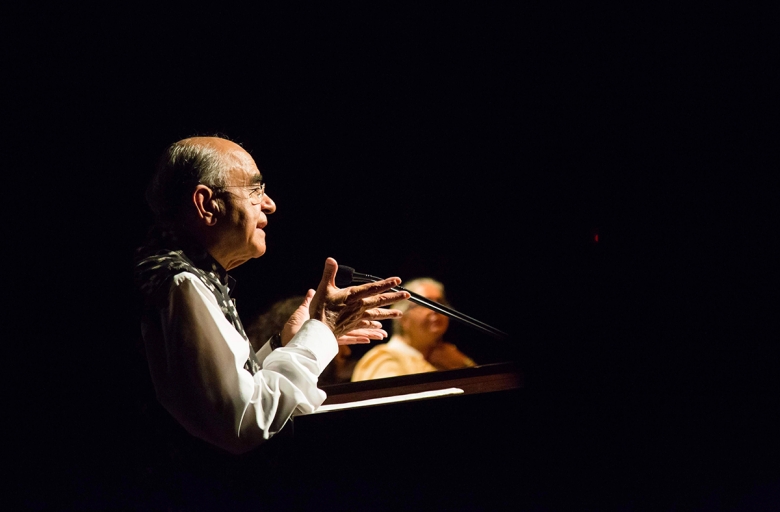 Author and public intellectual Gurcharan Das addresses the audience during a conversation on his work 'Kama: The Riddle of Desire' in Mumbai hosted by Asia Society India on October 25, 2018. (Asia Society) 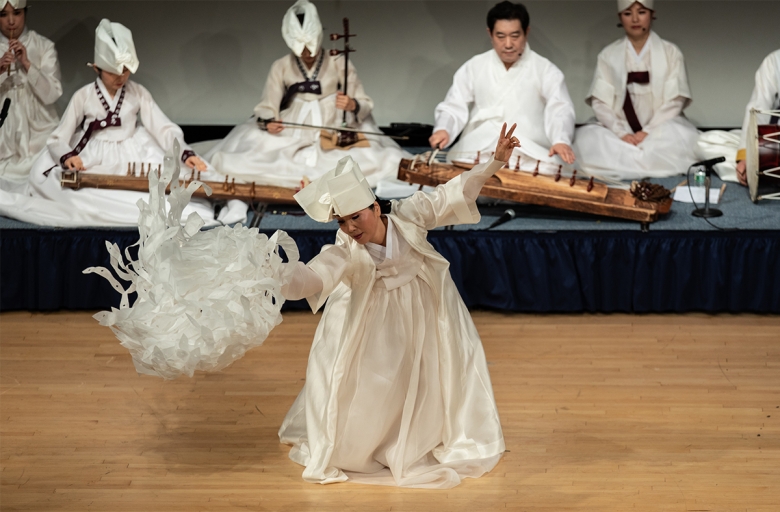 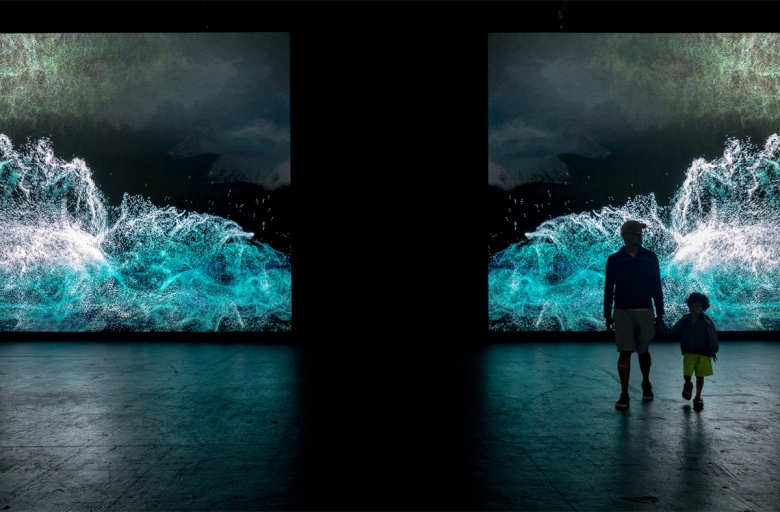 A family makes their way through COAL + ICE, a multimedia exhibition that addresses the global impact of climate change, held at Fort Mason Center for Arts and Culture in San Francisco from September 4, 2018, to September 23, 2018, and presented by Asia Society Northern California and the Center for U.S.-China Relations. (Asia Society) 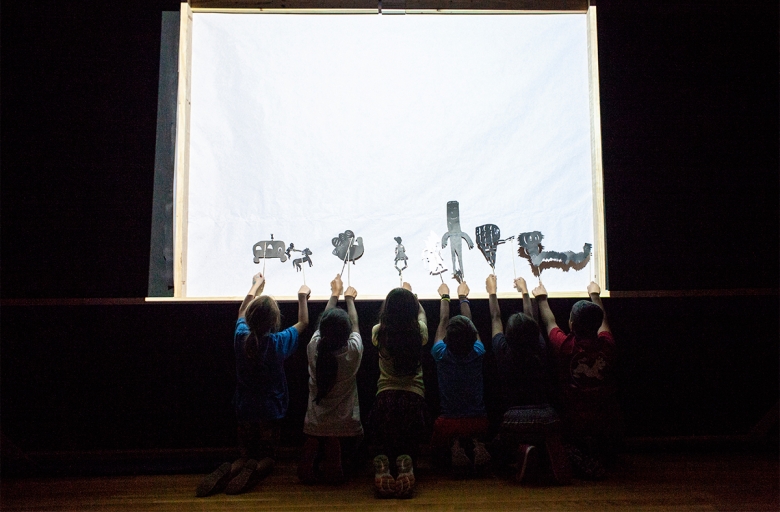 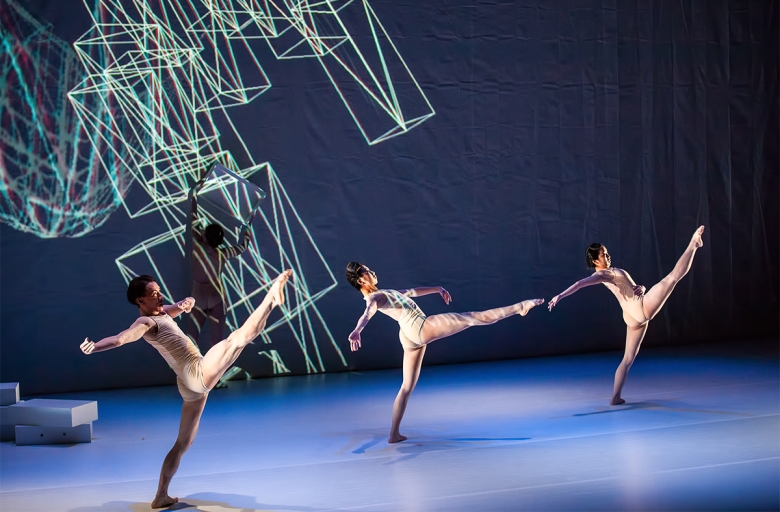 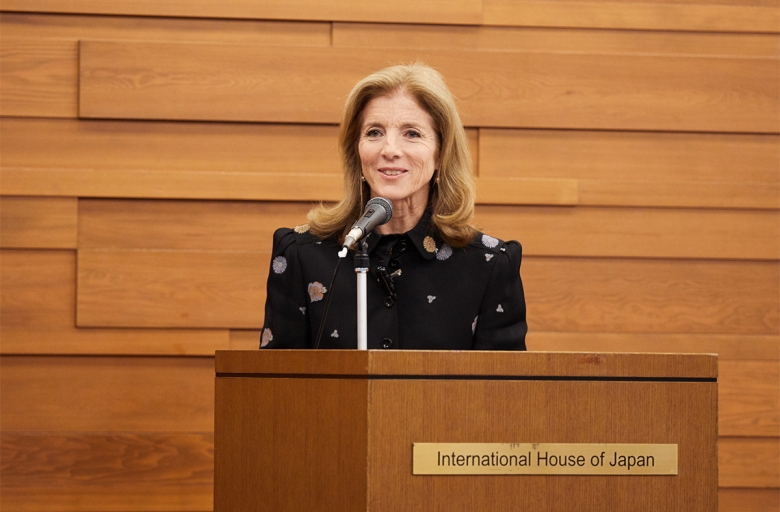 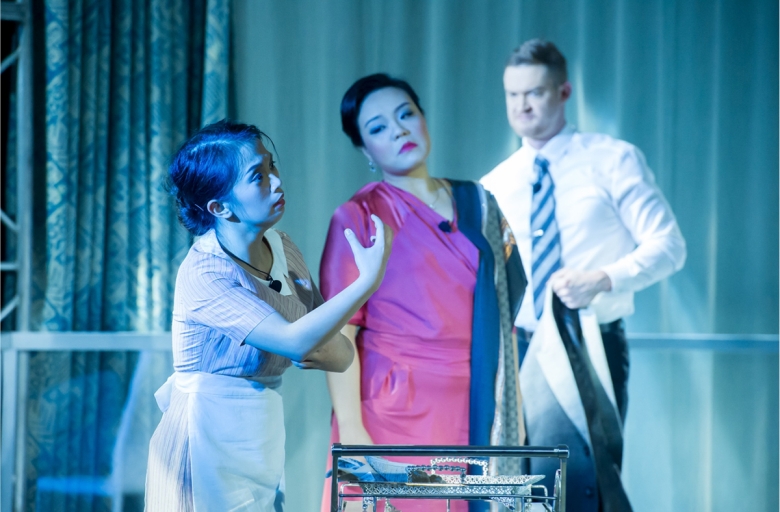 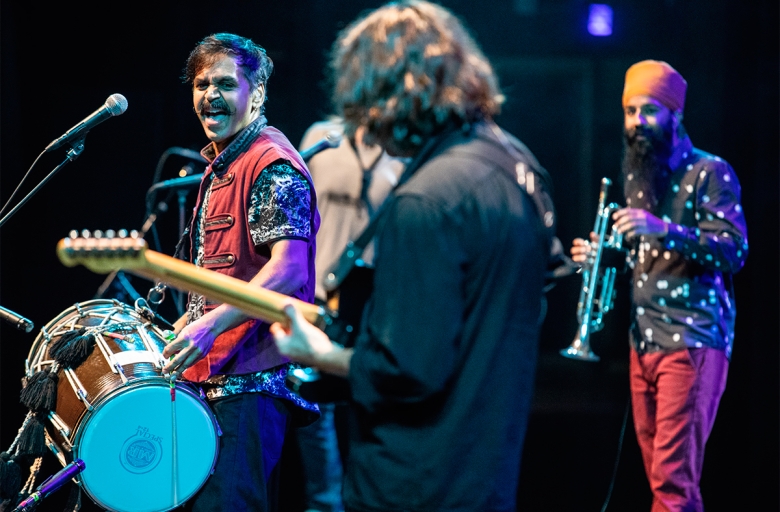 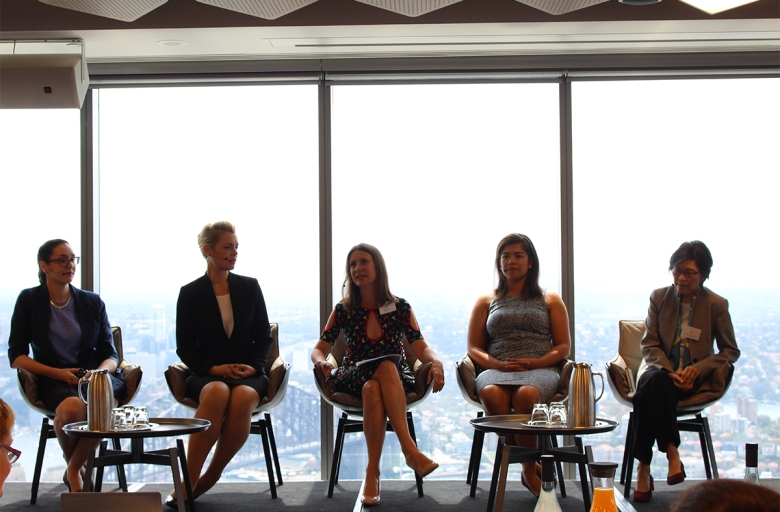 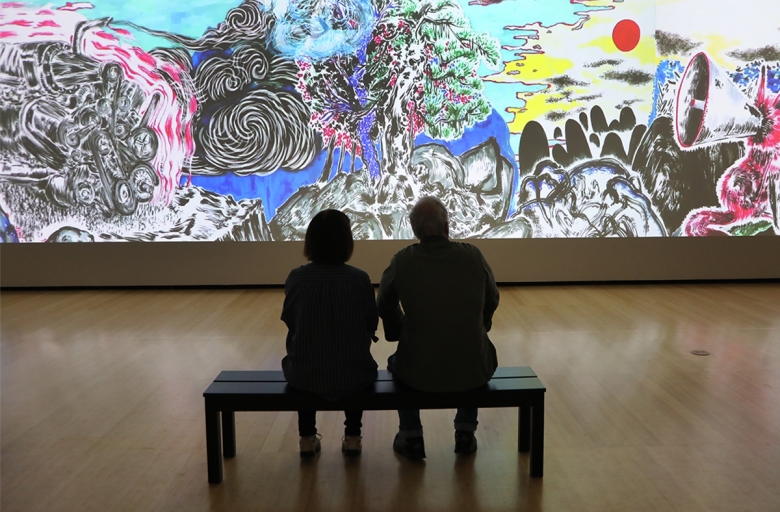 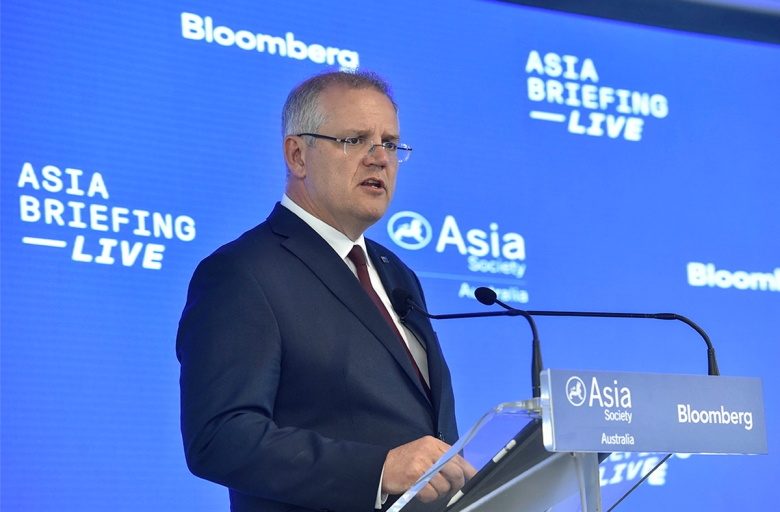 Prime Minister Scott Morrison delivers the keynote address at Asia Briefing Live, a new annual executive forum that takes the pulse of Asia as well as Australia's engagement with the region. The event was co-hosted by Asia Society Australia and Bloomberg on November 1, 2018. (Asia Society Australia) 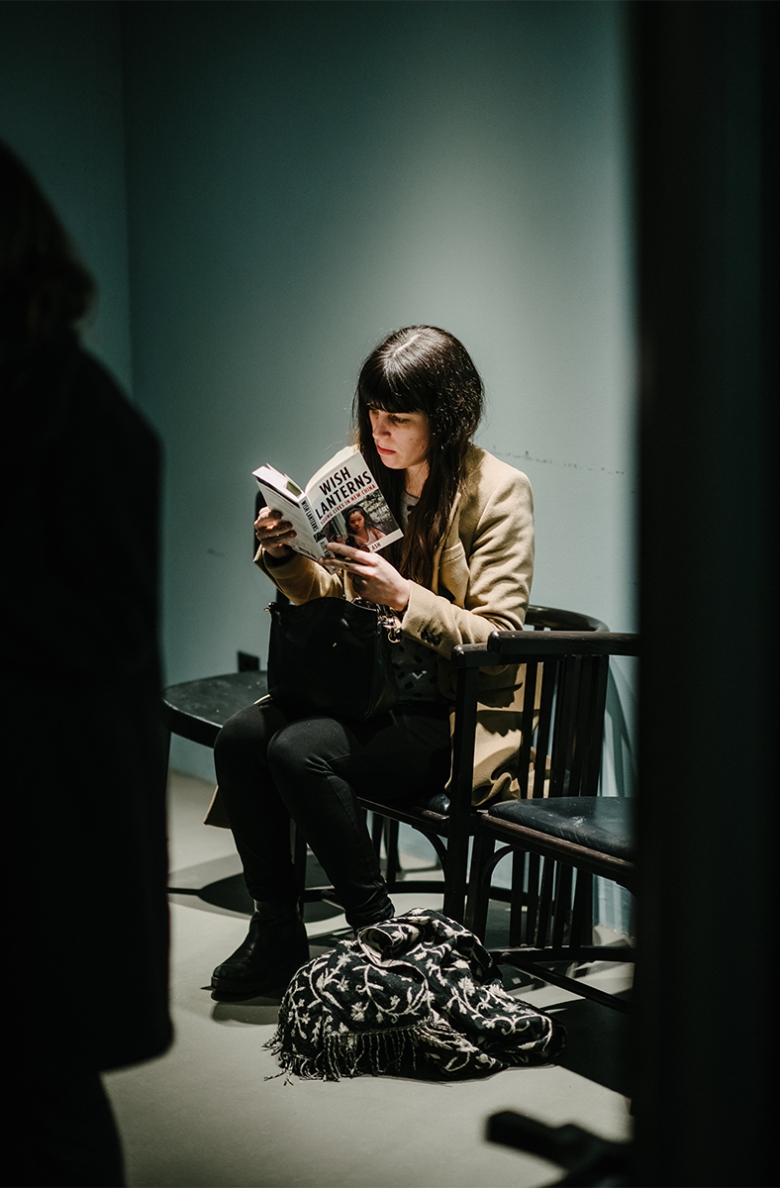 An eager reader of author Alec Ash's Young Lives in China thumbs through her copy of the book after a conversation with Ash and Asia Society's Nico Luchsinger at Asia Society Switzerland on January 1, 2018. (André Hengst/Asia Society) 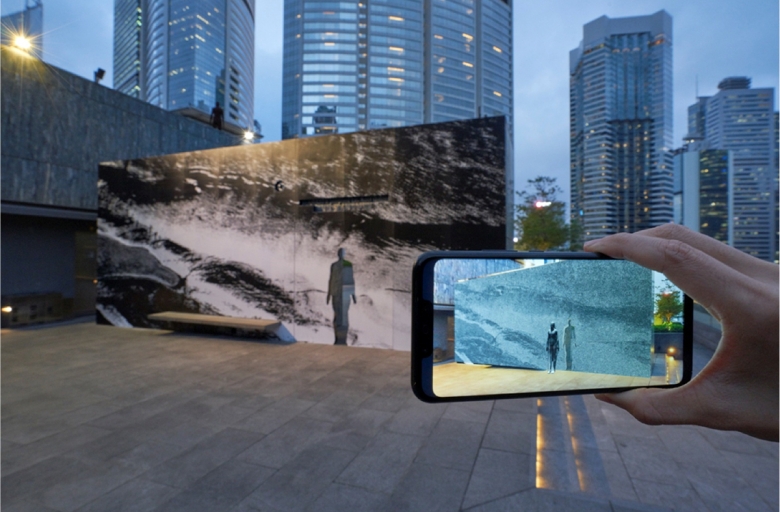 Augmented reality artwork in action as seen through the site-specific commission titled When We are Disappearing in the Digital by Clara Chen, part of the Liminal Encounters: An Augmented Reality exhibition which is on view at Asia Society Hong Kong from November 7, 2018, to January 6, 2019. (Asia Society Hong Kong) 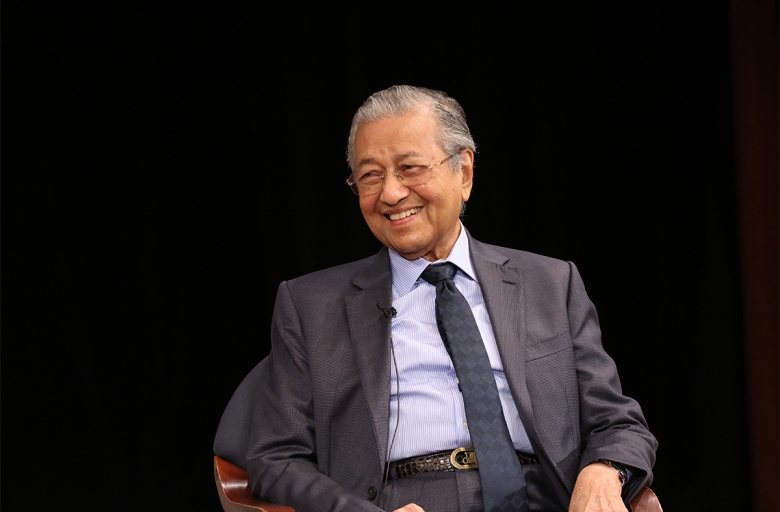 Malaysia's Prime Minister Mahathir Mohamad in conversation on September 27, 2018 at Asia Society New York. The conversation was part of a series of programming related to the United Nations General Assembly. (Ellen Wallop/Asia Society) 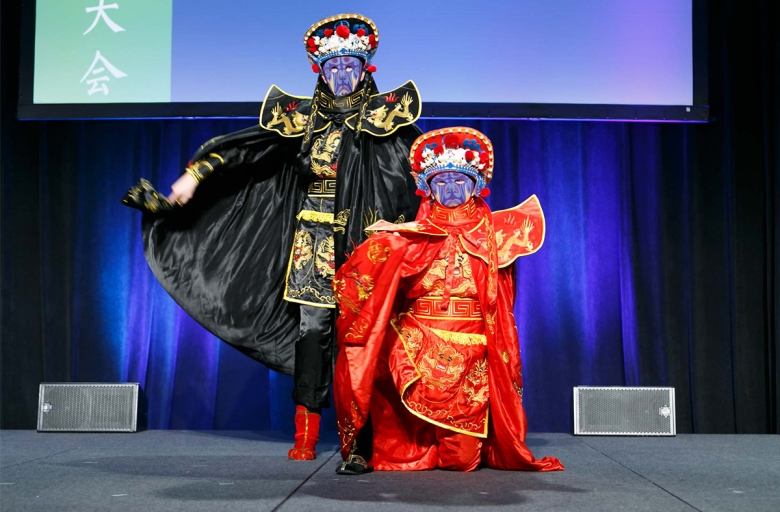 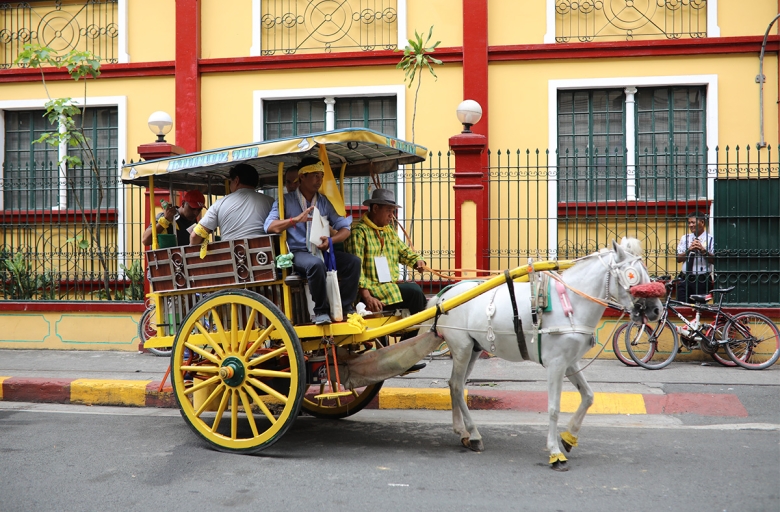 Members of the class of 2018 gathered in Manila, Philippines for the annual Asia 21 Young Leaders summit on November 14, 2018. While in Manila, the group participated in team building exercises around the city, in addition to informative panels on leadership as well as the shaping of Asia's future. (Arby Larano/Asia Society) 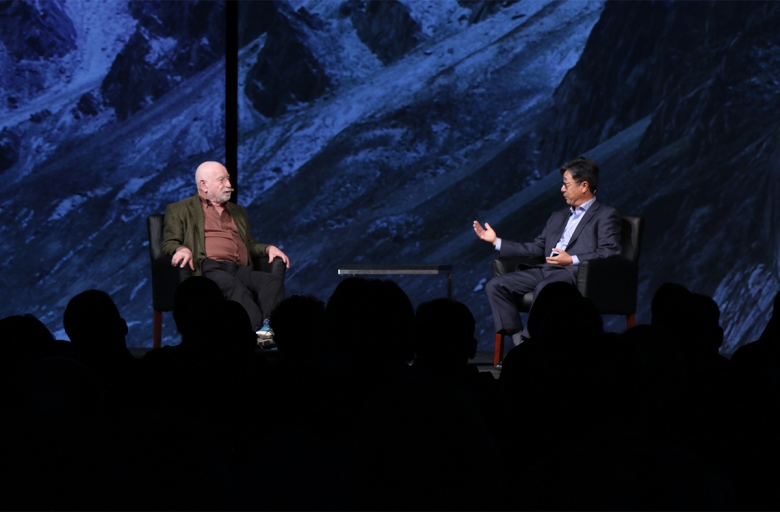 At “Long Conversation” during COAL + ICE on September 9, 2018, Peter Schwartz (left), member of the Asia Society Northern California Board and senior vice president of strategic planning at Salesforce.com, interviews Jiang Lin (right), Nat Simons Presidential Chair in China Energy Policy at the Lawrence Berkeley National Lab. “The Long Conversation” is Asia Society Northern California’s and the Long Now Foundation latest collaboration, a relay series of conversations over the course of three and a half hours with a speaker changing every 15 minutes. (Kevin Kunze/Asia Society) 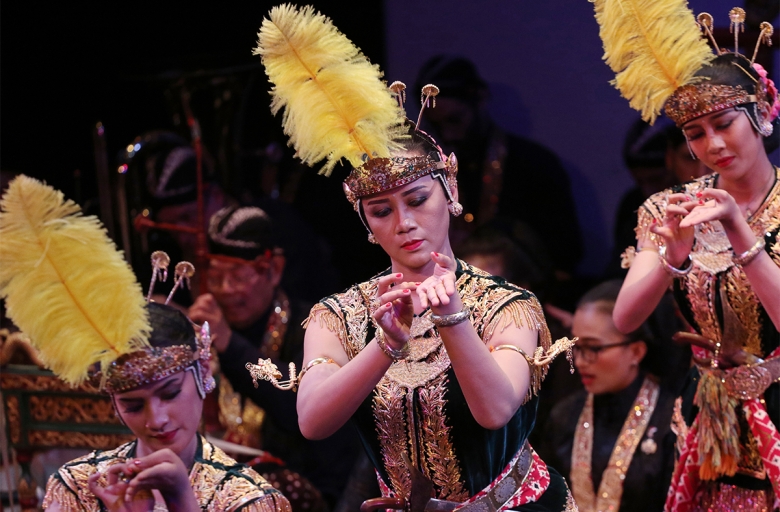 Asia Society New York hosts a performance by the court dancers and musicians of Yogyakarta on November 11, 2018 in conjunction with a visit from Hamengkubuwono X, the Sultan of Yogyakarta in Indonesia. (Ellen Wallop/Asia Society) 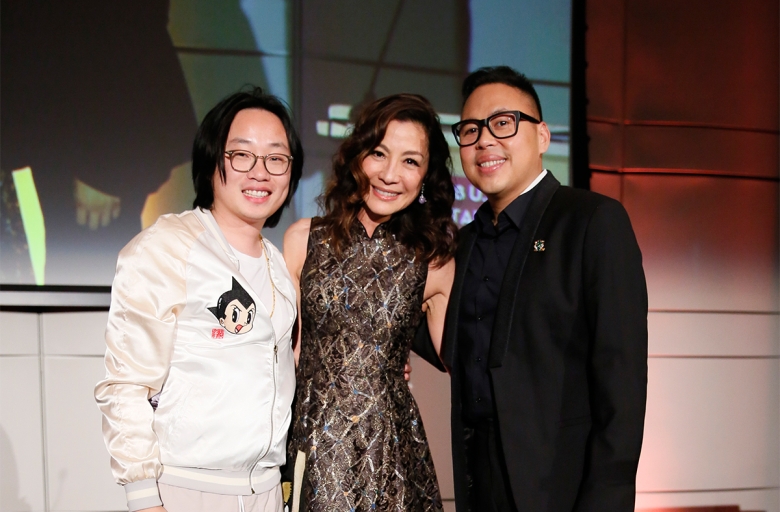 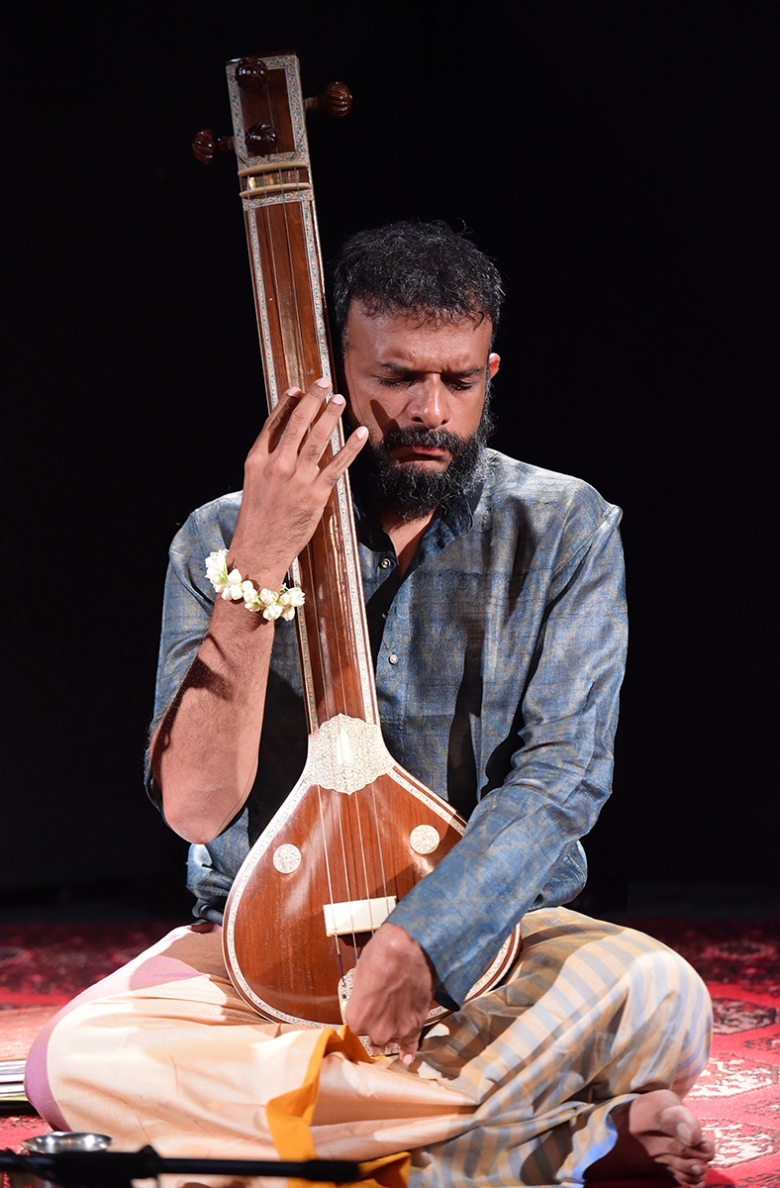