Asia Inside Out Podcast: Keeping Up With the Kims | Asia Society Skip to main content

Asia Inside Out Podcast: Keeping Up With the Kims 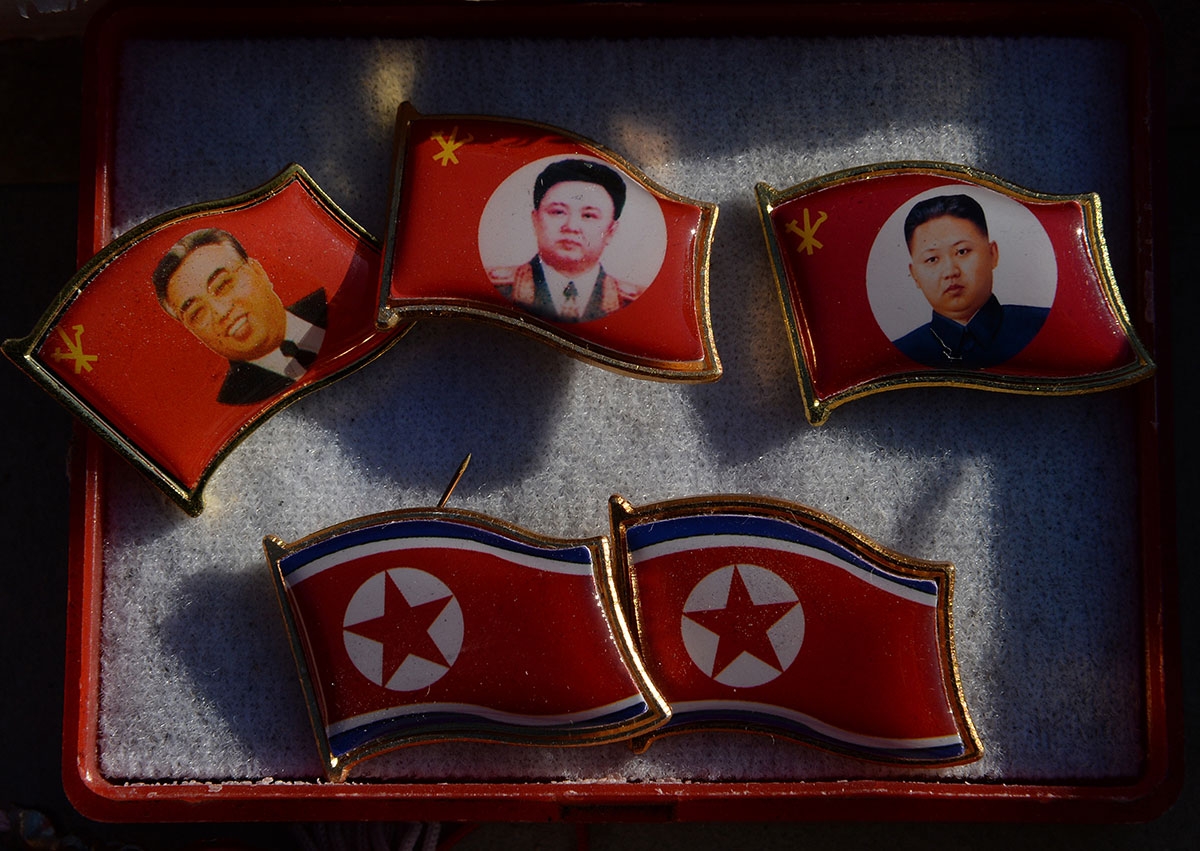 The Asia Society Policy Institute takes you beyond the policy headlines, providing an insider’s view on Asian and global affairs in this new podcast.Learn more

Amid the rapid escalation of North Korea’s ballistic missile and nuclear programs under Kim Jong Un, the international community continues to grapple with the best approach to dealing with the country’s recalcitrant leader. Though sometimes dismissed as an irrational madman, there’s more than meets the eye to Kim Jong Un and the lineage from which he hails. At a time when tensions on the Korean Peninsula are higher than they’ve been in decades, delving into the Kim family’s past may help illuminate the way forward.

In this inaugural episode of Asia Inside Out, Asia Society Policy Institute Director for Political-Security Affairs Lindsey Ford speaks with Rob York, PhD researcher at the University of Hawaii and former editor of NK News, and Jean Lee, global fellow at the Wilson Center and former Pyongyang bureau chief for the Associated Press, to examine the origins of the Kim dynasty, its evolution, and what it means for the current state of affairs on the Korean Peninsula.