Asia Inside Out Podcast: How Foreign Policy Will Shape the 2020 U.S. Election | Asia Society Skip to main content 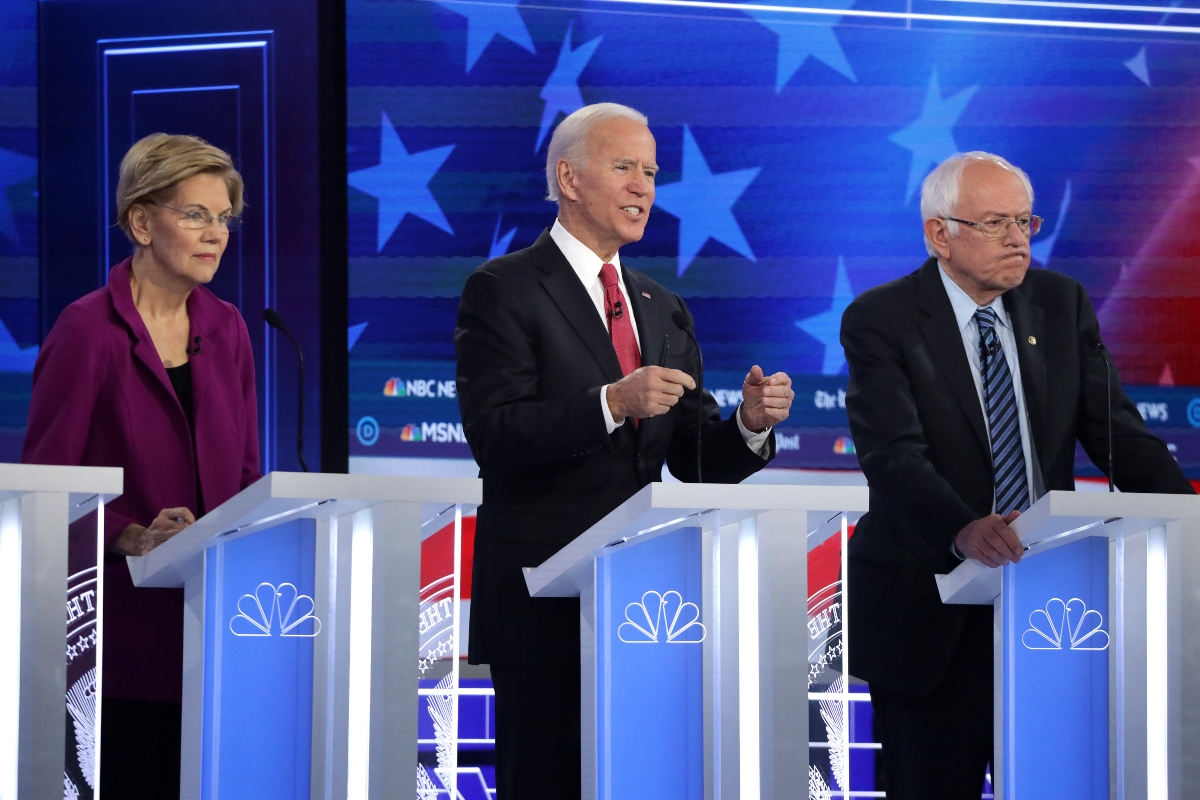 The Trump administration’s killing of Major General Qassim Suleimani of Iran — and Iran’s subsequent retaliation — has catapulted foreign policy into the thick of the U.S. political debate for the first time in months. With the Iowa caucuses fast approaching, foreign policy is set to become a frequent topic of discussion in both the Democratic primary as well as in the general election.

Aside from Iran, which foreign policy issues will define this campaign season? Will China be a major issue? And what will be the Democrats’ alternative message to “America First”?

In this episode of Asia Inside Out, The Asia Society Policy Institute’s Anubhav Gupta discussed these issues with Ali Wyne, policy analyst at the Rand Corporation. In an episode recorded prior to the Iran crisis, Wyne and Gupta assess the growing disconnect between the U.S. public and the Washington policy establishment on the country’s main foreign policy priorities and challenges — and explain why that is a major problem.