Asia Inside Out Podcast: Hong Kong in the U.S.-China Crossfire | Asia Society Skip to main content

Asia Inside Out Podcast: Hong Kong in the U.S.-China Crossfire 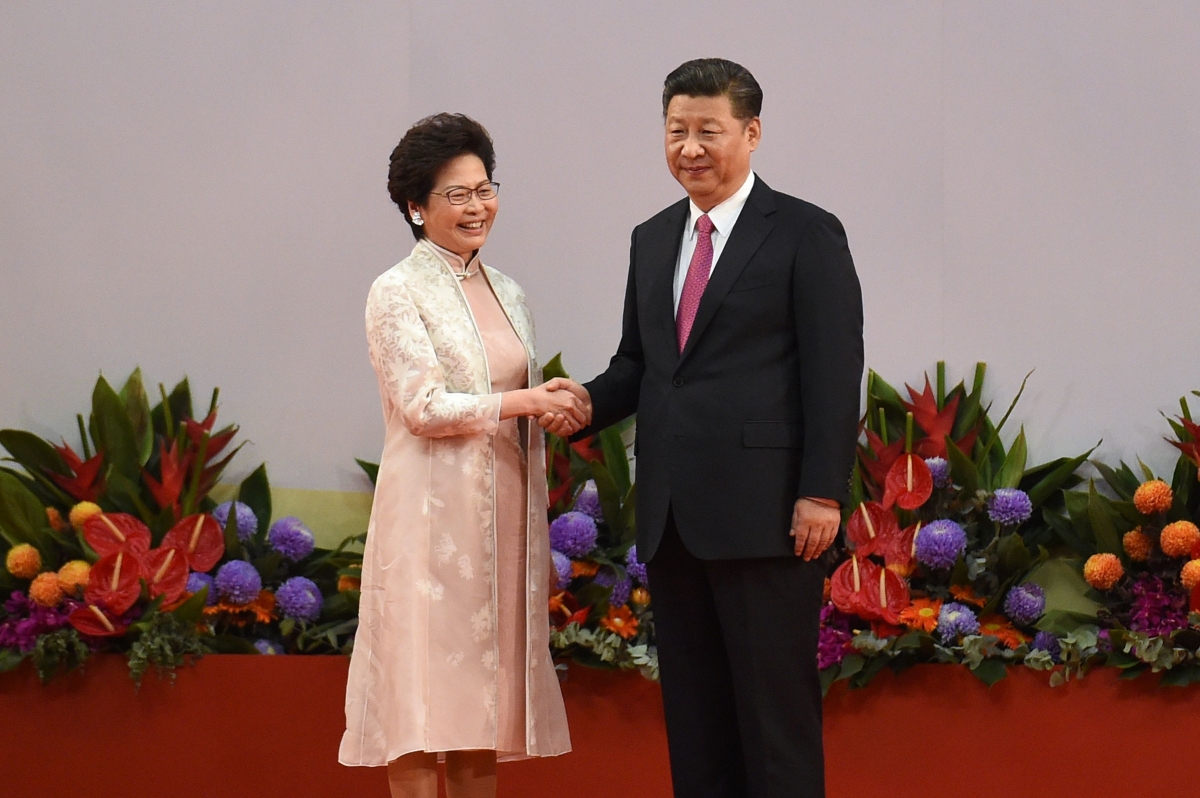 Over the past year, the people of Hong Kong have watched with concern as the trade war between the United States and China has escalated into a broader strategic rivalry. Complicating matters, the "one country, two systems" framework guiding the territory's relations with Beijing faces increasing strain. Together, these two forces have placed Hong Kong, long a bridge between China and the international community, in a bind.

In this episode of Asia Inside Out, Asia Society Policy Institute Vice President Daniel Russel talks with Dennis Kwok, a member of the Hong Kong Legislative Council and founding member of the Civic Party, about Hong Kong's perspective on the ongoing U.S.-China tensions and the state of one country, two systems. Kwok describes how Hong Kong has excelled as an international city because of its openness, rule of law, and liberal ideals – but argues that these values are increasingly being undermined by Beijing.

Can Hong Kong maintain its autonomy and status as an international financial center while navigating these choppy political and geopolitical currents?