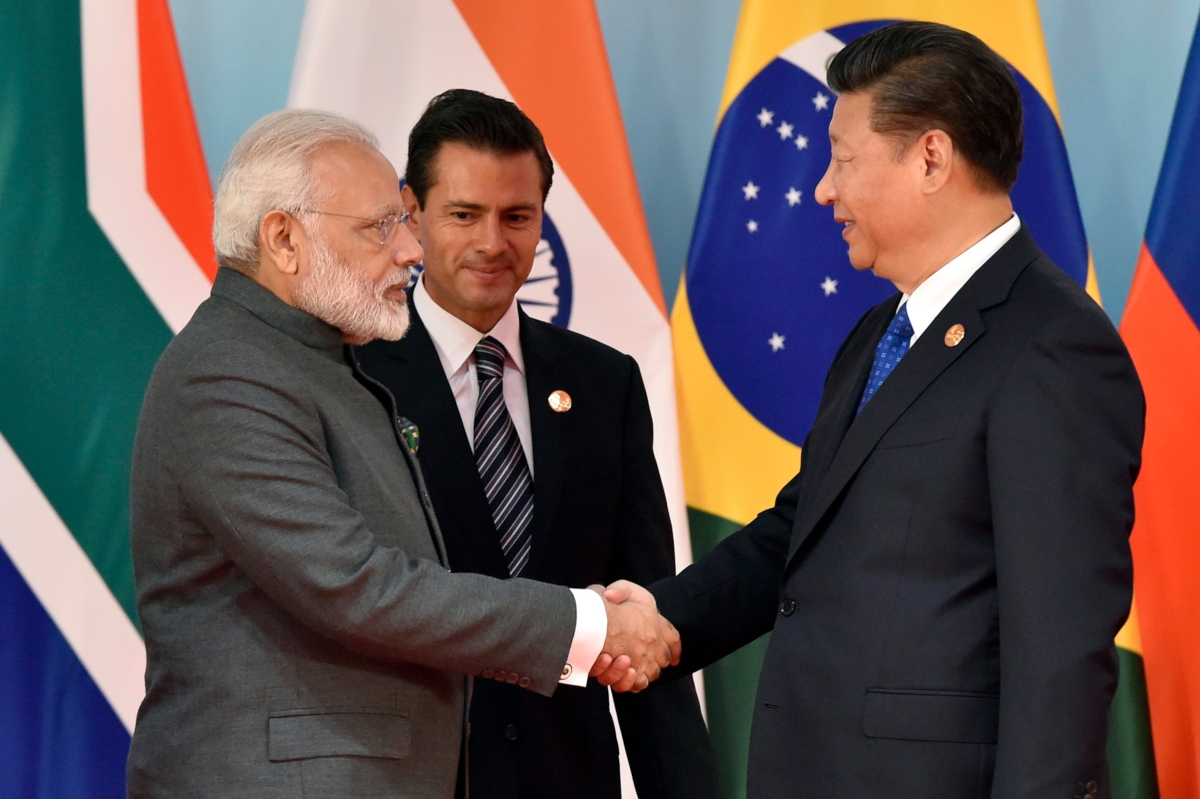 Nearly 900 million Indians will cast their ballots in India’s general elections between April 11 and May 19 in order to determine whether Indian Prime Minister Narendra Modi and his Bharatiya Janata Party will return to power for a second five-year term. Elections in the world’s largest democracy are never boring, and this round has seen its fair share of drama: A terrorist attack on an Indian security convoy in February and Modi’s response to it catapulted foreign policy to the top of the campaign agenda. While economic development often takes center stage in Indian electoral politics, voters may be asking themselves a new question at the polls — “Is India’s position in the world better off today than it was five years ago?”

Few people in the world are better equipped to answer that question than S. Jaishankar, who was India’s foreign secretary from 2015 to 2018 after serving as its ambassador to key countries such as the United States and China. In this episode of Asia Inside Out, Asia Society Policy Institute Vice President Daniel Russel talks with Jaishankar, currently the president for global corporate affairs at Tata Sons Limited, about the state of U.S.-India relations, the India-China-Pakistan triangle, and the foreign policy accomplishments of the Modi government’s first term.