Asia Inside Out Podcast: Can China Win Global Hearts and Minds? 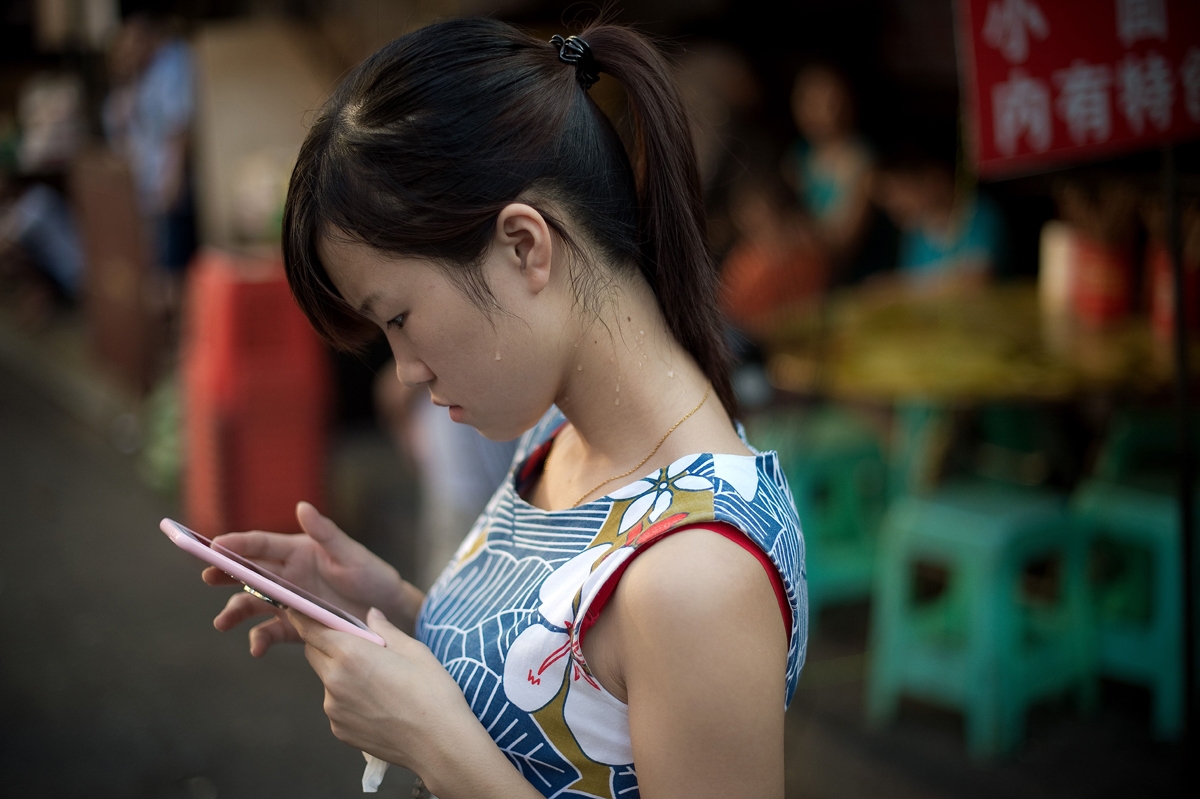 In late September 2018, former Google CEO Eric Schmidt predicted that the Internet will split in two within the next decade and that one part will be led by China, begging all sorts of questions about how future generations of Chinese will communicate with the rest of the world.

In this episode of Asia Inside Out, the Asia Society Policy Institute's Jonathan Landreth speaks with ASPI President Kevin Rudd about China’s struggle to explain itself and its strict internet censorship to young people around the world, about what China and the United States might do at this late date to work together on climate change abatement, and about what Americans should be thinking about vis-à-vis China as they head to the polls in the U.S. midterm elections.