Asia In-Depth Podcast: Why Did Trade Deals Become So Unpopular? 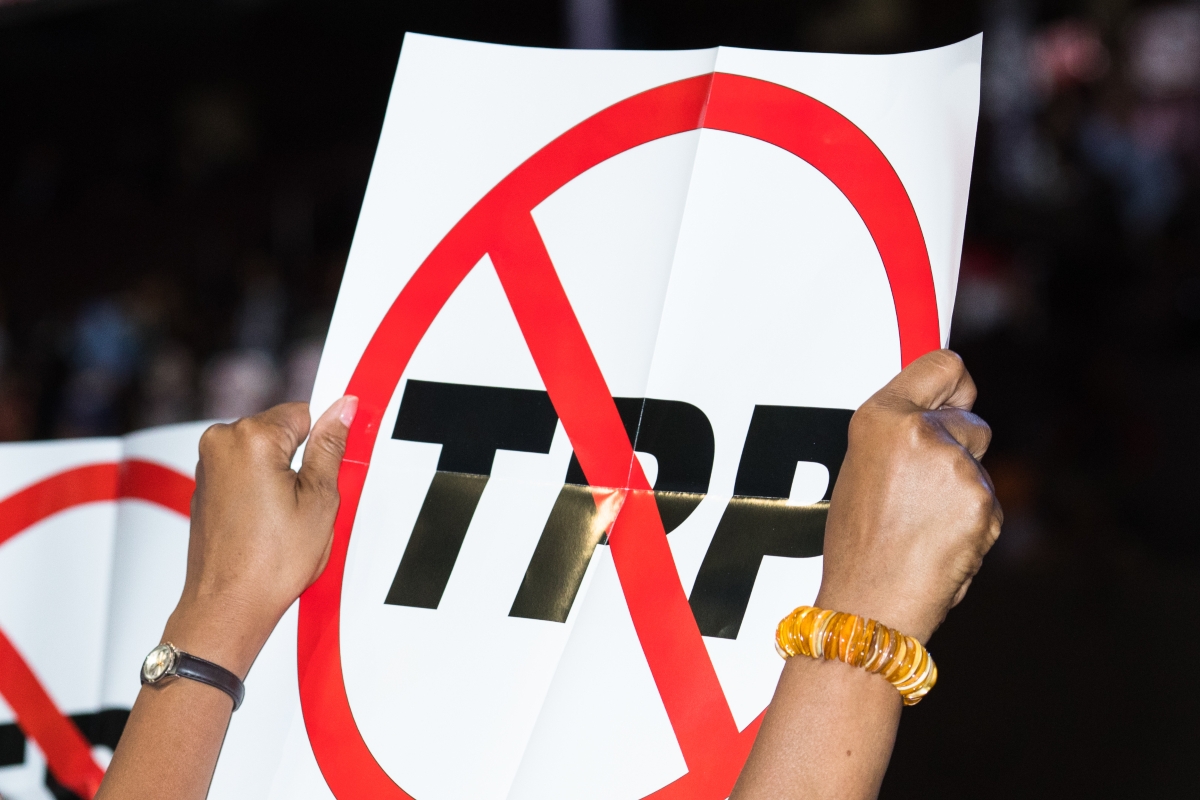 Delegates hold signs protesting the Trans-Pacific Partnership during the first day of the Democratic National Convention on July 25, 2016 at Wells Fargo Arena in Philadelphia, Ohio.

For decades, there was a bipartisan consensus in the United States that economic engagement with the emerging economies of Asia, particularly China, was mutually beneficial.

But that consensus has frayed. Politicians as diverse as Senator Bernie Sanders (I-VT) and President Donald Trump have argued that previous trade deals damaged the U.S. economy and the American worker. And while Trump's trade war with China is far from universally popular, even his critics acknowledge that the U.S. will have to fundamentally rethink its relationship with the world's second-largest economy.

So why have perceptions about trade changed? And where is this all leading?

In this episode of the newly relaunched podcast Asia In-Depth, Asia Society Executive Vice President Tom Nagorski speaks with Asia Society Policy Institute Vice President Wendy Cutler, who previously served as a U.S. trade negotiator in four administrations, about how the politics of trade have shifted during her career and what direction U.S. trade policy may head in as we enter the third decade of the 21st century.