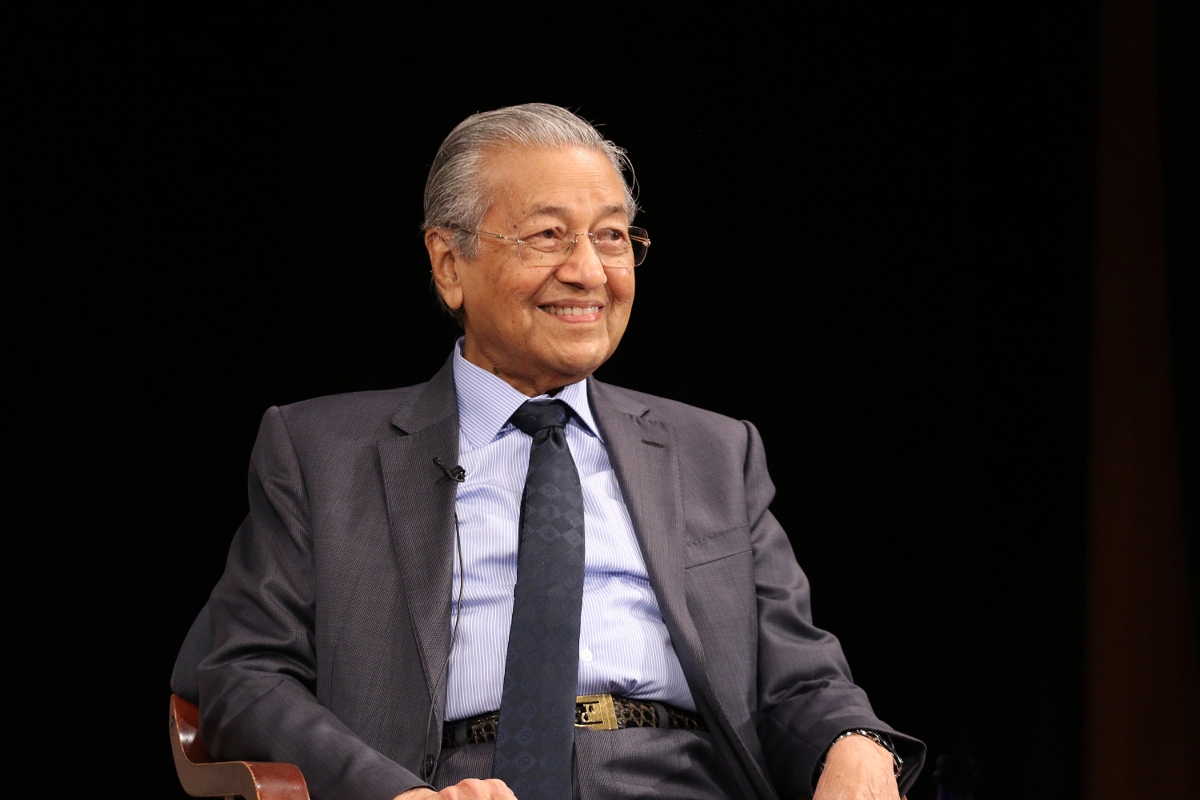 On February 29, following a week of intense jockeying for power, Prime Minister Mahathir Mohamed was ousted by Malaysia’s king and replaced by Muhyiddin Yassin, a veteran nationalist politician. But Mahathir — who is 94 — seems unwilling to go down without a fight. He has threatened a vote of no confidence against Yassin when Malaysia’s parliament reconvenes on March 9th.

A contemporary of Singapore’s Lee Kuan Yew and Indonesia’s Soeharto, Mahathir Mohamad is a towering figure in modern Southeast Asian history. Trained as a physician, he has been active in Malaysian politics since before the country became independent in 1957. Mahathir first served as prime minister from 1981 to 2003, and during that time he played an instrumental role in driving Malaysia’s economic development.

It was something of a shock when he returned to power — at the tender age of 92 — in May 2018. In this episode of Asia In-Depth, we revisit a conversation that Mahathir had that September at Asia Society New York with former Australian Prime Minister Kevin Rudd. Their conversation touches upon a number of issues central to Malaysian politics, from domestic corruption to the country’s relationship with its neighbors.