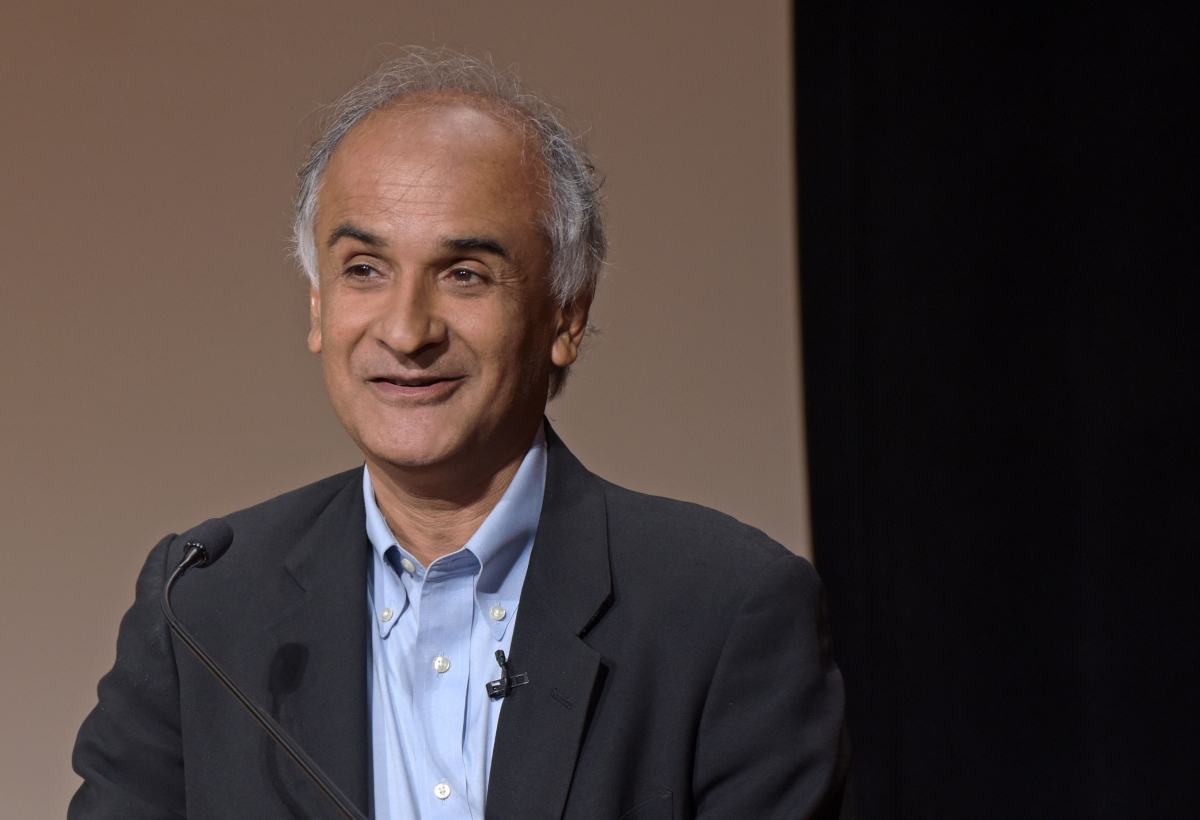 Pico Iyer recently released two books about seemingly the same thing — observations on life in Japan. However, the two works, Autumn Light: Season of Fire and Farewells and A Beginner’s Guide to Japan: Observations and Provocations, offer a wide field of view on how the Japanese handle life, loss, and everything in between. Where the former is a melancholy memoir that takes place in the wake of his father-in-law's death, the latter is a pithy guide to the eccentricities that make up Japanese life, piquing the interest of those who are not familiar with Japan, and reminding those who are of the complexities and surprises of the country.

Iyer recently sat down with the editor of Tricycle Magazine, James Shaheen, at Asia Society New York discussing the impact of writing the two bodies of work simultaneously, reflecting on his journey to understand and adopt the Japanese way of living, and how it has influenced the way he thinks, speaks, and writes. You can catch the conversation in the latest episode of the Asia In-Depth podcast.