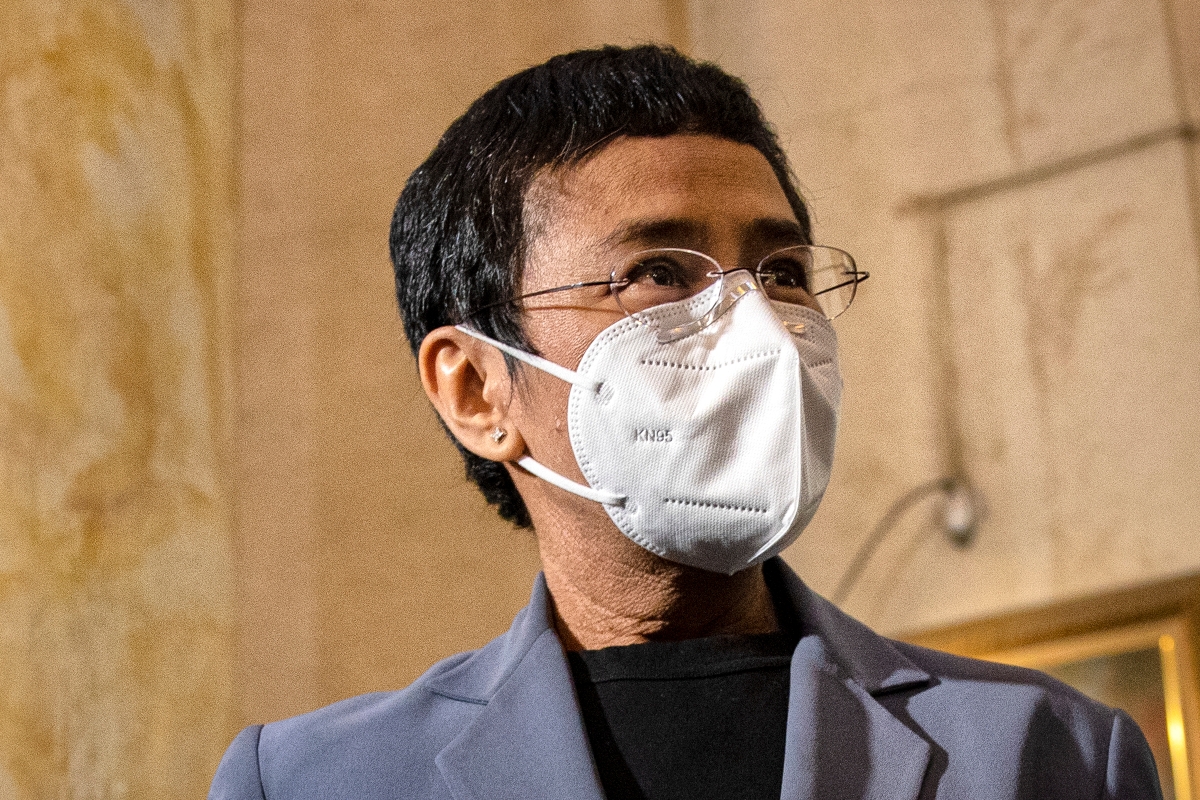 Maria Ressa, editor and CEO of Rappler, prepares to speak to reporters after being convicted for cyber libel at a regional trial court on June 15, 2020 in Manila, Philippines.

Journalist Maria Ressa is no stranger to working under difficult conditions. As the CEO of Rappler, an independent news site in The Phillippines, Ressa has braved enormous pressure — and even threats to her physical safety — to oversee coverage of (among other issues) President Rodrigo Duterte’s brutal war on drugs. Her journalism has made Ressa something of a global icon for press freedom.

Now, Ressa may be facing her biggest challenge yet. On June 15th, she and a colleague were found guilty of “cyber-libel” for a 2012 article alleging that a prominent Filipino businessman had links to illegal drugs and human trafficking. Never mind that the article in question was published months before the law existed — prosecutors said that the correction of a typo in the piece two years later gave them jurisdiction. Ressa, who didn’t write, edit, or supervise the article, faces a fine of 8,000 dollars and up to six years in prison.

In this episode of Asia In-Depth, we'll hear an Asia Society conversation between Ressa and NPR correspondent Frank Langfitt that was recorded in late May by our colleagues at Asia Society Northern California. The conversation focused on the declining state of press freedom in the Philippines as well how Facebook — practically synonymous with the internet in the country — has had a pernicious role in spreading misinformation.