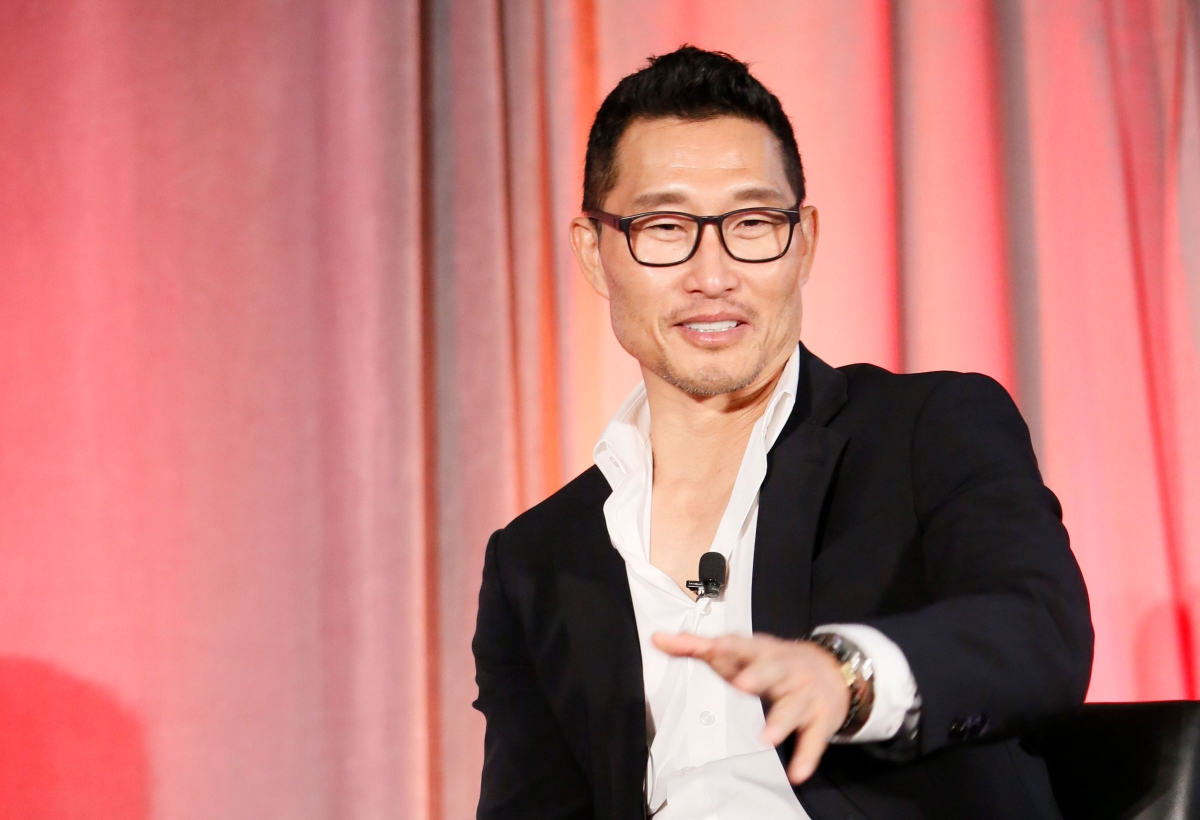 Hollywood has been going through a transformation fueled by social media movements, streaming services, and an increasingly diverse audience.

Producer Janet Yang and actor and producer Daniel Dae Kim are among the fiercest activists within Hollywood, known for pushing boundaries and holding their own directors and employers to account. Yang was responsible for getting one of the first studio-backed movies featuring Asian leads in theaters with the critically-acclaimed film The Joy Luck Club. Kim notably took a stand for equal pay after discovering he and his Asian co-star did not make as much money as their white counterparts on the CBS show Hawaii Five-O. Now his newest role is producer — with a keen eye for picking projects that showcase diversity.

In this episode of Asia In-Depth, Kim and Yang discuss their work promoting fresh storytelling with diversity at its center — not only for Asians and Asian Americans, but for women, people with disabilities, and others. They spoke last November at Asia Society Southern California’s U.S.-Asia Media and Entertainment Summit in Los Angeles.