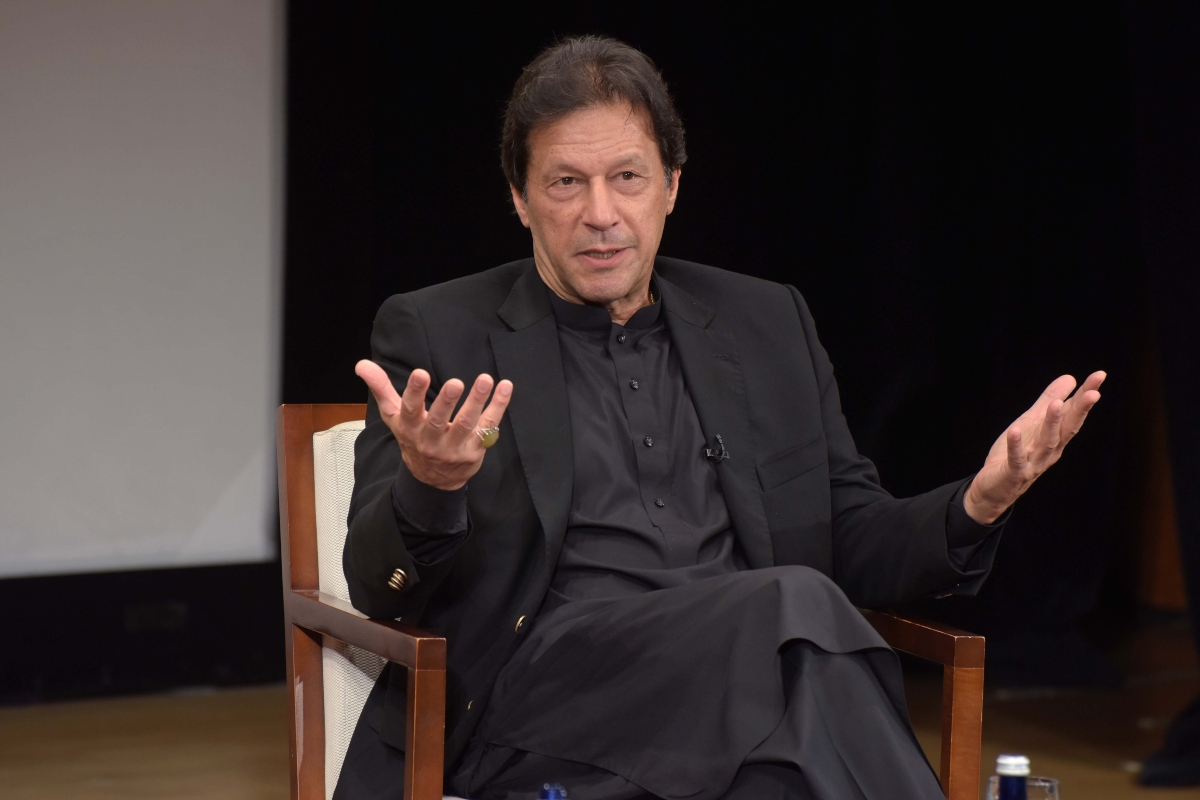 There are few leaders in Asia — or anywhere in the world — with as much experience in the international spotlight as Pakistani Prime Minister Imran Khan.

Before he was a politician, Khan was an iconic athlete who helped his country win the Cricket World Cup in 1992. He was also a celebrity whose playboy reputation was regular fodder in the London tabloids.

Khan left that world behind when he immersed himself in Pakistani politics. In 2018, after many years on the periphery of power, he was elected prime minister. It hasn’t been an easy job. To Pakistan’s east, India is governed by Narendra Modi, an outspoken nationalist. To the west is Afghanistan, a country beset by instability and war. IIndia – and the United States – have accused Pakistan of fomenting terrorism in Kashmir and elsewhere. Pakistan is also in a precarious balance between the world’s two superpowers, China and the United States. And, foreign policy aside, it is a country of some 200 million people that faces enormous domestic challenges.

This past August, tensions with India escalated sharply when India took an unprecedented step in Kashmir, long a flashpoint for the two nations. India announced it was ending the so-called “special status” of the region – an arrangement that had granted some autonomy to the people of Kashmir for 70 years. India sent in thousands of troops and cut internet and phone lines. The government said the move was necessary for stability and safety and as a counterweight to acts of violence – for which India has long blamed Pakistan.

In the latest episode of Asia in-Depth, Khan discusses these subjects and more with Asia Society President and CEO Josette Sheeran in a recent conversation the two had on the Asia Society New York stage. Enjoy!