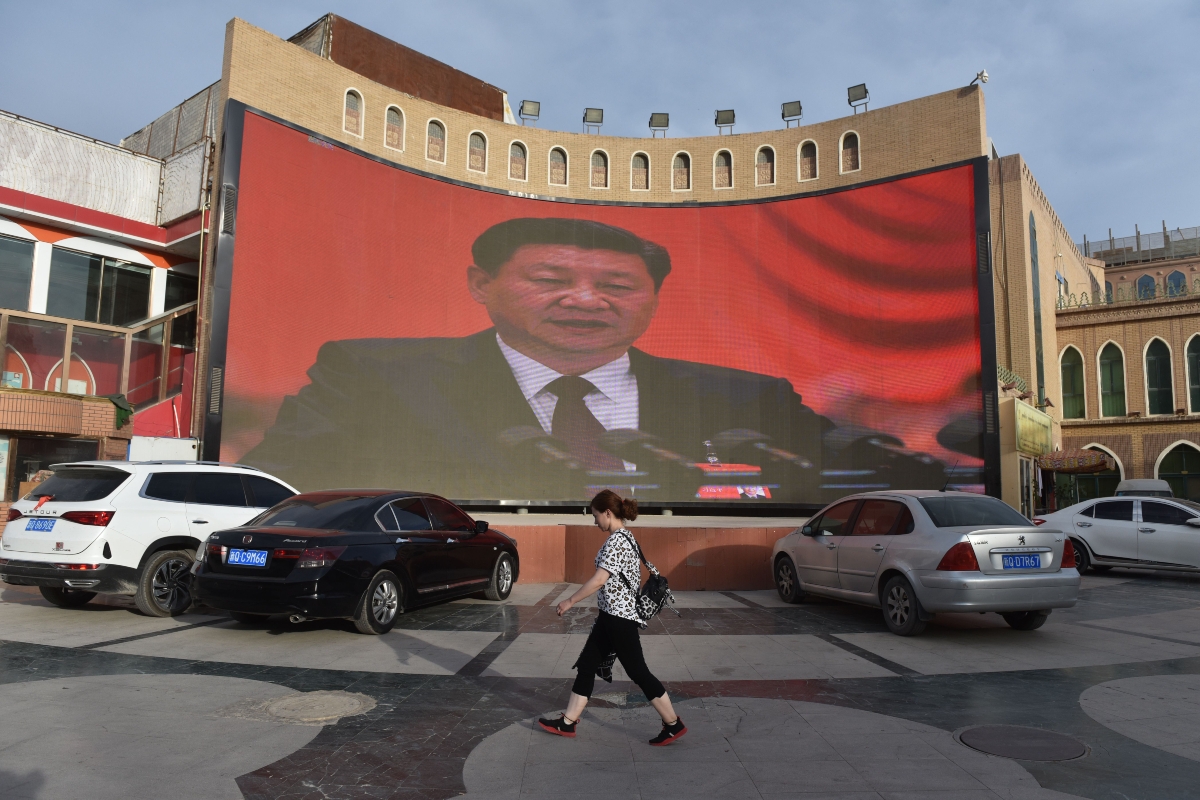 Less than a decade ago, amid the drama of the Arab Spring, it was fashionable to predict that technology would fatally weaken authoritarian governments around the world. These views now seem hopelessly outdated — and nowhere is this more the case than in China. There, the ruling Communist Party has subjected the Muslim population of Xinjiang to severe restrictions and an extraordinary degree of high-tech surveillance.

What exactly is Chinese-style surveillance like — and will it spread to other dictatorships around the world? And what responsibilities do tech companies have to ensure their services do not contribute to democracy’s erosion?

In this episode of Asia In-Depth, BuzzFeed News correspondent Megha Rajagopalan talks about her reporting on these questions with Asia Society’s Matt Schiavenza. The two spoke on the sidelines of this year’s Asia 21 Young Leaders Summit in San Francisco, which Megha attended as a member of Asia 21’s Class of 2019.