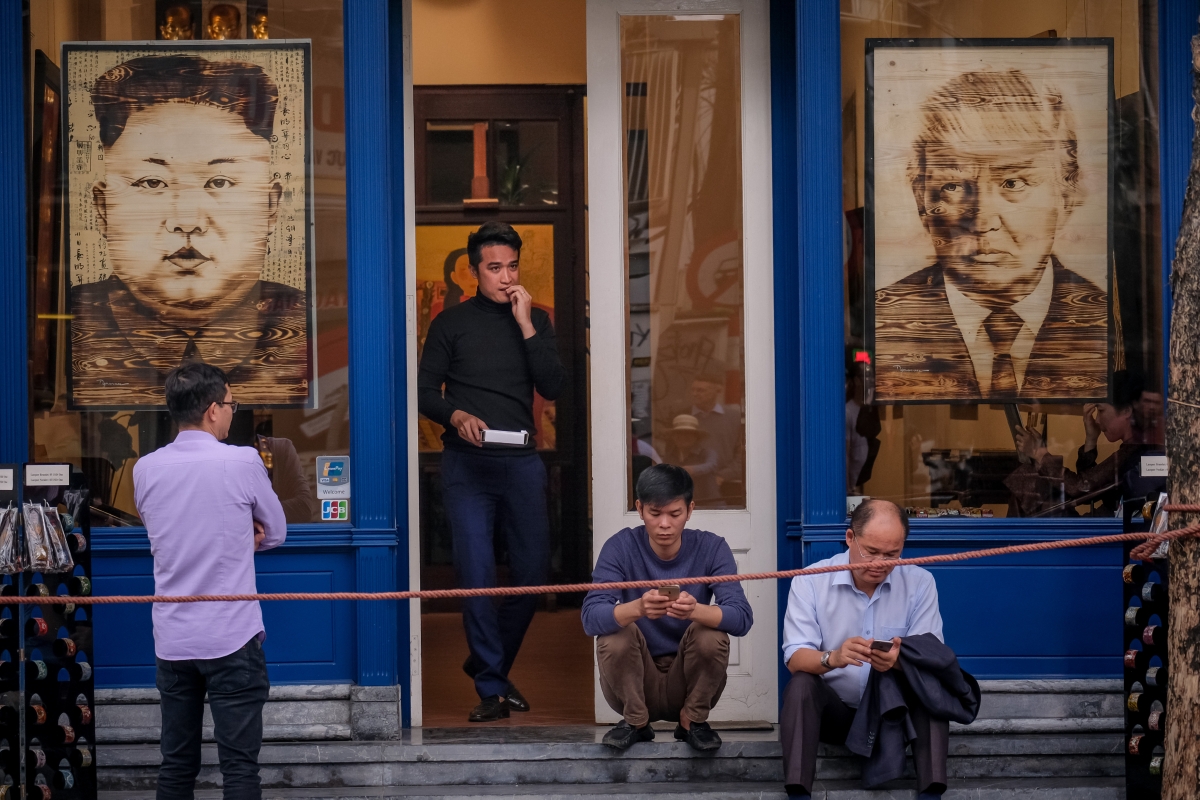 In this episode of the Asia Abridged podcast, Asia Society Policy Institute expert Daniel Russel explains why Trump's method of dealing with the North Korean nuclear crisis — one relying heavily on personal diplomacy between the two leaders themselves — has not worked to the advantage of the United States.

Here's more from Russel on the failure of the Trump/Kim talks, and here's the complete video of his appearance at Asia Society with Carol Giacomo of the New York Times.