Asia Abridged Podcast: Why China Could Win a Trade War 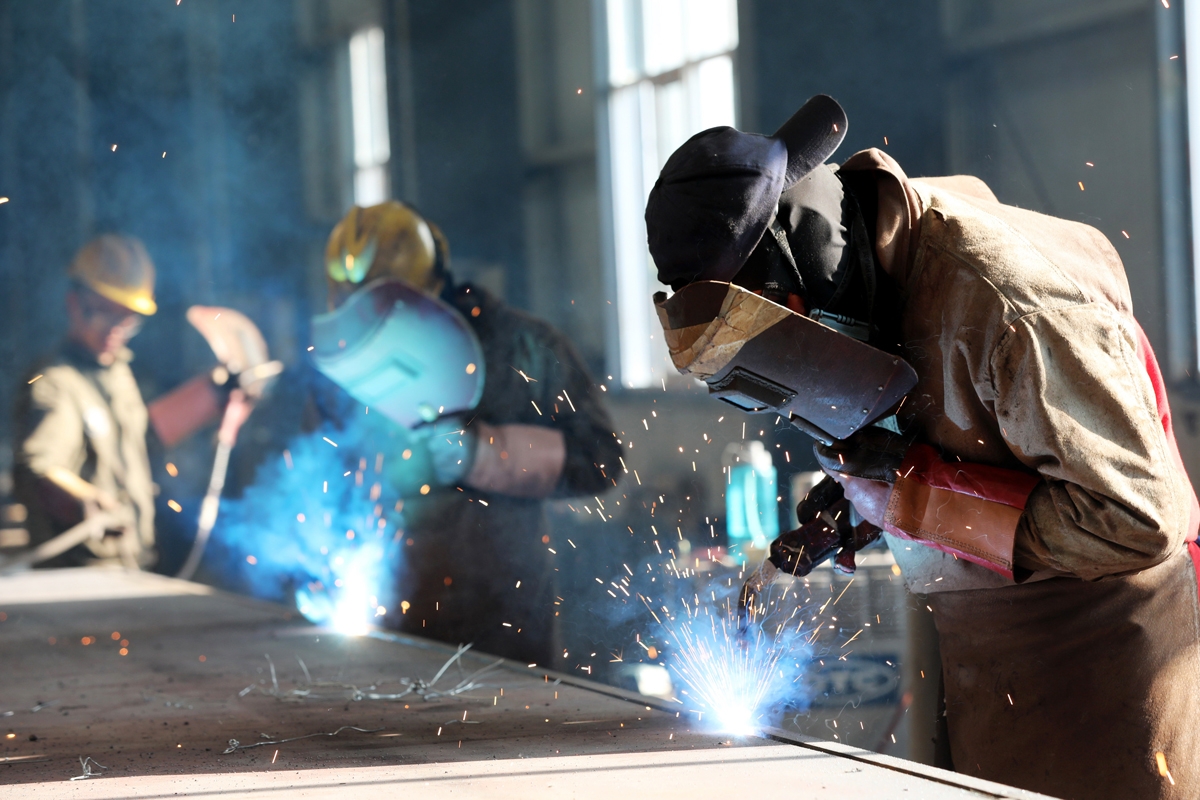 A worker cutting steel at a factory in Huaibei in China's eastern Anhui province. (AFP/Getty Images)

The trade conflict between the world's two largest economies — the United States and China — is heating up. In mid-June, President Donald Trump ordered tariffs of up to $200 billion on Chinese goods and said that, should China retaliate as expected, the U.S. would impose tariffs worth $200 billion more. The Trump administration's hawkish position on trade is consistent with the president's belief that, because China exports more to the United States than vice versa, Washington is bound to prevail in a trade war between the two countries.

But not everyone is so certain. In this episode of Asia Abridged, Asia Society Policy Institute Vice President Wendy Cutler and Arthur Ross Director of the Center on U.S.-China Relations Orville Schell explain why China is, contrary to President Trump's assertions, actually well-positioned to compete in a trade war against the United States.

Earlier on Wednesday, Cutler published an op-ed in the New York Times detailing how America's trading partners are forging deals on their own without Washington's participation. Read it here.