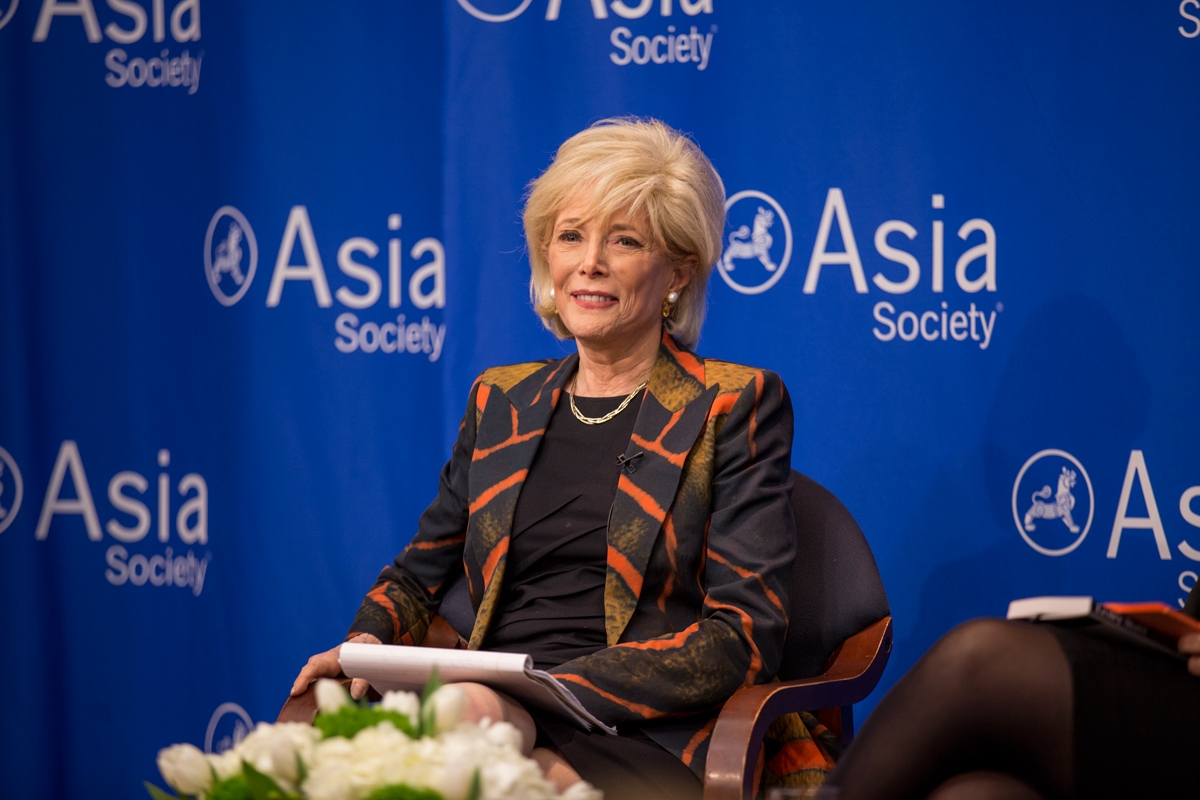 Lesley Stahl is one of America's best-known broadcast journalists, having served as a correspondent for 60 Minutes since 1992 and, before that, distinguishing herself for her coverage of the Watergate crisis during Richard Nixon's presidency.

Stahl, who first visited China with her father in 1974, has had a front-row seat to the changes that have swept the country in the decades since. In this podcast short, Stahl recounts her initial impressions of China to Asia Society President Josette Sheeran and discusses what the experience of Zhang Xin, a wealthy real estate developer (and Asia Society trustee), says about the country's current trajectory.