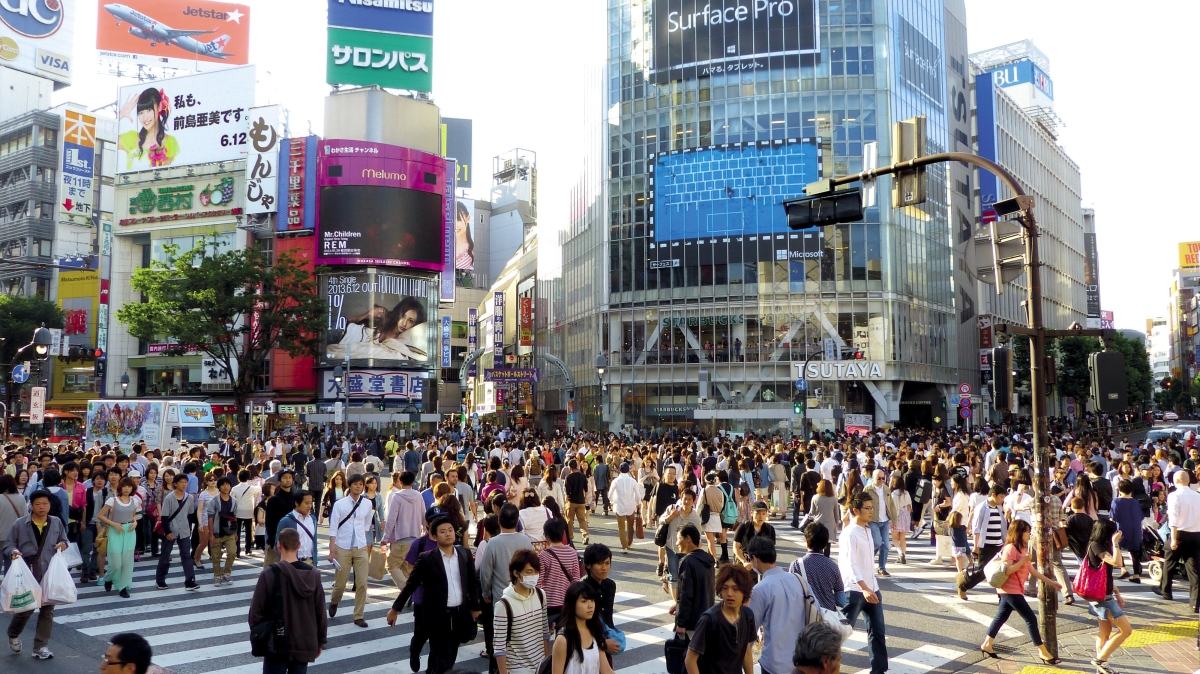 As Japan seeks to replenish an aging workforce, opportunities for the young are expanding. (Pixabay)

When most economists speak of Japan, they tend to focus on the country’s flaws: an aging population, low birth rate, and a sluggish economy make for dim prospects, they say. Jesper Koll begs to differ.

The German economist has lived in Japan since the 1980s and has emerged as one of the country’s great boosters. While many point to Japan’s historically bleak economy or looming demographic crisis, Koll says they are missing the bigger picture. Job prospects, work-life-balance, and opportunities for investment have grown in recent years, making Japan a remarkable place to be starting out.

He and Ambassador Kanji Yamanouchi, Consul General of Japan, spoke at an Asia Society briefing in New York. Drawing from that conversation, this episode of the Asia Abridged podcast sees Koll explaining why, exactly, he'd love to be reborn as a 23-year-old Japanese.

Read more about Japan's population dilemma here, and watch the full video of his appearance at Asia Society below.