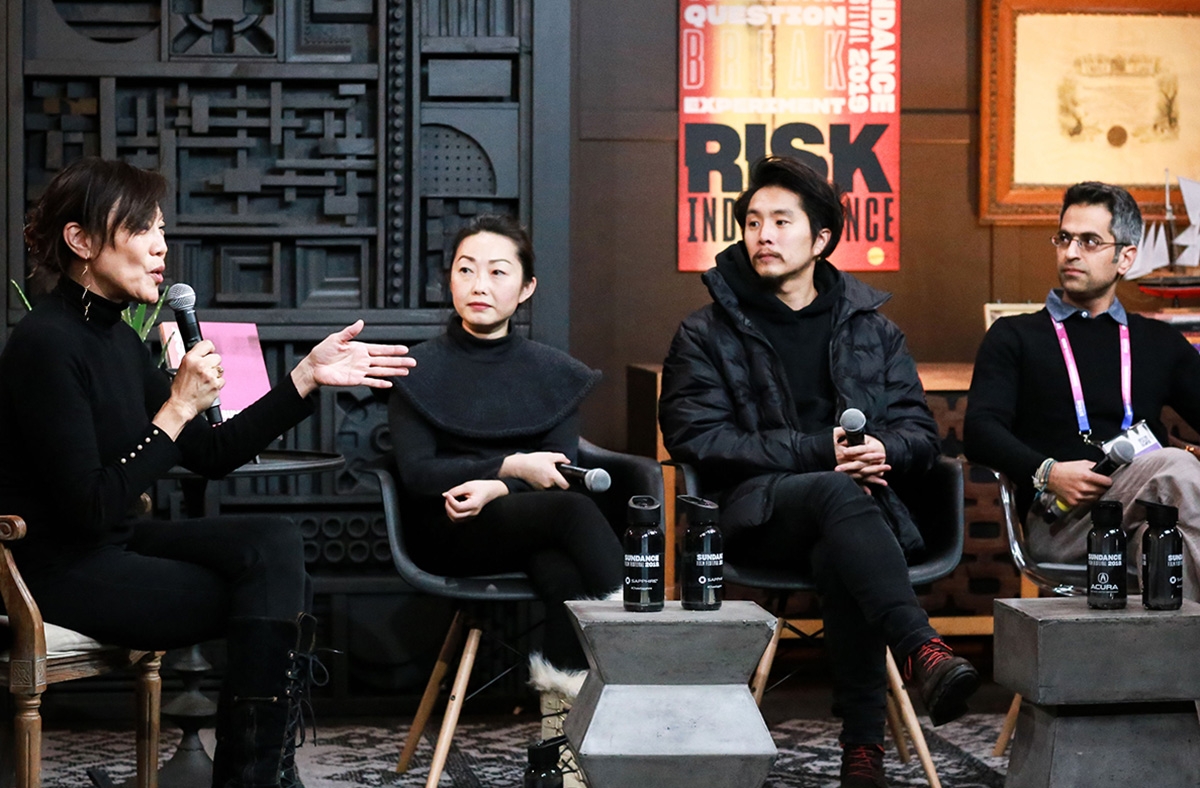 Crazy Rich Asians, Fresh Off the Boat, Masters of None — whether it’s on the silver screen, a television screen, or your computer screen, Asian and Asian American talent have reached mainstream status in Hollywood. Last year’s blockbuster hit Crazy Rich Asians, which has grossed over $238 million, was a clear milestone; but six months later, how has it impacted the industry as a whole?

At this year’s Sundance Film Festival in Park City, Utah, Asia Society Southern California and Asia Society Northern California hosted a panel discussion featuring prominent Asians and Asian Americans in the entertainment industry on the influence that Crazy Rich Asians has had on their projects and how the critically-acclaimed picture will shape the future of film and television.

This episode of Asia Abridged, taken from the Sundance panel, looks at how Crazy Rich Asians has opened doors like never before — not just for Asian actors, but for Asian directors, producers, and off-screen talent, too. We hear from Hollywood producer Janet Yang, who helped usher in this era with The Joy Luck Club; Lulu Wang, writer and director of The Farewell; writer, director, and actor Justin Chon; and the writer and director of Netflix’s Delhi Crime Story, Richie Mehta.