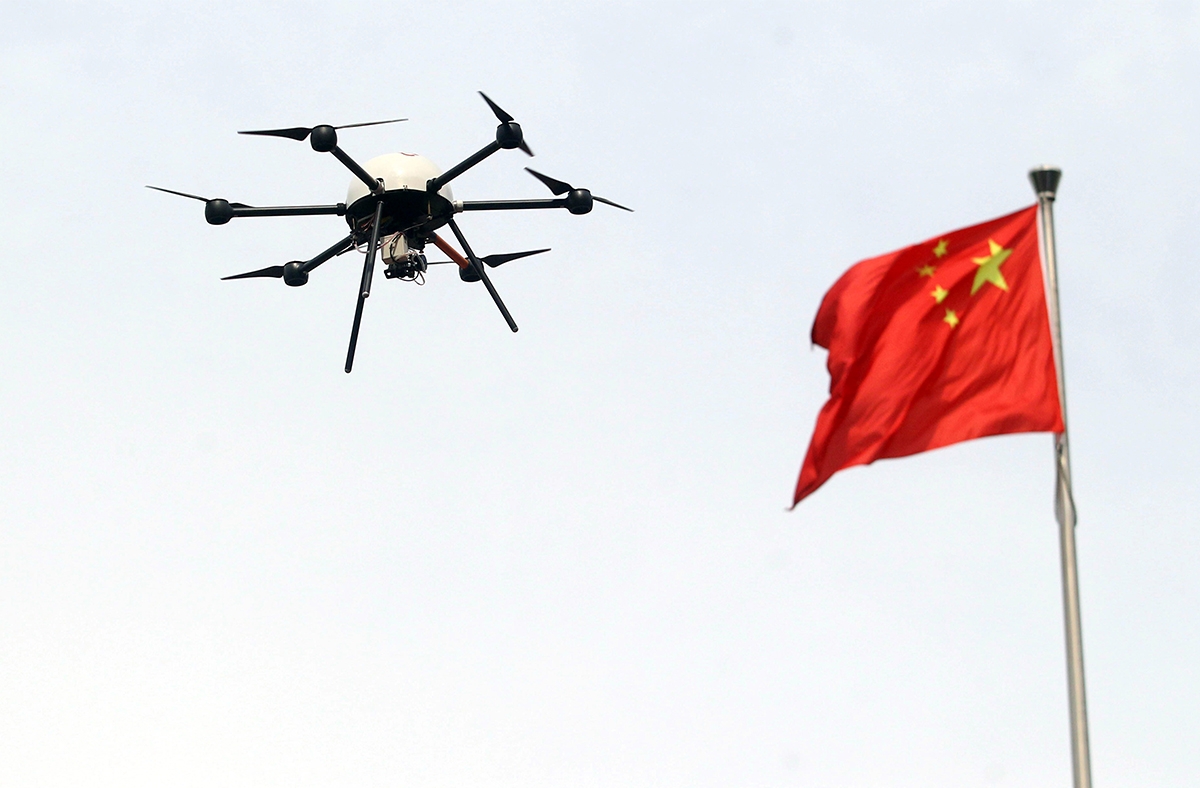 A disaster reduction defense drone being tested in Beijing on May 12, 2015. (STR/AFP/Getty Images)

Artificial Intelligence (A.I.), already exists in our phones, homes, and cars. Now, it's expanding to the military as well. With some autonomous weapons systems already in use, A.I. has shown it has potential to reduce human error, casualties, and costs, in warfare.

But with government defense programs in China, the U.S., and India investing in research and development of A.I. technology, what are the risks with relying on A.I. to determine and engage threats?

In this episode of the Asia Abridged podcast, Heather Roff, an associate fellow at the Leverhulme Center for the Future of Intelligence at the University of Cambridge, Josh Marcuse, the executive director of the Defense Innovation Board at the U.S. Department of Defense, and R. Shashank Reddy, a researcher with Carnegie India, discuss the A.I. competition between China and the U.S. and what it means for the future of the military.