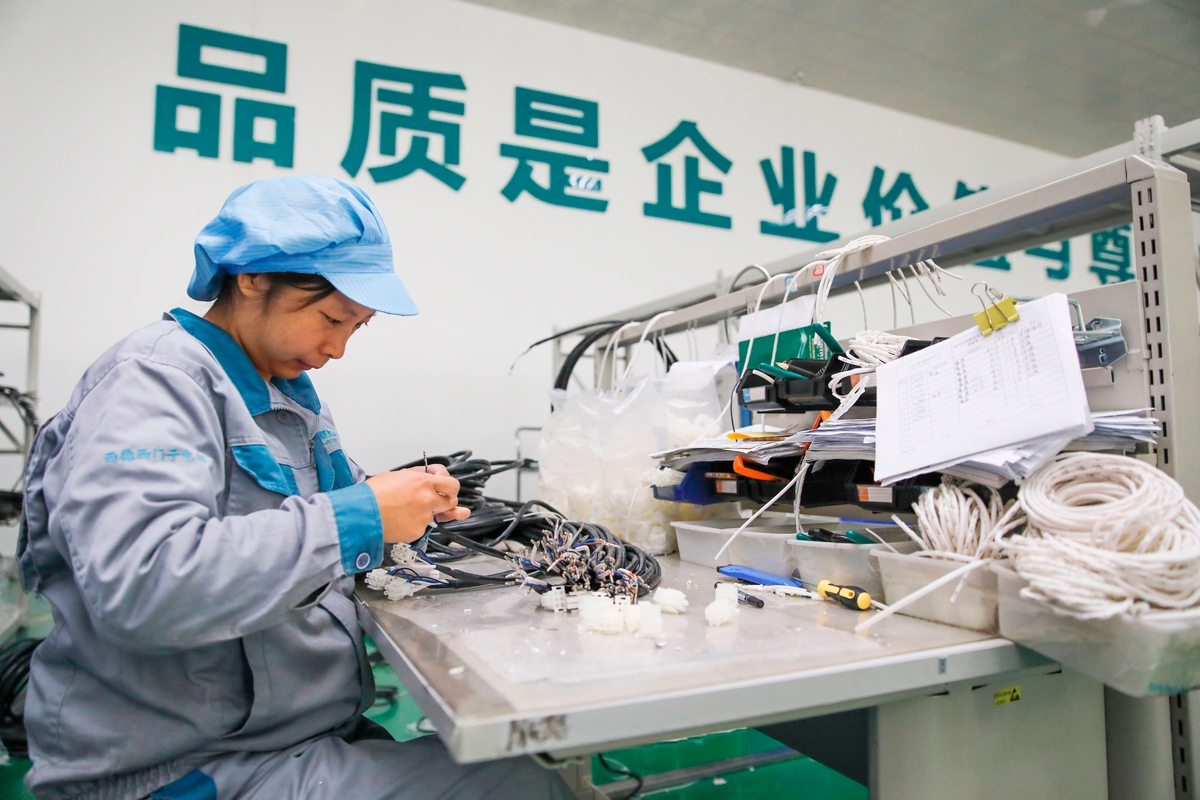 A woman works in a factory in Ganyu, Jiangsu, China. (AFP/Getty Images)

Perhaps the most remarkable aspect of China's four-decade boom has been its consistency — the economy has risen from middling to superpower status with little interruption. But what happens when growth slows faster than China's leaders expect — or it stops altogether?

In this episode of Asia Abridged, Morgan Stanley economic analyst Ruchir Sharma discusses this scenario as well as the retreat of China's government in the country's economy. Later in the podcast, Sharma also talks about why there are so many good companies in India.

Sharma spoke at Asia Society in December about the economic situation in China, India, and elsewhere in Asia. Click here to learn more.