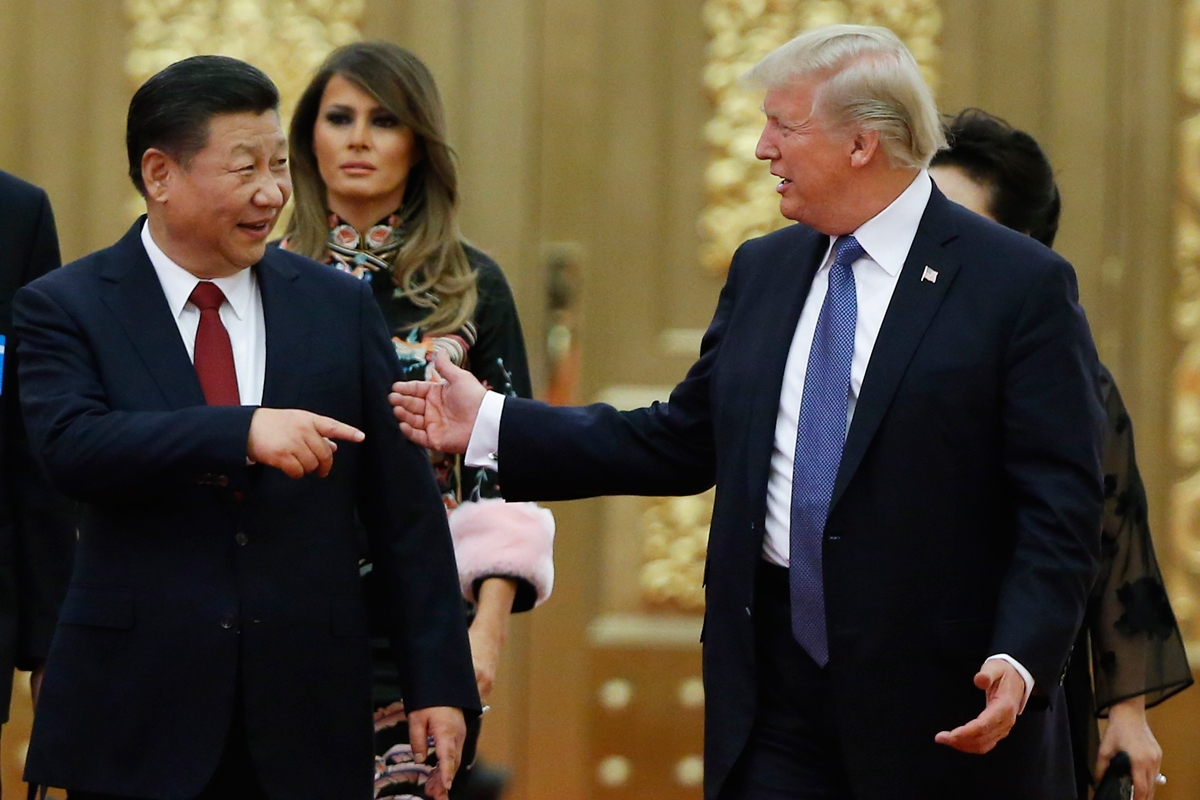 On January 25, Daniel Russel, John Park, and Michael Swaine will discuss the China-North Korea relationship at Asia Society. The program will be available via live webcast at 6:30 p.m. New York time.Learn more

All things considered, 2017 wasn't a bad year for U.S.-China relations: President Donald Trump struck up a good rapport with Xi Jinping, his Chinese counterpart, and the two countries cooperated to an extent on tackling the North Korea nuclear crisis.

But there are signs that 2018 will be somewhat more difficult. President Trump is expected to take punitive trade action against China in the new year while the situation with Pyongyang remains far from resolved.

In this episode of Asia Abridged, Asia Society Policy Institute Diplomat in Residence Daniel Russel, formerly President Obama's point person for Asia, tells us what to look for in U.S.-China relations in the year ahead and explains why the crisis with North Korea is so difficult to solve.