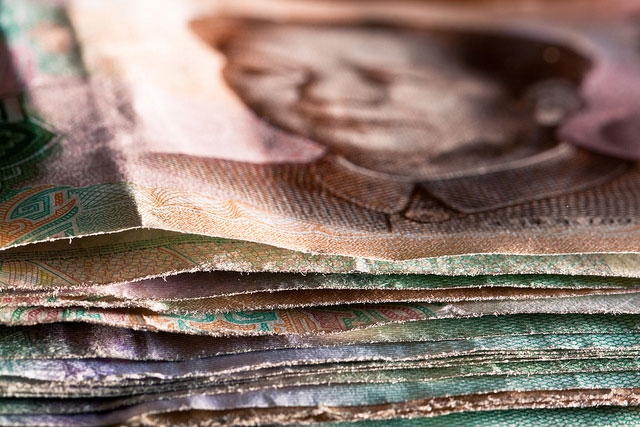 Though it wasn’t always obvious, the main international migraine of this year was the European debt crisis. The crisis left the station in 2009 and was rolling all through 2010, but it really picked up steam this year. In effect, 2011 was the year it went from being about Greece to being about Europe and, potentially, the world as a whole.

But the other parallel development of 2011 was the refusal of any country to step up and put its shoulder behind Europe.

In the spring, I spent an afternoon in the U.S. Federal Reserve Bank listening to officials explain how they had sought to dig the financial equivalent of a moat around Europe. Then I watched as the emerging economies, whether at various BRICS and other alphabet soup summits, fail to join hands and give Europe a boost. As the year ends, even the backup arrangement of giving money to the International Monetary Fund is seizing up as Japan and other governments get cold feet about giving and giving adequately.

The screaming subtext of all this was that the world economy suddenly has no leadership, no lender or lenders of last resort, no one willing to say, "The euro stops here." Which is why the credit rating agencies, rightly, are in permanent downgrade. Which is why G-8, G-20 and a blizzard of Euro-summits have produced nothing to make the markets happy. In all of them, there is no there there.

The emerging economies of China, India, Brazil and the like have shown that Goldman Sachs reports do not make a collective leadership. Though Brazil did push, mildly, for the BRICS countries to put up money for Europe, arguing that they were all "emerging" in large part because of Western markets and capital and perhaps a helping hand made sense.

China and India, most notably, said no. Intellectually they argued the European crisis was one of politics, not economics. Europe has the money and the know-how to save itself. Its politicians just needed to figure out how to put the right of money together at the right time and the right way.

But they also made the argument that they could not domestically explain why they were bailing out a group of nations whose per capita incomes were many multiples of their own. The global media may talk of emerging economies as successors to the West. The public discourse in these countries is more about local poverty indices, domestic food inflation and how much richer Greeks are compared to us. Senior financial officials from China and India have in the past two months flatly ruled out any direct assistance to Europe.

My favourite example was the Macedonian bus incident. An overloaded schoolbus had an accident in rural China, killing dozens of small children. Soon after, the Chinese foreign ministry mentioned it had provided schoolbuses to the European nation of Macedonia. The cost of these buses was probably a few million dollars. But the Chinese media ripped into the ministry for gifting buses overseas when, clearly, parts of China didn’t have adequate transportation for schoolchildren.

This could have been a parable about how emerging economies still have difficulty selling the idea of global responsibility — that a nation must make short-term payments to an abstract global community for long-term benefits at home — to their populace.

This is the image of 2011: the high table of world authority surrounded by a lot of empty chairs.