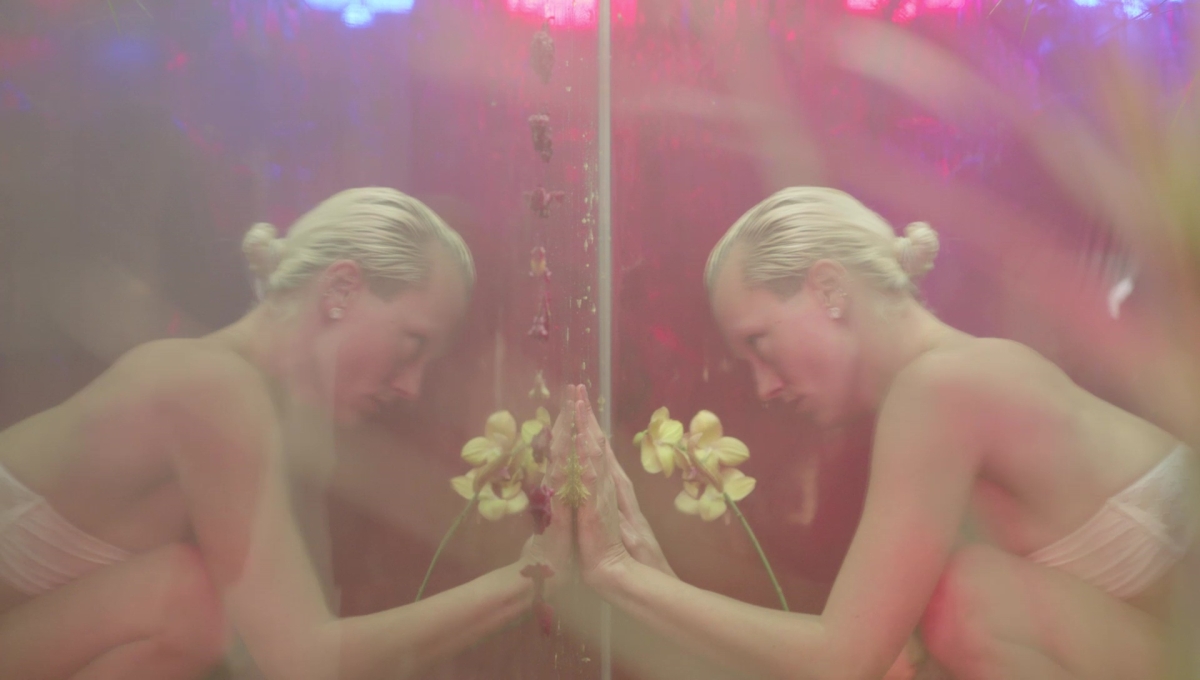 Asia Society Museum presents Mirror Image: A Transformation of Chinese Identity, an exhibition of 19 artworks by seven artists, born in mainland China in the 1980s, opening at Asia Society Museum on June 15. Belonging to what is referred to as the ba ling hou generation, these artists grew up in a post-Mao China shaped by the one-child policy and the influx of foreign investment. Comprising painting, sculpture, performance, installation, video, digital art, and photography, the exhibition reflects the dramatic economic, political, and cultural shifts the artists have experienced in China during their lifetimes.

The exhibition’s title, Mirror Image, refers to the double reflection at the heart of the exhibition. Rather than emphasizing their “Chinese-ness,” these artists’ respective practices are born of a China where Starbucks can be found in the Forbidden City and the internet permits them access—despite the obstacles of censorship—to a host of influences beyond geographical boundaries. Their works strike a balance between appealing to a global art market—all have established international careers—while speaking directly or obliquely to aspects of contemporary Chinese realities.

In contrast to the East-West divide characteristic of Chinese art made by previous generations, these artists explore a new sense of self as “transnational” while weighing identity in the context of rising anti-Asian hate crimes across the diaspora. The transnational identity explored in Mirror Image became most evident in the mid-2000s with the rise of China as a force in the global art market and evolved with the rise of nationalism in China and the backlash against western influence in Chinese culture and education in more recent years.

Mirror Image is, in a way, a sequel to the 1998 exhibition, Inside Out: New Chinese Art at Asia Society Museum and PS1. Where Mirror Image departs from the former exhibition’s conception of modernity is in how the 1980s version of transnationalism was the product of forces of globalization on society rather than an identity in and of itself. Whereas Inside Out posited as opposing forces “the local and the global” or the “spiritual and the material,” the artists in Mirror Image neither experience nor express such conflict. East and West are now so seamlessly merged into a third identity not particularly rooted in either region. Once attributed only to artists living in the Chinese diaspora, this third space is now occupied by a majority of young Chinese artists, whether they choose to live in China or elsewhere.

Tianzhuo Chen | 陈天灼 - (b. 1985 in Beijing, China; lives and works in Beijing and Shanghai, China)