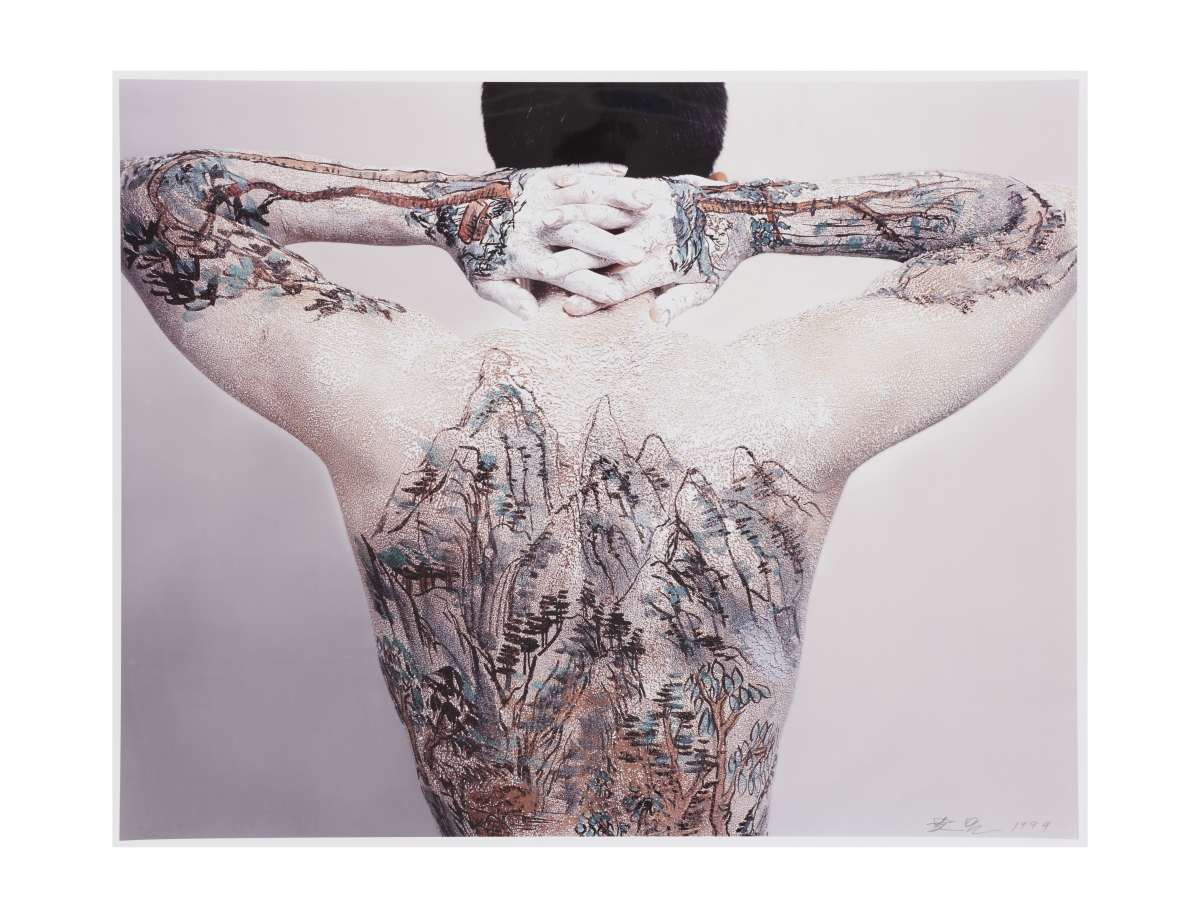 NEW YORK, May 31, 2018 — Asia Society Museum celebrates the versatility and enduring influence of the calligraphic ink tradition across Asia, through an exhibition highlighting a selection of new acquisitions of contemporary ink and calligraphic art. Clouds Stretching for a Thousand Miles: Ink in Asian Art highlights exemplary works by Gu Wenda, Huang Yan, Minjung Kim, Qiu Zhijie, and Sun Xun. These contemporary works, displayed alongside two newly acquired illuminated Qur’ans from China and Central Asia, illustrate the innovative use of ink and calligraphy in visual expression, from the thirteenth century to the present, across Asia and the diaspora. The exhibition is on view in New York from June 22 through August 12, 2018.

Clouds Stretching for a Thousand Miles: Ink in Asian Art introduces ink works that are part of Asia Society’s new collecting focus and continues the Museum’s efforts to connect traditional and contemporary objects from its permanent collections. The exhibition highlights the distinct art developments from the region and the creative methods that contemporary Asian artists have adopted to mine their respective cultures for inspiration.

Works in the show explore the tradition of landscape painting as well as calligraphy. Photographs by Huang Yan (b. 1966 in Jilin, China; lives and works in Changchun) depict traditional compositions of a mountain landscape, in the Song-dynasty style, painted onto a nude male torso in various poses. Works by Sun Xun (b. 1980 in Fuxin, China; lives and works in Beijing) consider the residual impact of the Cultural Revolution on Chinese society and the subjective nature of history. His video Time Vivarium, 2015, set to an instrumental soundtrack by Mahler, alludes to the cacophony of China’s recent past through symbolic imagery including real and mythical animals that inhabit an expressionist landscape evocative of Song-dynasty landscape paintings.

Minjung Kim (b. 1962 in Gwangju, Korea; lives and works in France and the United States) combines her formative training in traditional Korean ink arts with her education in western modernism as an adult. Works by Kim are created on traditional Hanji (Korean mulberry) paper and employ traditional Korean landscape painting and calligraphy as well as western conceptual art practices.

Included in the exhibition are works that focus on writing, language, and text. For example ink rubbings on rice paper by Gu Wenda (b. 1955 Shanghai, China; lives and works in New York) play on this traditional art practice. The rubbings are made from a series of steles created by the artist between 1993 and 2005, depicting the text of Tang dynasty poems that have been translated into English and then phonetically translated back into Chinese. Qiu Zhijie (b. 1969 in Zhangzhou, China; lives and works in Beijing) is one of the leaders of the 85 New Wave avant-garde movement in China that emerged in the mid-1980s. A work of ink on paper from his Dictionary series depicts repeated Chinese characters, written in layers until they are no longer legible.

Further exploring the calligraphic tradition and its influences beyond East Asia are two Qur’ans that show how Islam and its sacred classical text were transmitted from the Iranian world across Central Asia to China, and the impact that Chinese culture, calligraphic forms, and decorative motifs had on the production of sacred Islamic text centuries ago.

The exhibition kicks off with “Ink and Drink,” a Free Friday celebration on Friday, June 22, from 6:00 to 9:00 P.M. The evening features free museum admission, a cash bar with drink specials by Great Performances, and activities inspired by ink.

Asia Society Museum presents a wide range of traditional, modern, and contemporary exhibitions of Asian art and Asian American art, taking new approaches to familiar masterpieces and introducing under-recognized arts and artists. The Asia Society Museum Collection comprises a traditional art collection, including the initial bequests of Mr. and Mrs. John D. Rockefeller 3rd, and a contemporary art collection. Through exhibitions and public programs, Asia Society provides a forum for the issues and viewpoints reflected in both traditional and contemporary Asian art, and in Asia today.

Asia Society Museum is located at 725 Park Avenue (at 70th Street), New York City. The Museum is open Tuesday through Sunday from 11:00 A.M. to 6:00 P.M. and Friday 11 A.M. to 9 P.M. (evening hours run September through June). Closed on Mondays and major holidays. General admission is $12, seniors $10, students $7; and free for members and persons under 16. Find out more at AsiaSociety.org/NY and @AsiaSocietyNY.