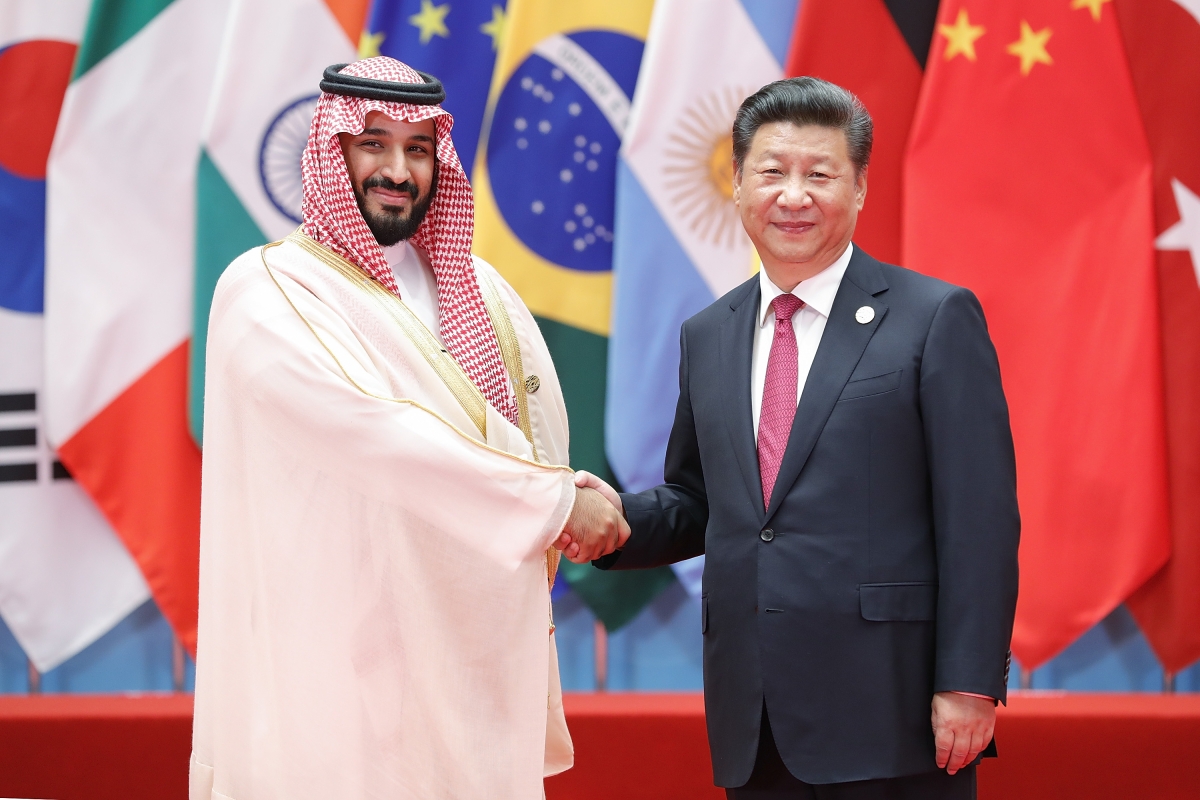 NEW YORK, August 8, 2019 – The Asia Society Policy Institute (ASPI) has launched a new project aimed at examining the strategic implications of emerging ties between major countries in Asia and the Middle East and assessing the geostrategic impacts of these trends for the United States and for key regional players.

While both Asia and the Middle East have traditionally looked to the United States as their most significant economic and security partner, there has been a new dynamic taking place between the two regions. Asian countries are looking west. While Asian economic interests have historically been driven by the need for reliable access to energy resources, these relationships are now deepening and diversifying into new sectors, including technology, green energy, defense, and infrastructure development. Trade between China and the Middle East surged by a staggering 600% from 2000 to 2014, largely driven by increasing energy demands. Similarly, Indian exports to Gulf Cooperation Council countries have nearly doubled over the past decade.

Additionally, in February 2017, King Salman of Saudi Arabia launched an ambitious month-long tour of four Asian countries, announcing more than 65 billion dollars of economic deals over the course of his visit. Salman’s visit provided the most obvious evidence of a growing “look east” trend among Gulf nations, which seek markets and partners that will help usher their economic modernization and diversification.

“Going forward, it is clear both regions will increasingly look toward the other to achieve their strategic priorities. We will be tracking these developments and will be able to provide data-backed analysis on how these relationships are changing,” stated Anubhav Gupta, ASPI Associate Director and one of the project’s leaders.

The ASPI project – titled “Asia’s New Pivot” – seeks to identify the most significant drivers and trends fueling closer Asian and Middle East ties by using a series of visual briefs outlining an individual country’s evolving ties with the other region across four key areas:

Starting with profiles of China and India, the new project will add more countries over the next several months to help navigate the conversation surrounding the two regions. To learn more about this new initiative, visit here.

With a solution-oriented mandate, the Asia Society Policy Institute (ASPI) tackles major policy challenges confronting the Asia-Pacific in security, prosperity, sustainability, and the development of common norms and values for the region. ASPI is a think- and do-tank designed to bring forth policy ideas that incorporate the best thinking from top experts in Asia and to work with policymakers to integrate these ideas and put them into practice.