Sun Xun’s practice considers the lingering impact of the Cultural Revolution on Chinese society, the subjective nature of global history, and the disjunction between personal experience and officially recorded events. His surreal narratives, realized through a broad range of mediums, including animation, drawing, painting, and site-specific installation, deftly appropriate Song-dynasty (960–1279) and western-painting techniques to create animals and other allegorical characters that inhabit dreamlike alternate universes. The artist received a BFA in printmaking at the China Academy of Fine Arts, Hangzhou, in 2005 and established π Animation Studio in 2006.

July Coming Soon is a twenty-four-page folding album that was created for the Triennial as part of a special project by guest curator Susan L. Beningson, PhD, entitled We the People: Sun Xun and Xu Bing Respond to the Declaration of Independence. Sun Xun takes inspiration from the Declaration of Independence to rebuke the U.S. government and to inventory the collateral damage caused by its policies. A winged monster featuring the visage of Donald Trump slinks away from an apocalyptic scene replete with an image of the Statue of Liberty in ruins and a globe hurtling to the ground in flames. 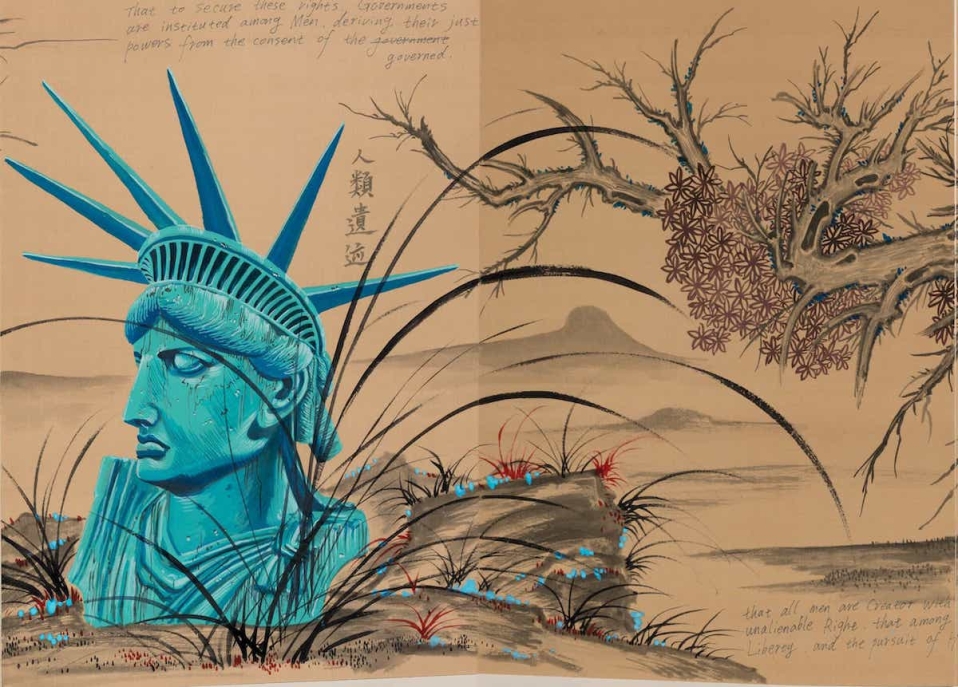 We The People: Xu Bing and Sun Xun Respond to the Declaration of Independence 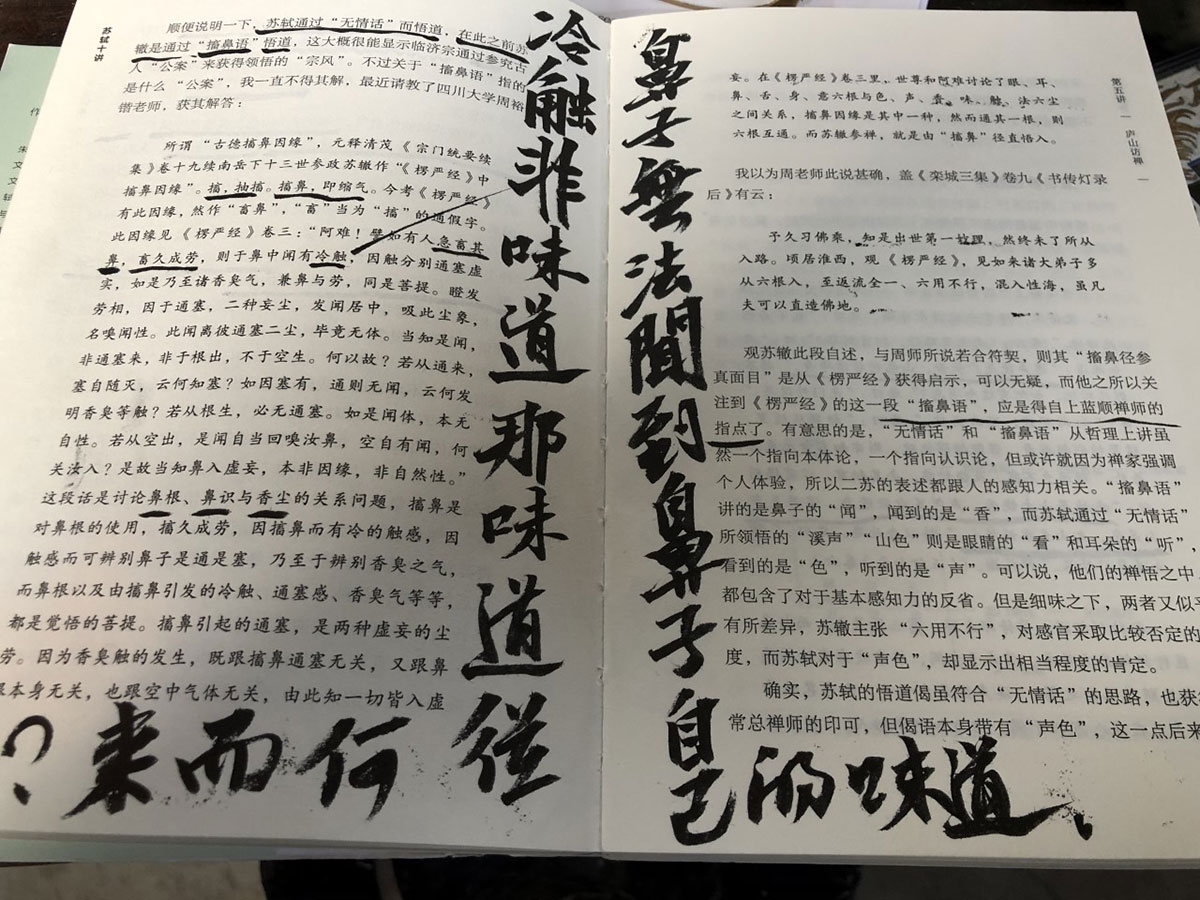 In the lead up to the opening of Part 2 of the Triennial, our Dreaming With Q&A series provides an exclusive glimpse into the artists’ lives and studios.
Read more': ' Dreaming With: Sun Xun