Chief of Staff to the President and CEO; Fellow, Asia Society Policy Institute

Thom Woodroofe is chief of staff to the president and CEO of Asia Society and a fellow at the Asia Society Policy Institute, where he works on U.S.-China climate cooperation, China's climate diplomacy, and Asia's transition to net zero. Thom previously worked as a diplomatic advisor to the president of a Pacific Island nation, including during the Paris Agreement negotiations, and also worked with Rohingya leaders from Myanmar. Thom is a regular media commentator and writer having published over 100 opinion pieces. He studied at Oxford University as a Rhodes Scholar. 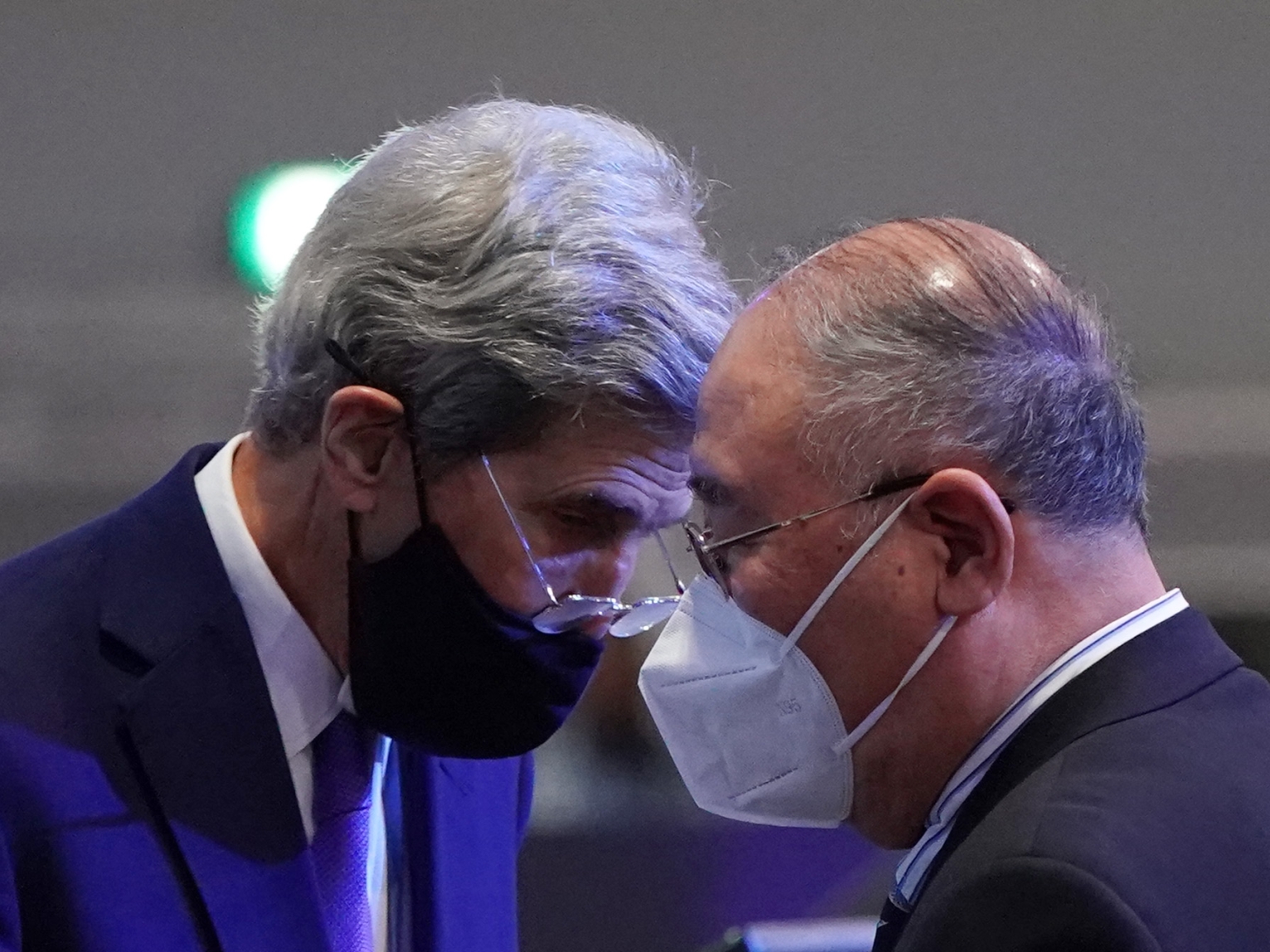