Wolfensohn: Reform Required to Prepare for Future with Asia 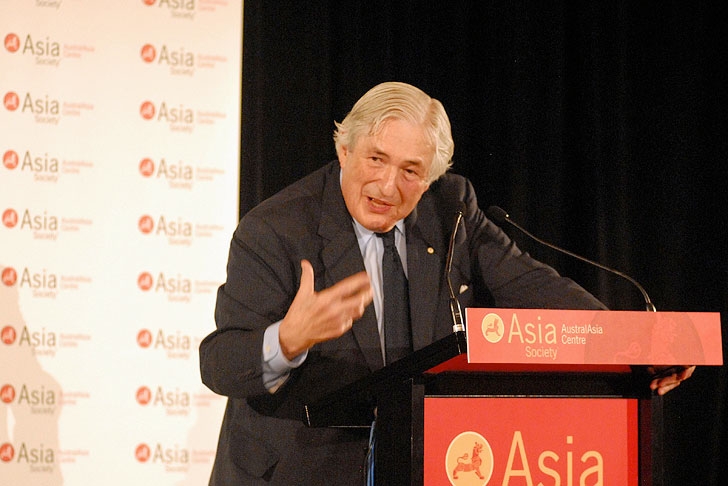 SYDNEY, March 21, 2012 — Sir James Wolfensohn gave a forward-looking, wide-ranging speech here at the Asia Society Australia Centre Annual Dinner in which he urged Australians to jettison their traditional orientation toward Europe, the U.S. and the U.K. in favor of a sustained engagement with Asia.

Wolfensohn, an Australian who was President of the World Bank Group from 1995 to 2005, focused on the enormous transfer of wealth from the West to the East, driven mainly by monumental economic growth in China and India in addition to already existing strong economies of Japan and South Korea and the potential growth of countries like Indonesia and Vietnam.

With rapid change underway in the composition of the global economy, most Western nations, led by the U.S. and Europe, are responding inadequately and need major economic reforms to prepare for the shift in power.

"There are projections that by 2050, 60 per cent of the world's GDP will come from Asia. China and India will make up 50 per cent of that," Wolfensohn told listeners in The Westin Sydney's Heritage Ballroom.

Wolfensohn argued emphatically that Australia needs to respond to this important change in global balances, which will require a different attitude on the part of both business and government. He said that most Western governments were primarily focused on getting their economies moving again.

Wolfensohn urged Australians to welcome the opportunities presented by the rise of China, and to avoid policies directed at simply containing it. He said Australia had been right to accept the recent proposal to host joint U.S. military exercises, but that it would be a mistake for Australia to develop military ties with America at the expense of a relationship with China. China, Wolfensohn claimed, has no interest in military confrontation.

Both Wolfensohn and former Prime Minister Paul Keating (in his follow-up remarks) emphasised the strides China and India have made in lifting very large numbers of people out of poverty. Keating was critical of a recent statement by U.S. President Barack Obama that there could be no progress without democracy. In Keating's view, a failure to accommodate a rising China, if mismanaged, could frustrate continuing progress in this field.

Wolfensohn put great emphasis on education, on the need for Australians to learn more about Asian history, cultures and policies. He implied, further, that Australia needs a fundamental updating of its natural psyche, focused more on Asia than its traditional links with Europe, the United Kingdom and the United States. Ultimately, he said, Australia should aspire to a "sustained, rather than a spasmodic" approach to the countries of Asia. 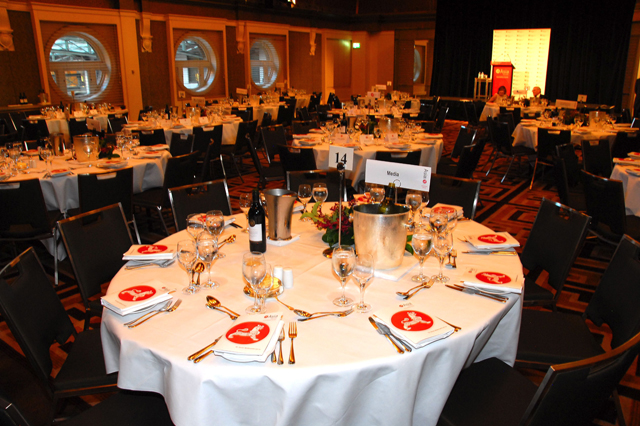 Click on any of the images above for caption information.