What the World Can Learn from Indian Innovations 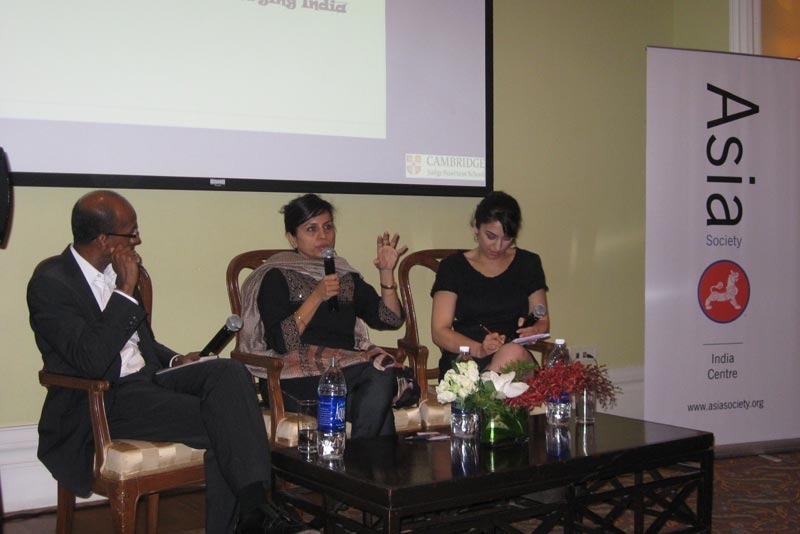 MUMBAI, November 18, 2010 - The unique nature of innovations in India inspired Navi Radjou, Executive Director of the Centre for India and Global Business at the University of Cambridge's Judge Business School, to coin the term INDOvations to describe it.

Radjou summed up the INDOvation formula as more with less for more, i.e. delivering more of the product with fewer resources for more quality. This can be contrasted with other models, such as that of the West, which does not deal as much with scarce resources, and the Chinese model, that focuses primarily on cutting costs. INDOvations start by drawing inspiration from customer needs in emerging market contexts, and then commercialize products.

Multinationals in India are also adjusting their models in this way, Radjou explained. For instance, Nokia has developed mobile payment systems for people to handle payments without a bank account. Such Indian models are also exportable. For instance, General Electric engages in "reverse innovations," making cheap and light machines for the Indian market, and then selling these products in other countries.

The panelists recounted their own experiences with discovering and adapting to INDOvations. Verma observed how the principles behind many of India's rural, small-scale entrepreneurs were the same as those pursued by MNC's, such as ensuring accessibility and empowering local communities. Ahuja elaborated on how one's environment can influence the type of innovations made, as mindsets adapt to resources and needs around them. Their discussions highlighted how Indian innovations can provide a winning formula for business while providing value to masses in developed and developing countries alike.